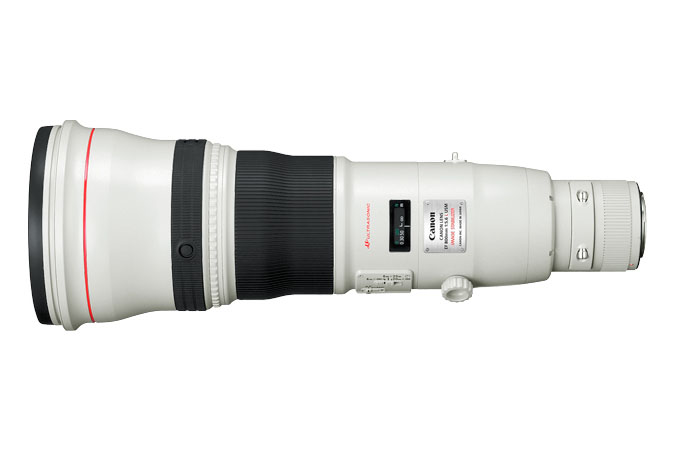 I’ve got two interesting Canon rumor tidbits for you this morning. On their own, I probably wouldn’t have bothered, but together it makes for a nice little Canon discussion to go with your morning coffee…

First off, let’s hit the more interesting of the two topics: According to a newly discovered patent, Canon has a plan for a 55-300mm that features internal focusing. This is big news for a few reasons: first off, none of the Canon “kit lenses” (which I would consider the 55-300mm to be) has internal focusing. All of them (or at least most), have a barrel that extends and retracts -not a ton, but they do move – based on your focus. 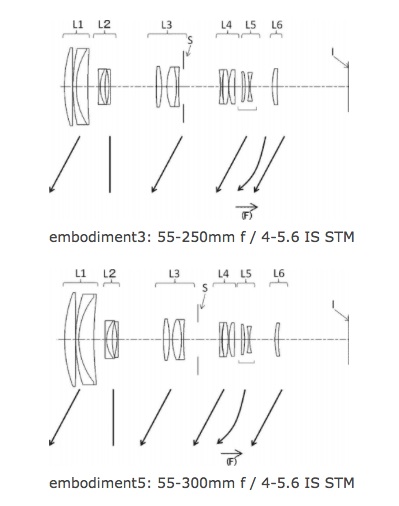 This patent is specifically for a 55-300mm F/4.5-5.6 IS STM, which could turn out to be a popular lens. But I say this, I would much rather see these lenses with internal zooming than internal focusing. I mean, what is a little bit of movement for focus when at 300mm this lens will no doubt be extended quite a bit from its zoom. Regardless of what I want to see, this is a step in the right direction for Canon, and maybe, sooner rather than later, we could see some internal zooming kit lenses as well.

Now, for the beastly rumor, which says that Canon is working on a new 800mm F/5.6, and not only that it is being worked on , but that it is expected to be released in 2014. Now, I know this may not mean much to most of you considering the price this lens will no doubt require, but this is significant because it shows that Canon is not wavering on its commitment recently to revamp all of its heavy duty teleprimes.

The rumor goes on to say that it is not clear if this lens will be announced for Photokina with the rest of Canon’s big announcements. So, this may not arrive until later this year – which I am fine with. One can only take so much out of one announcement cycle, and from what we are hearing, Photokina is going to blow my circuits.

What are your thoughts on either of these tidbits? Do you agree that kit lenses should move towards internal focus and zooming? Does Canon really need to update their 800mm F/5.6? Leave a comment below!

Should I Save My File As a JPEG or PNG? How to Maximize Image Quality Online