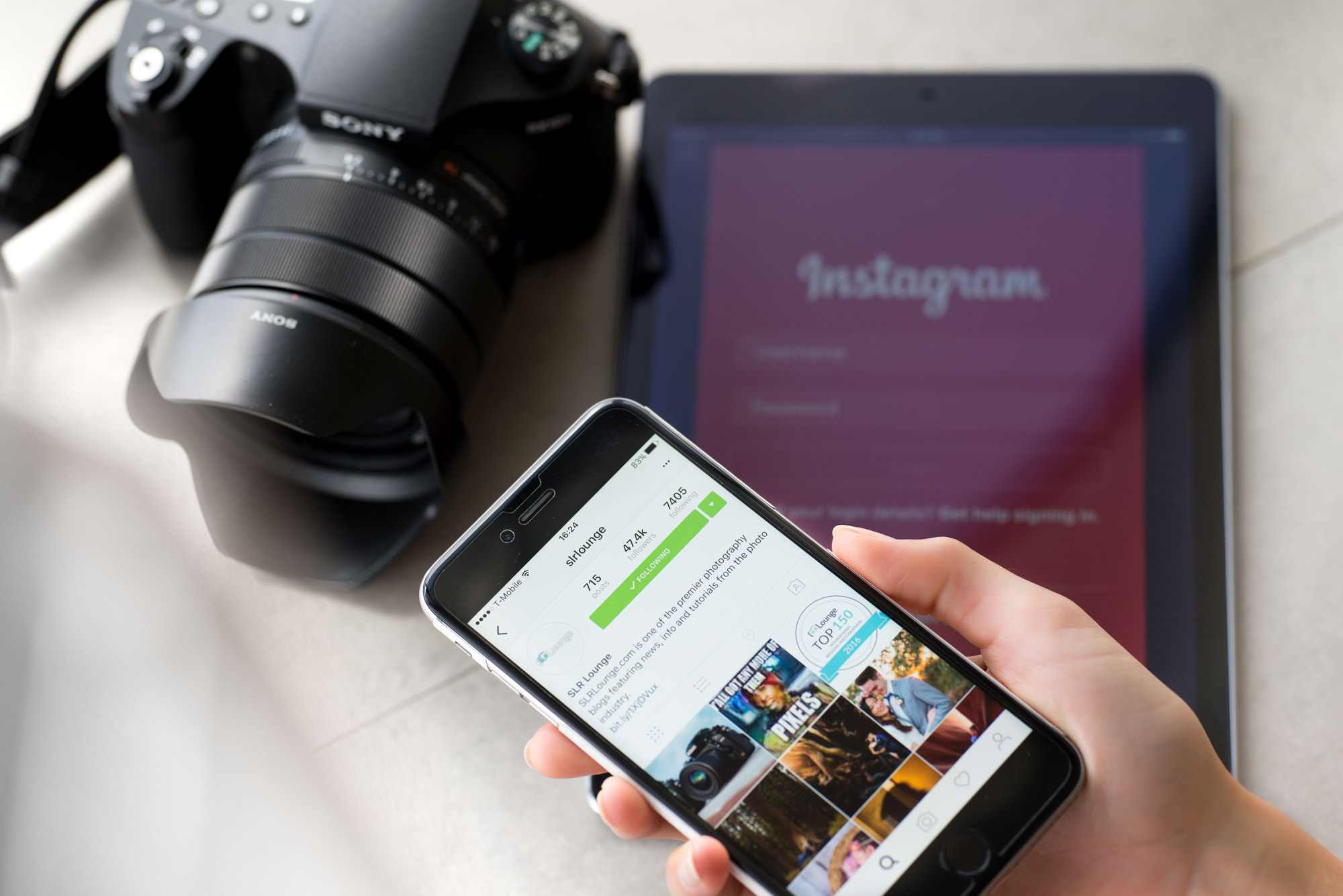 Instagram Rolling Out Stories for Mobile Web and Desktop Users

We live in an age of the mirco blogger, where “influencers” share almost every waking minute of their lives with the collective “big brother” that we tend to call social media. We absorb the lives of friends and those who we admire through the 5-inch piece of glass and share the same with them.

There are those of us, however, who curb their narcissistic tendencies and share snip-bits in 144 characters or snaps, the two most popular methods as of early last year. Despite the massive decline in its user base, Snapchat has valiantly fought against the house of Zuckerberg, creating a niche for itself amongst its loyalists. But IG is the titan here.

While Snapchat continues the be the at its core is friend-based social media, Instagram has long played ball with advertisers and influencers to reach a massive audience with their post and stories. Perhaps what might be one of the final nails in the coffin of Snapchat will be the introduction Instagram Stories for desktop and mobile browsers. 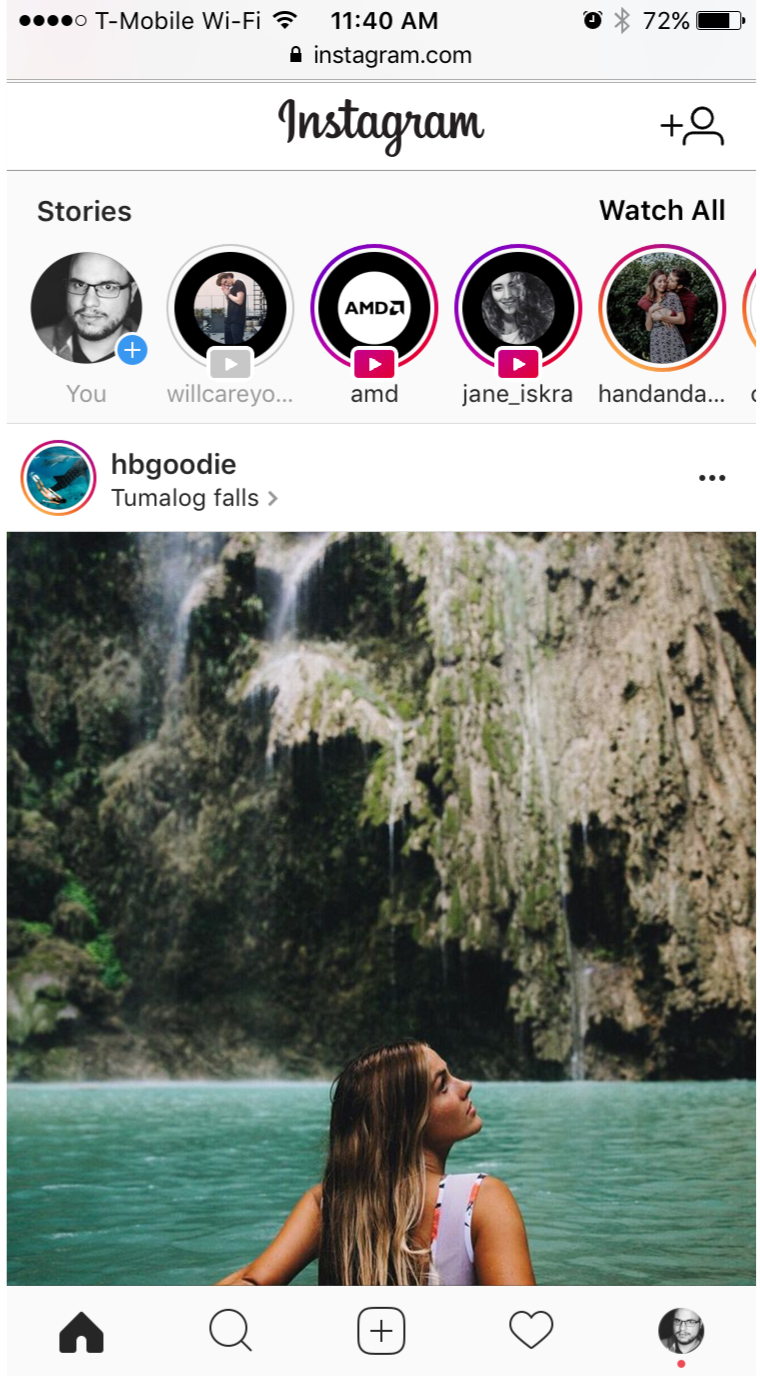 Launching a little over a year ago, Instagram stories has exploded in popularity with an estimated 250 million daily users. The update, which was launched recently, will allow users to flick through the stories with the arrow keys instead of with a tap of their finger. 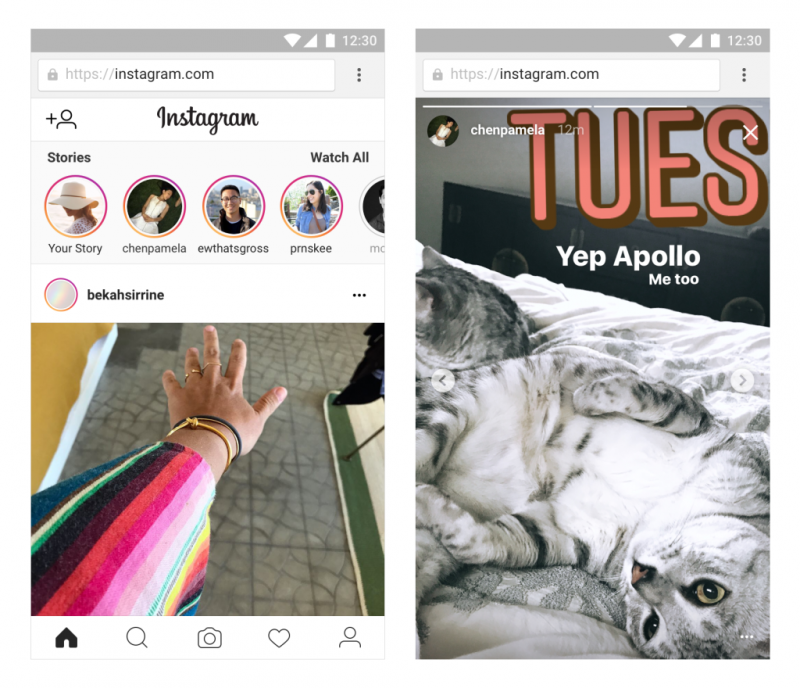 “Stories has quickly become an important part of the Instagram experience…Now we’re excited to bring stories to people who use Instagram on the web”, says Instagram.

Instagram has explained from day one that it is a place to share “moments you want to remember”, yet the self-destructive nature of Stories says something for societies need to over share.

The update follows the last non-application update, back in May where Instagram users could begin posting photos out side of the main application on their mobile devices, or desktop with a clever hack. The new update should be expected in the next few weeks for all users.

No Stylist, No Problem -Stylize a shoot with a basic wardrobe