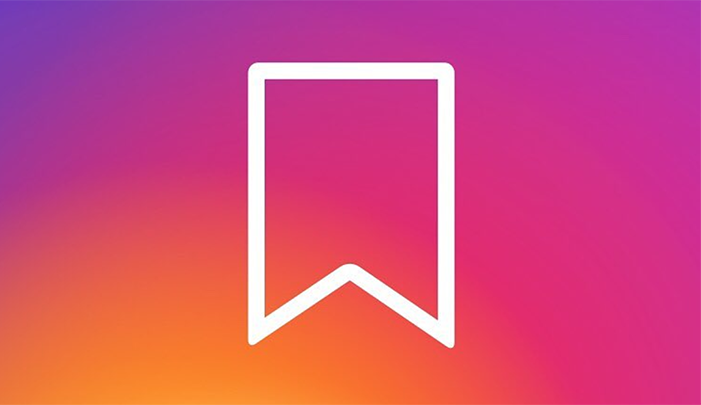 When you hear that Instagram has added a new ‘feature’, are your first thoughts of integrated re-gramming or the ability to save photos? If they are you will be disappointed. The latest ‘feature’ IG has implemented is one that allows you to pin other posts within the app to view later, allowing a ‘curated collection’ for reference later.

Since its acquisition by Zuckerberg and co., Instagram has added features that rival similar social apps like Snapchat and now the defunct Vine, often times rolling out updates along with Facebook. Being able to save photos is a highly requested feature, especially by photographers, who are always looking for inspiration and reference. This update allows you to just tap that little icon to the bottom right of the image and then you can go into your settings menu and navigate to the place where all these ‘saved’ images will be stored, therefore ridding the need to screen-grab the image and saving it in your camera roll – which has been the default way of going about this until now. 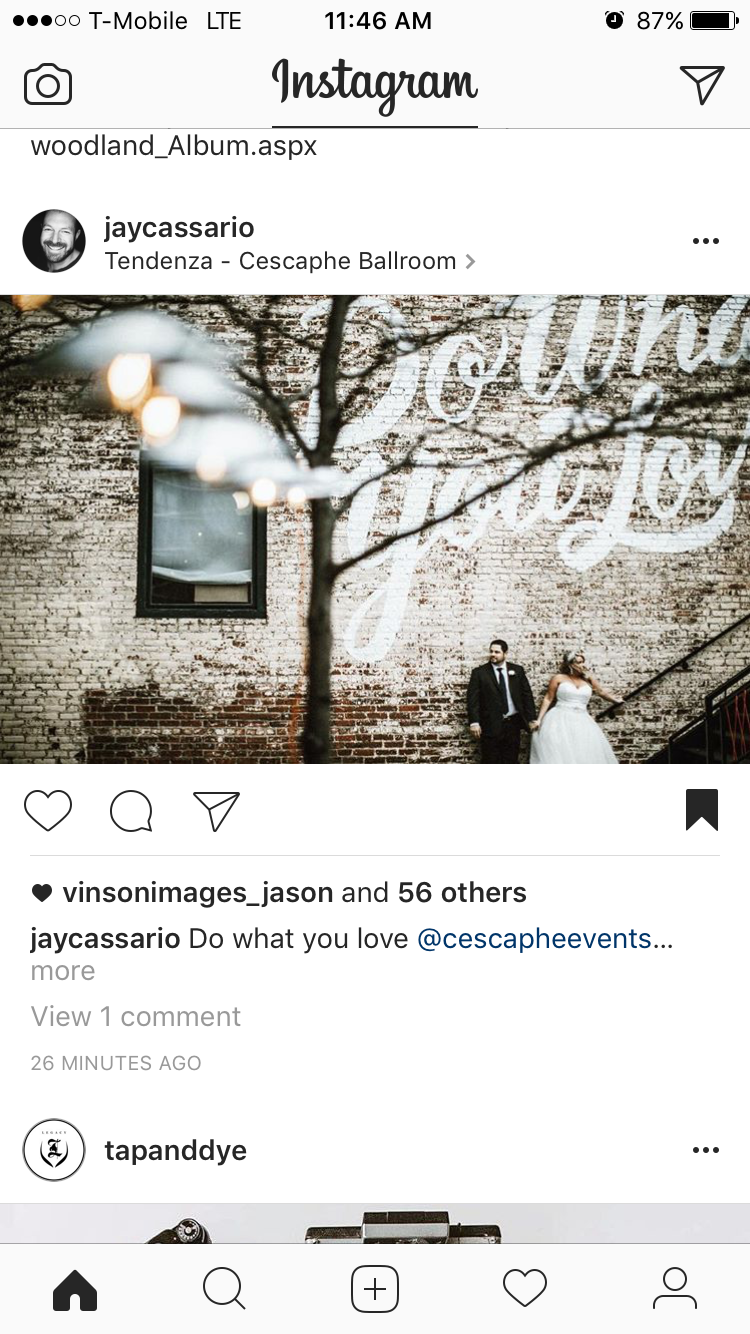 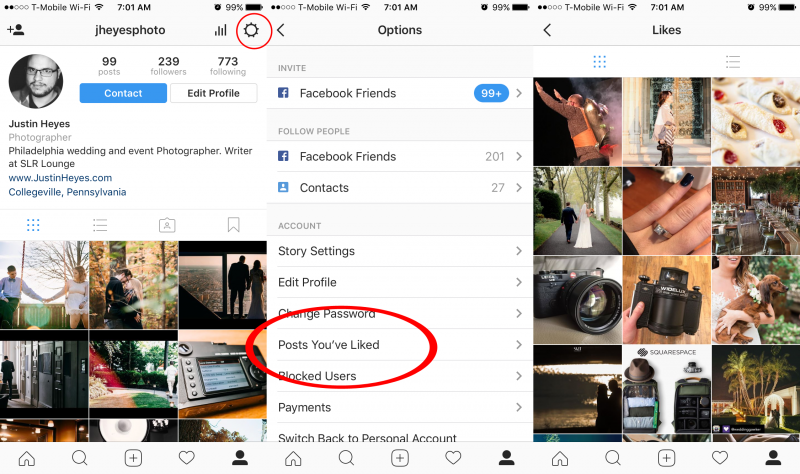 Power users and diehards may be scratching their heads to the new ‘features’, as it already exists within the app. Buried in the settings menu is the “Post You’ve Liked”, accessible to everyone for awhile now, the only difference is they have added a shortcut to the news feed in the form of a little black bookmark icon.

It should warrant saying here that if you’re looking to have access to the images while you’re offline you’re out of luck, so screen grabbing may actually be the best thing for you in that sense. The iOS users out there will also benefit from the fact that screen captures in late versions of iOS are stored on your phone in its own folder of the same name, therefore making it easy to reference on your phone. Still, this is a nice feature that will let you ‘keep’ an image with just a tap.