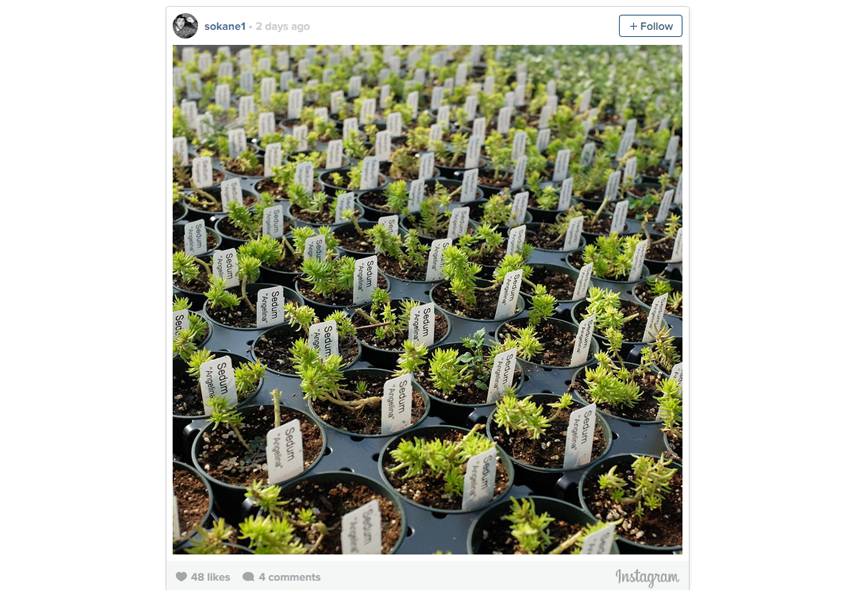 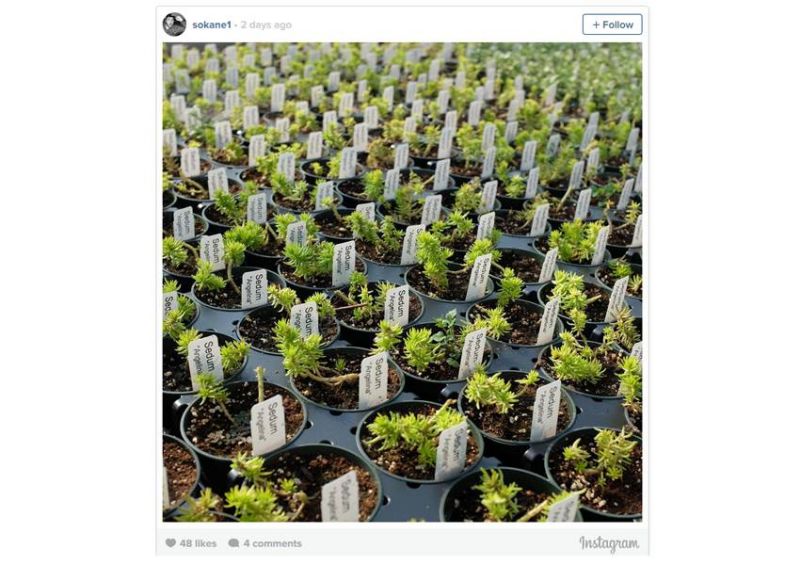 Probably the biggest annoyance for anyone who has used Instagram over the last year or two has been the tiny image size of 640×640. To put it plainly, mobile resolution, in general, has grown exponentially over the last couple years, and 640px images just don’t cut it on quad HD screens coming on most phones these days.

Luckily, Instagram has realized this, and while it has not yet been officially announced, the company has started storing uploaded images in 1080×1080. The resolution is a significant increase over the old 640px size and brings Instagram into HD territory – allowing images to look great on any display.

Unfortunately though, it seems that this update currently only applies to the iOS and Android apps – the Desktop app apparently will not see the new resolutions – not yet anyway. 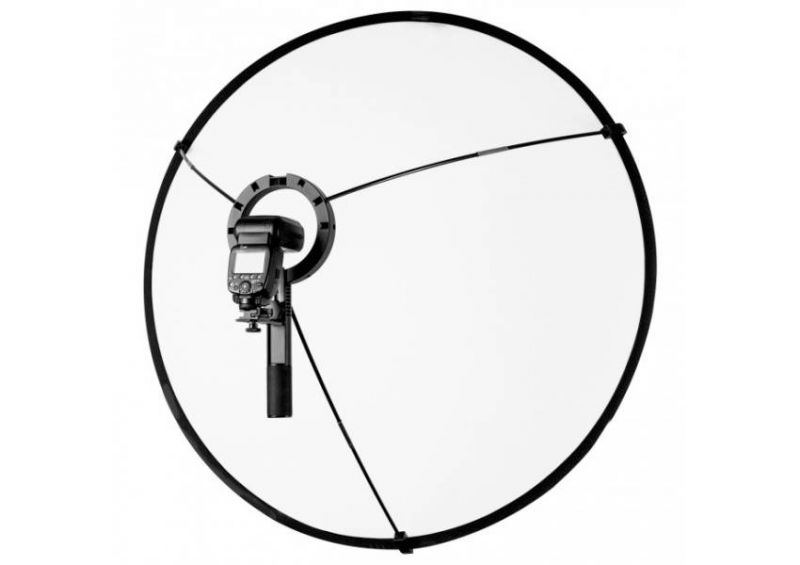 We have talked about the power of pairing a speedlight with a reflector in our Lighting 101 Workshop. For many photographers though, the struggle is real trying to control the reflector; many of us can’t hire assistants and many reflector holders are finicky. That all changes today.

Westcott has announced their new ‘LunaGrip’ and new kind of speedlight bracket that is designed to hold your reflector at the optimum distance from a speedlight for maximum effect.

Designed by Kevin Kubota, the LunaGrip can support discs 20 inches to 42 inches in diameter. You can use your own reflector or buy the LunaGrip in a Kit which includes a 40-inch diffusion disc. You can learn more about the Lunagrip over on Westcott’s website, or you can purchase one now from B&H here.

Back at Photokina 2012, Schneider announced that they would be producing three new Micro 4/3 mount lenses. Schneider is known for their incredible image and build quality, and the announcement was seen as huge news for the Micro 4/3 community.

Now, going on three years later, the lenses never materialized and today the word finally came down that the lenses had been axed. Photoscala has reported that Schneider will not produce any of the three lenses that they announced at Photokina. There is no reason for the change of heart; no doubt many micro 4/3 shooters will be disappointed.

[REWIND: THREE COMPANIES YOU DON’T KNOW ABOUT, BUT SHOULD]

The lens flipper is one of those unique and interesting products that if you can get the hang of, can really improve your speed and make you a more productive photographer. They are currently raising money on Kickstarter for their new ‘Clip’ and just passed their goal of $30,000. Learn more about the ‘Clip’  over on Kickstarter here.