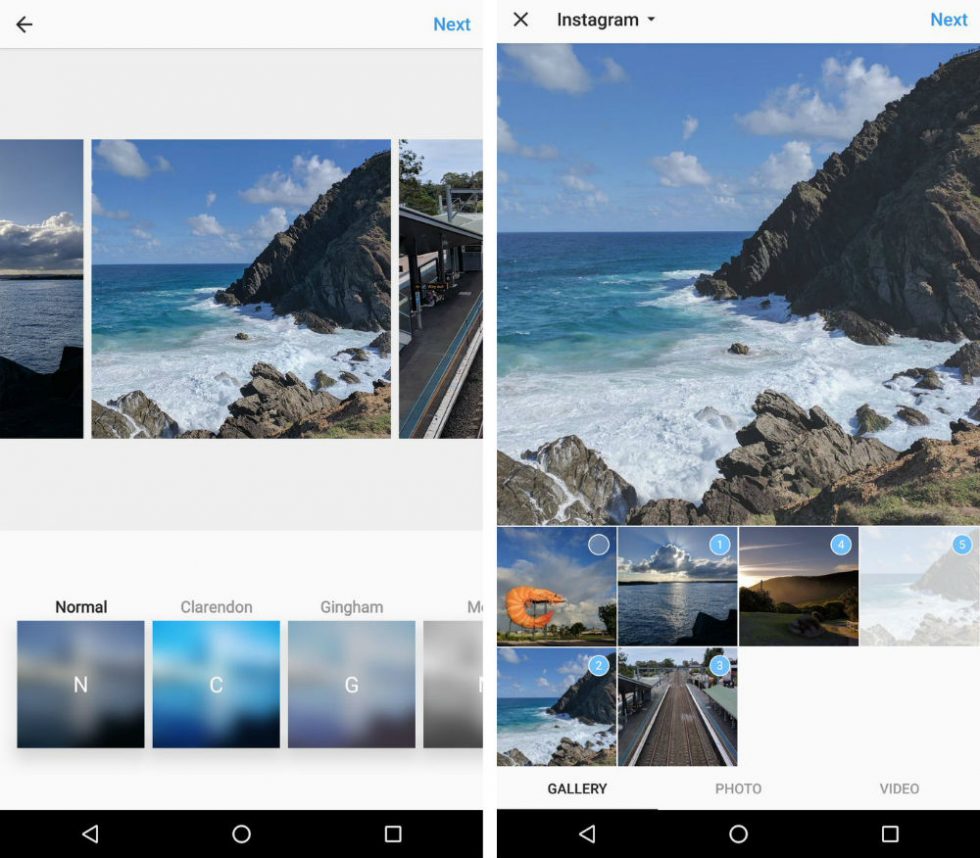 When Facebook bought Instagram back in 2012, CEO Kevin Systrom assured users with plans to preserve the service’s functionality, and said he looked forward to leveraging the new parent company’s resources and talent. Recently, a new Facebook-like feature was discovered by Droid Life in a beta release of the Instagram app – multi-photo galleries. 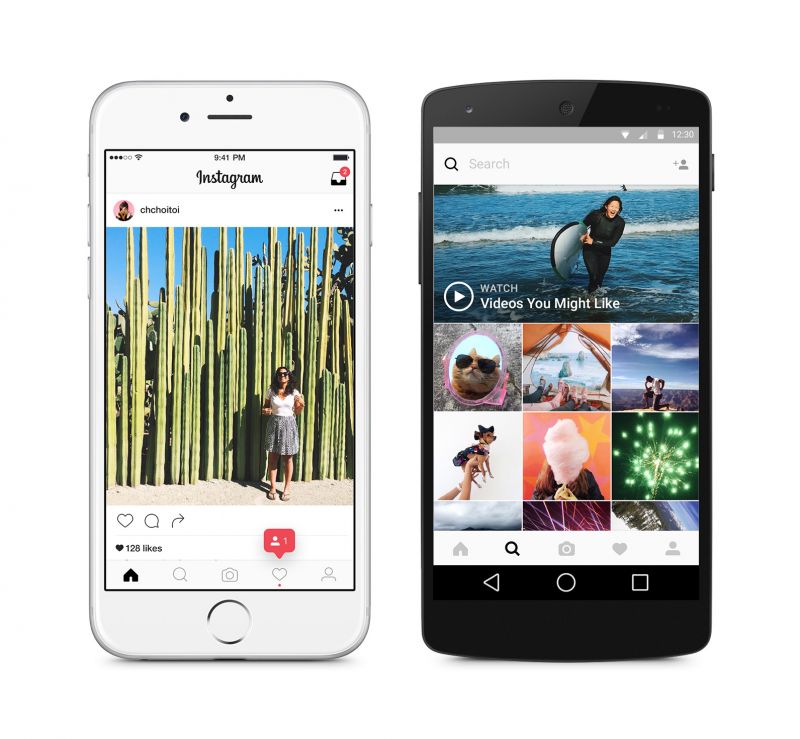 Currently open only to advertisers, multi-image galleries have the ability to publish several photos into a single post instead of spamming your followers feeds, and users then swipe horizontally on the carousel to browse the images. The new feature being pushed out is similar, but current beta testers report the feature as quite buggy in its current state.

Once this feature is publicly released, users can expect to select up to 10 photos from their gallery, apply filters to each photo they choose or collectively, and then upload the photos as an album to your timeline. As of the latest release, testers can select photos to place into an album, but the photos will not post to the timeline; trying to actually publish albums produces an error message.

Personally, I see this new feature as a plus. Having my feed spammed by the people can be quite irritating and usually If I see four or more post in a row from someone is usually equates to an unfollow. Albums would give photographers and creatives to tell stories on top of the very well implemented Snapchat-like feature or allow users to share a handful of images from an afternoon outing. 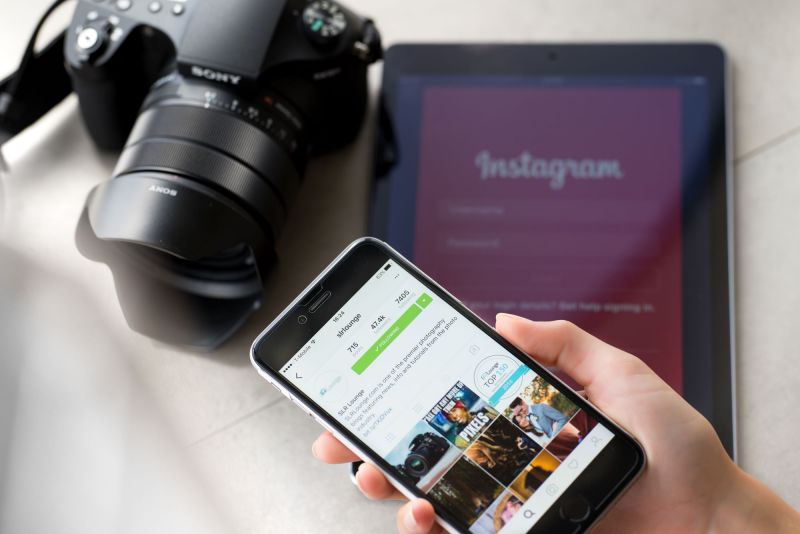 There is no word yet when this feature will be officially released out in the wild. Here’s hoping it is sooner rather than later, then they can get to more requested features like scheduled posts.

How To Calculate Your Rate As A Freelancer | Insights, Infographics & Breakdown