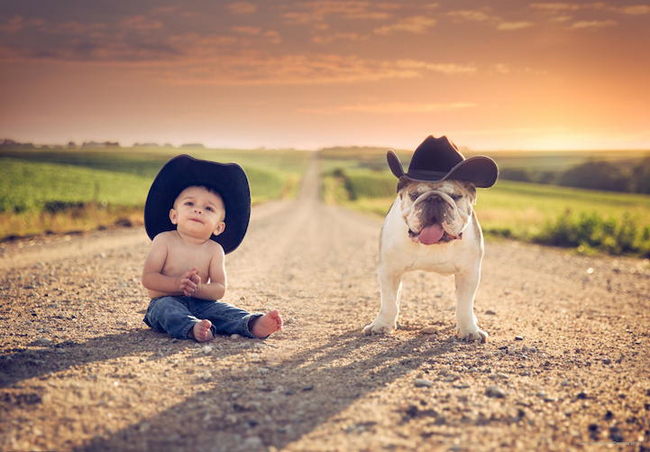 I have boxes upon boxes of photographs of my daughter from the first 3 years of her life. In addition to that, I also took her every month of her first year to a place in the mall for more pictures. Once she turned 3, I started my photography business, and as the cobbler’s son has no shoes, the last 5+ years, I have a handful of photos of her on my phone. Which is why I am seriously considering flying her out to Nebraska to visit photographer Jake Olson.

Jake Olson, who is mostly self taught, picked up his first camera in 2011, and quickly built a thriving business in his hometown of Blair, Nebraska. He posted a few photos on his Facebook page, and from the positive response from his peers, decided to leave his career in the jewelry business and shoot professionally. He found success quickly and in two short years, his life “has just blown up in a good way.” So much so, he is booked solid through Spring of 2015. (Which gives me *just* enough time to save money for a flight out there). 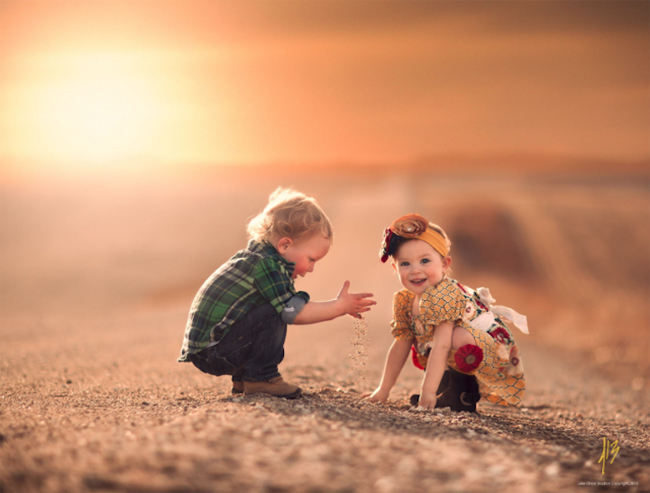 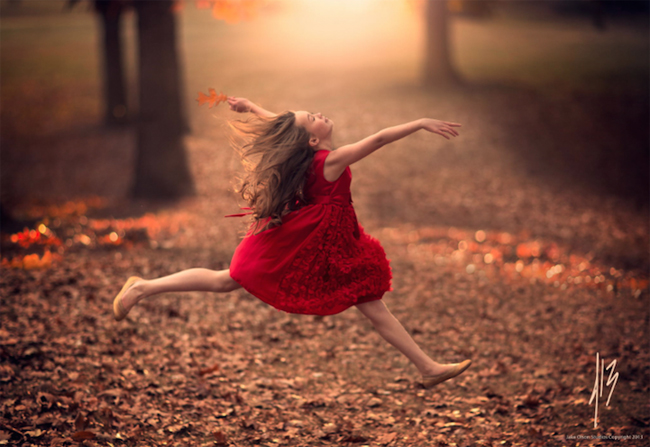 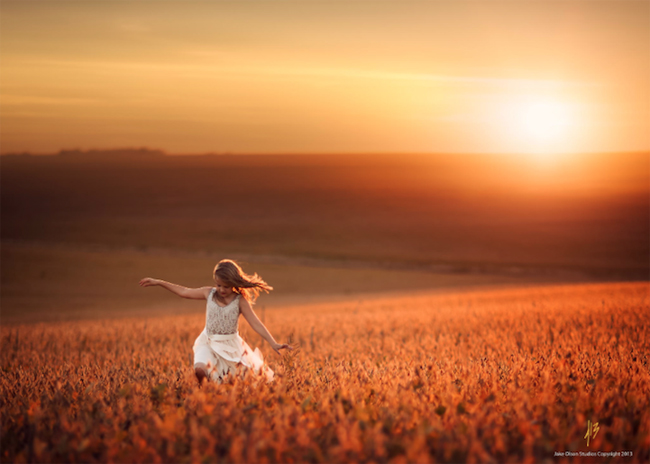 The beautiful backdrop of the Nebraska countryside with a touch of golden light is the perfect backdrop to showcase the frivolity and innocence only seen in childhood. His photos very nearly glow, as Jake uses the natural light to his advantage. His gear list is simple, no reflectors, no flash, just gorgeous light and  a Canon 5D Mark III with two lenses: Canon 85mm f/1.2L II and a Canon 24-70mm f/2.8L II. He then lights his subjects in post and blend exposures using a Wacom Tablet in CS6. [REWIND: 3 STEPS FOR CREATING THE PERFECT CHILD PORTRAIT] 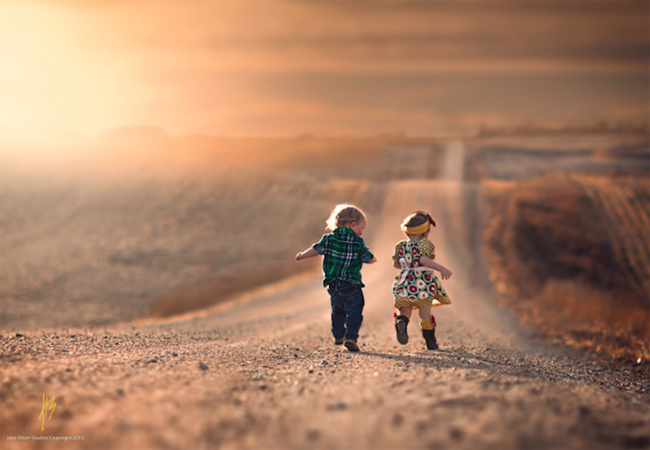 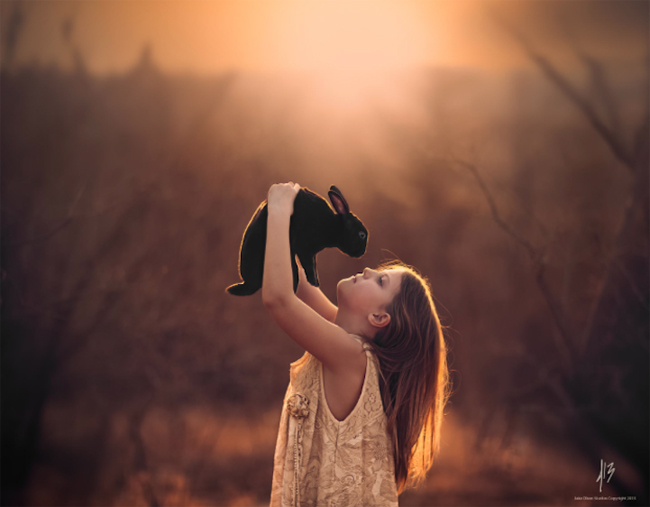 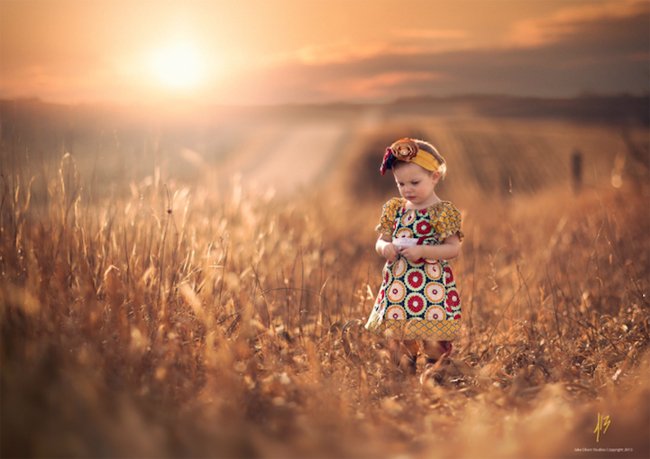 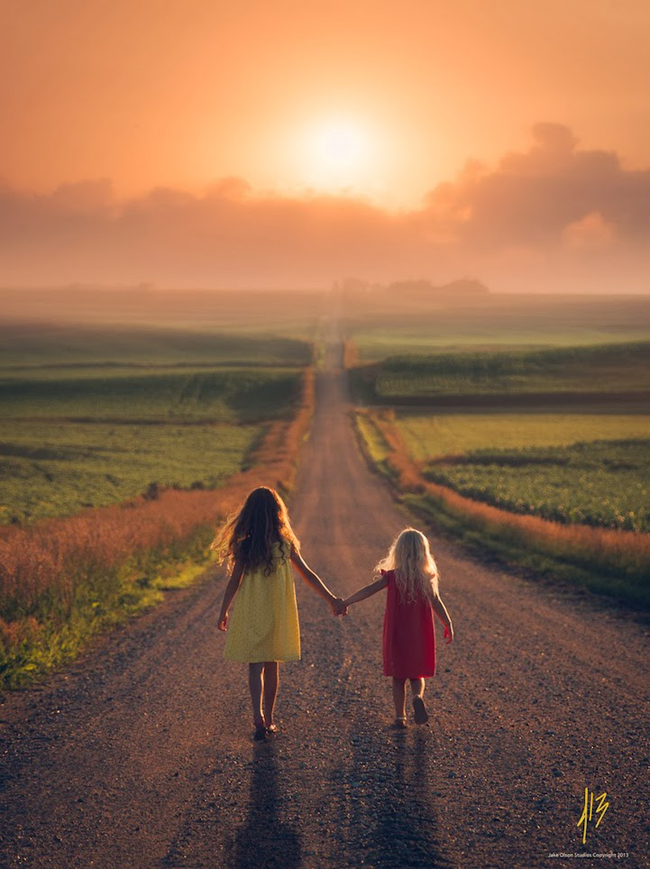 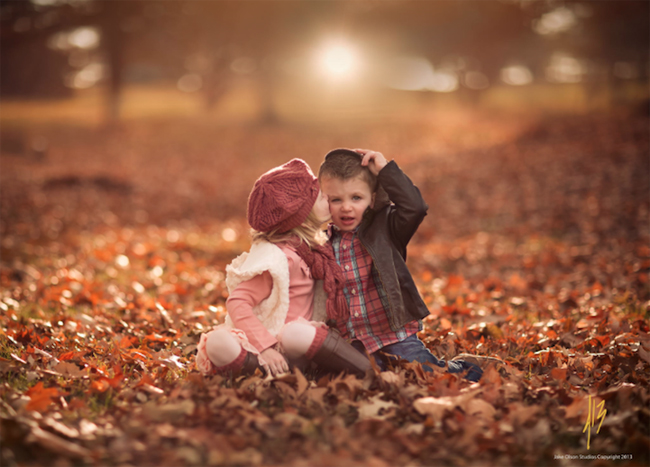 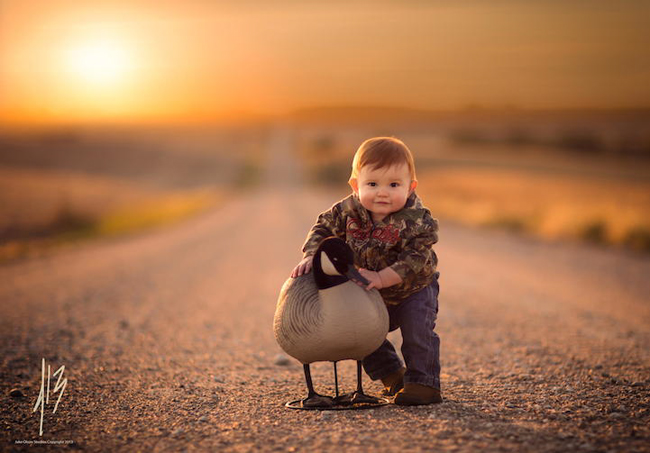 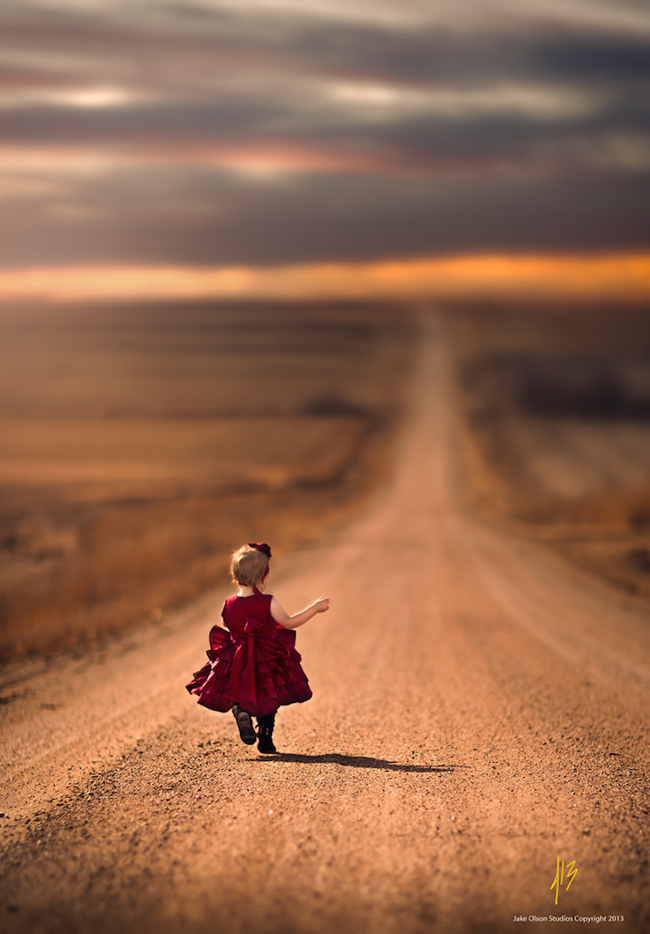 His studio not only shoots children’s portraits, but landscape and fine art as well. Jake has received numerous awards and has seen his work published around the world. He is also represented by Trevillion, a respected agency in the UK. To see more of Jake Olson’s images, check out his website and Facebook page.

CREDITS: Photographs by Jake Olson are copyrighted and have been used with permission for SLR Lounge. Do not copy, modify or re-post this article or images without express permission from SLR Lounge and the artist.

via My Modern Met

How You Shot It: Vintage Frenchy's Barber Shop, Photography by Greg Plunk