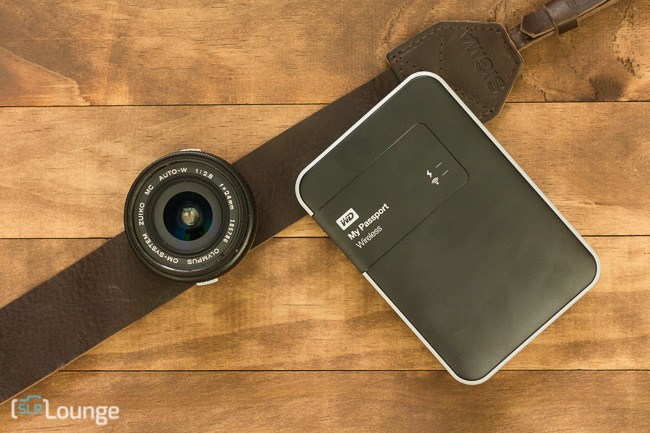 Some Initial Thoughts On Western Digital’s New My Passport Wireless

I first introduced you all to the new Western Digital My Passport Wireless a few weeks back when it was first announced. The new external hard drive stuck out to me specifically as a drive that may fit a need for photographers out on location, so I requested a review unit. 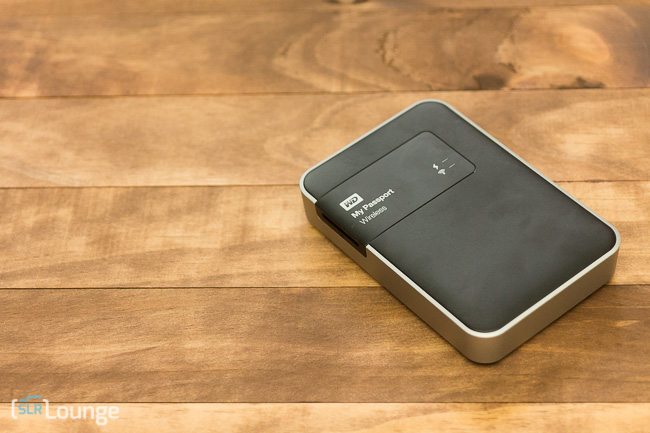 That review unit arrived this week, and while I have not tested the drive extensively as of yet, I do have some initial thoughts to share with you today.

This video was recorded prior to having the opportunity to test the drive much, so as most unboxings will do, this focuses mostly on the build and overall feel of the unit. Keep reading below the video for more detailed information gathered since I’ve had a chance to give the unit a try.

So, in the day following the recording of that quick unboxing video, I had the opportunity to power up the drive and give it some quick testing. The overall setup experience was pretty painless, just power the device on and connect wireless to setup your privacy settings (so not just anyone can connect to your drive).

Unfortunately, it’s not ready to go right off the bat for on location photographers. The SD slot, out of the box, needs to be initiated to transfer the files from the card to the drive. Luckily, this can be changed so that when a card is placed in the slot it automatically begins transferring the data. 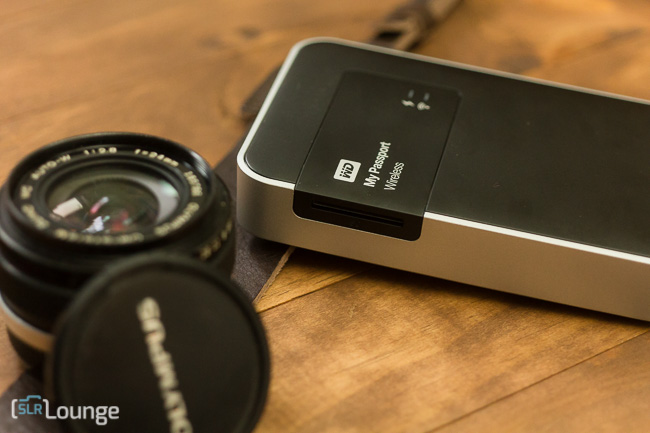 The speed of the transfer (between card and drive) doesn’t appear to be super quick, though maybe not what I would call slow. Upon further investigation I realized that there is in fact an indicator on the device, but it was rather confusing. The WiFi indicator turns white and blinks while the SD transfer takes place, and then stops when it is complete. I didn’t notice this initially because I assumed it was the indicating that the WiFi was communicating with my mobile device.

One other issue I came across. I seemed to have some problems connecting multiple devices to the drive at the same time; so for example, if my iPad was connected, I had issues connecting with my desktop, and vice versa. I need to do some more investigating on this, because WD claims the drives can handle up to 8 connected devices. 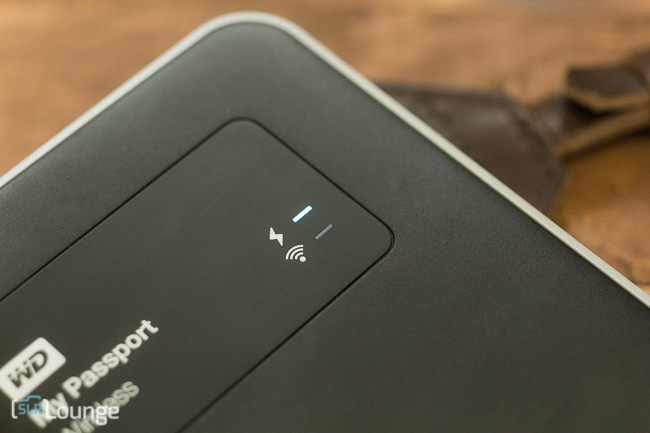 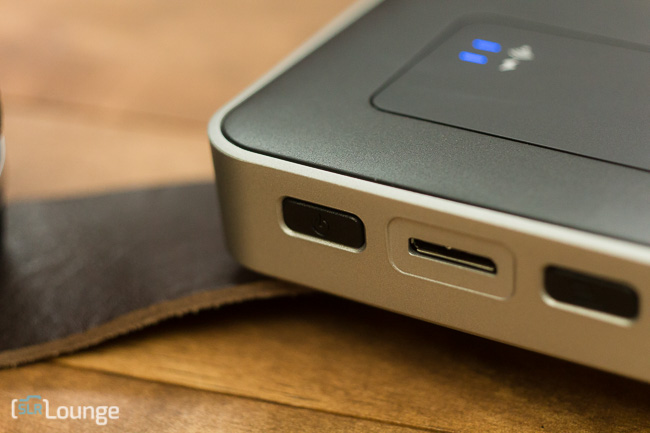 Overall, despite some of the annoyances and quirks that I mentioned above. I still think that this drive has a ton of potential for photographer’s purposes. I was impressed with the battery life and the range of the wifi connection, as well as the ease of setup and use, and have really enjoyed using it so far.

I look forward to continuing my review, so stay tuned over the next week or two for my final thoughts. If you are interested in picking up one of these drives to try out on your own, you can pre-order them over on B&H, they start at $179 for the 1TB model and $219 for the 2TB model, and are expected to start shipping next week.