SLR Lounge > Photography News > News & Insight > Increase Dynamic Range Of Canon 5D Mark IV By 1EV | You Can, Sort of, At A Price… 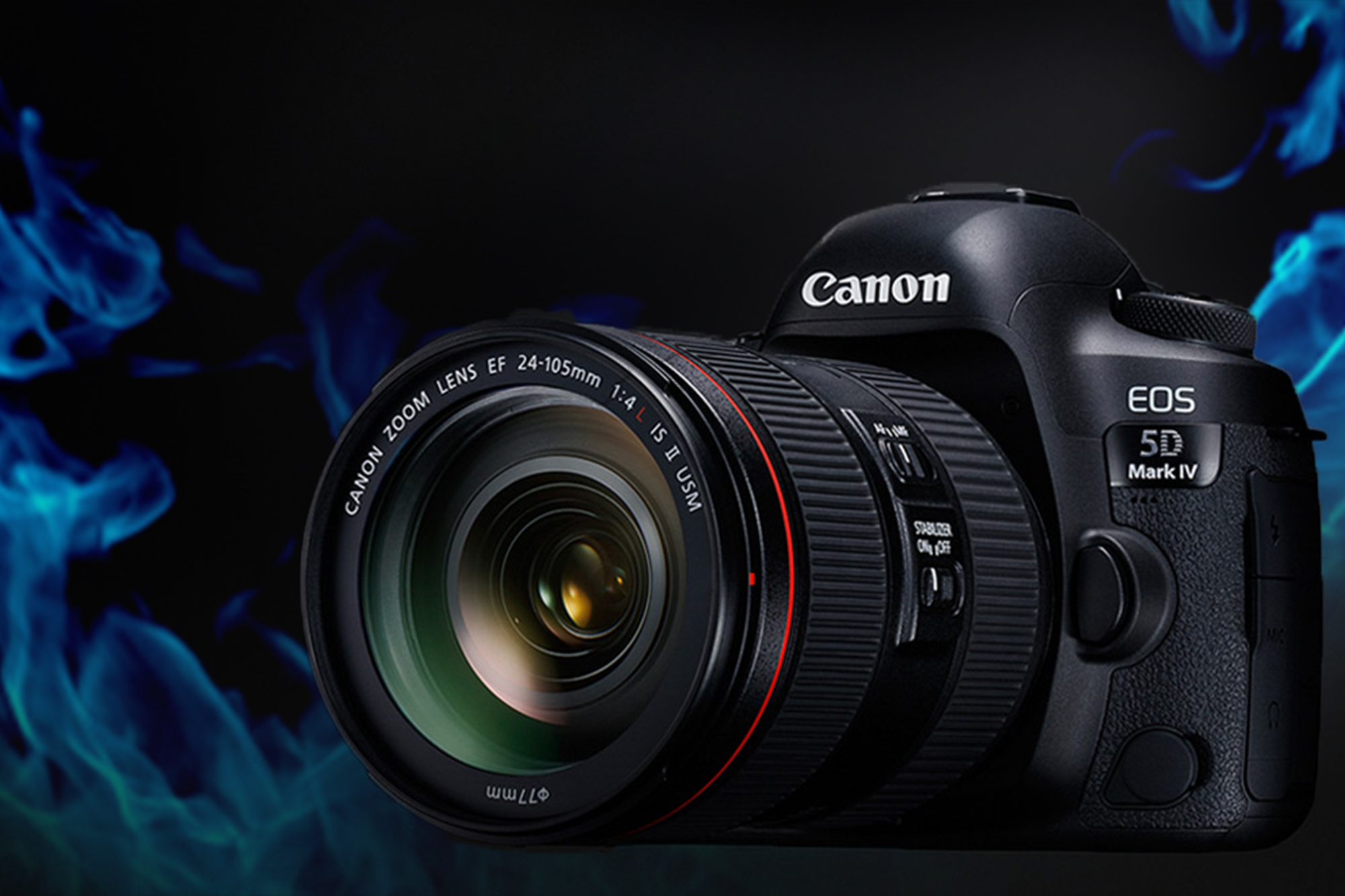 Increase Dynamic Range Of Canon 5D Mark IV By 1EV | You Can, Sort of, At A Price…

The Canon 5D Mark IV continues to be both a gem and a thorn for Canon, especially in the face of The Nikon D850 and Sony A7Riii. One of the areas it lacked in was dynamic range, and historically that’s a Canon’s achilles heel. However, what if it was possible to pull a whole stop more of DR from 5D Iv files? Well, a company FastRawViewer claims that you can if using their software. Too good to be true? Sort of, and allow me to explain.

The software in question is called DPRSplit (Beta 0.8.0), and while it theoretically makes it possible to achieve a final image with a 1EV better DR from a 5D IV, it’s a process. Frankly, to say you can get a stop more from the the 5D IV is a bit misleading. 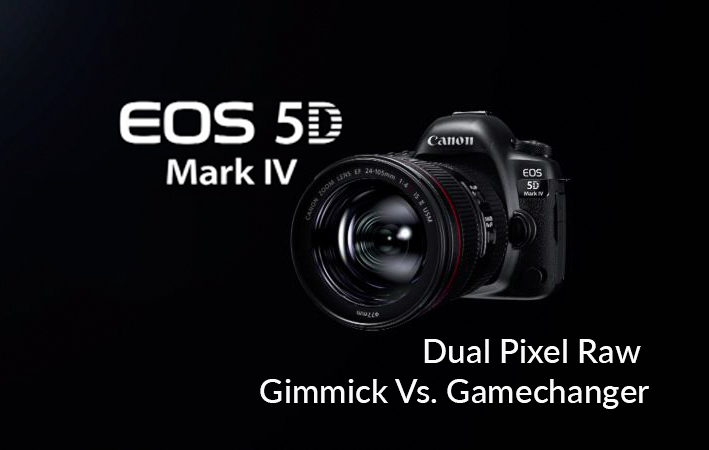 First and foremost, the sensor is not magically going to perform better and the software DPRSplit is still using the data from that sensor. What’s actually occurring is that it’s taking the data from a CR2 file, and splitting it, and then blending exposures in post. Here’s a bit of background on that according to their site:

“What DPRSplit application is for:

Canon 5D Mark IV’s sensor has a somewhat unusual pixel arrangement: each pixel is composed of two subpixels. If Dual Pixel RAW mode is enabled in the camera, the resulting CR2 file contains two images, or two frames: one composite, made from reading both subpixels, summed; and the other is made out of one set of subpixels.

The intended use of this arrangement is to enable some extra editing after the shot: because of the parallax between the subpixels, Canon Digital Photo Professional software allows one to perform microadjustment of focus, bokeh shift, and ghosting reduction.

However, there is one more possible use for a dual-pixel raw, which is not covered by the manufacturer: the second frame, the one that is made out of one set of subpixels, collects half of the light that the composite frame does, as if it was exposed one stop lower compared to the composite frame.

In essence, in Dual Pixel Raw mode, the camera records into one file some equivalent of two shots, bracketed by (approximately) 1 EV.”

In a slightly more abridged version of the above, Dual Pixel raw records 2 images, one of which is a blend of two and the other is recorded at 1EV lower. This software splits them up into 2 DNG files which means the DR gap between the two can be exploited (recovered) in post.

But it’s not so straight forward.

Dual Pixel Raw records the images with parallax, so they’re not quite exactly the same, and that means if you’re going to blend the images in post they won’t perfectly align, which means you’ll have some selective masking to do.

This is not to be confused with something like pixel-shift in the A7Riii, as in the Canon’s case it happens with a single exposure, which is a good thing because you can use it with moving subjects, unlike pixel-shift or bracketing. Then again, pixel-shift will give you something far far closer to true resolution and color than the Canon possibly could. And of course with the A7Riii or D850 you wouldn’t need to worry about it anyway because they both have over 1 stop better DR than the 5D IV to begin with.

But hey, when needs must…