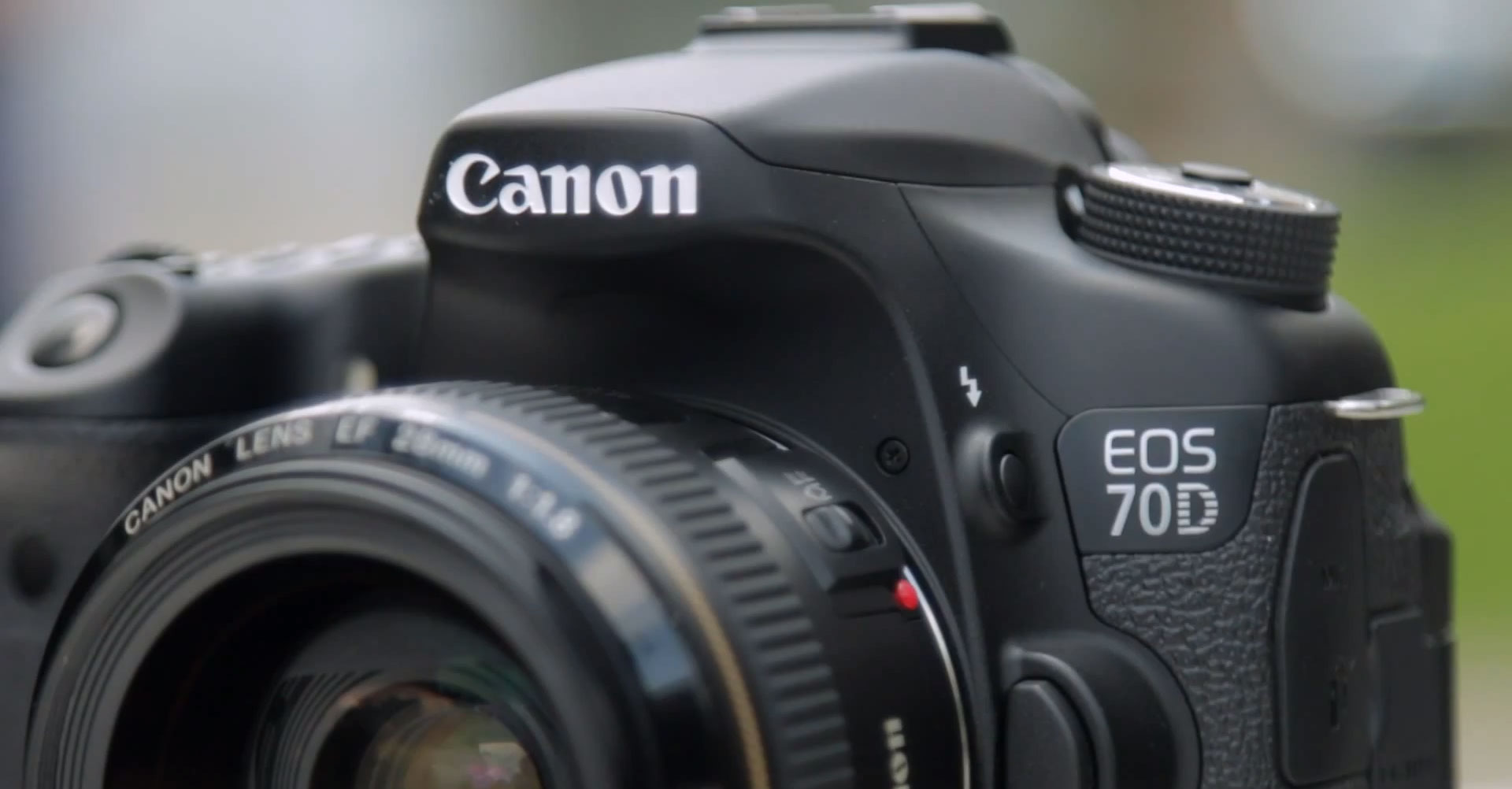 Probably the biggest feature in the new Canon 70D is the new and improved AF. This new system allows for smooth focus changes, even in video. This all sounds good on paper, and looks good in focus pulling exercises. But how well does it actually perform in a real world application?

The team over at DigitalRev just released their hands on review of the Canon 70D. Not only did they thoroughly review the camera but they were able to record the video using the Canon 70D with the new AF turned on. What makes this impressive is that, for the most part, it did a really good job, and this was not just some talking head in a studio. As with all of their reviews, DigitalRev were walking around Hong Kong, so that is a tough test for the new AF system. Take a look below.

Well, after seeing it in action what are your thoughts on the new AF, particularly in video applications? Personally, I am very impressed. It is still not perfect, but as you can see in the review, it is definitely usable in most situations.

What are your thoughts? Let us know in a comment below.

Pinterest: Why and How Photographers Need to Use This Photo-Friendly Platform