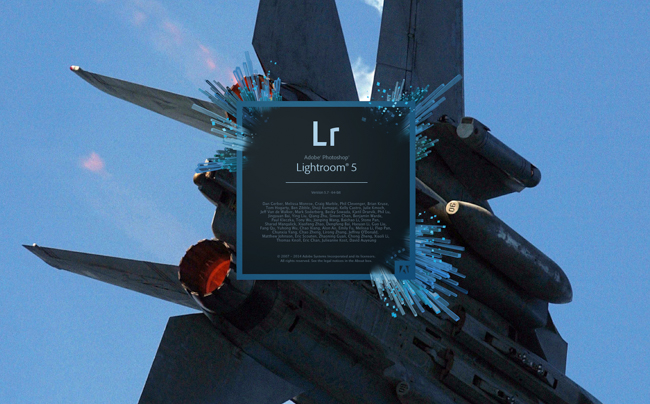 When we think of fiscal growth in photography it’s hard to think any company is increasing revenue hand over fist like Adobe. The revenue stream, at least from the outside, seems like the stuff of movies. We reported a little while ago that Adobe’s 2016 earnings report showed revenue was an elephant-sized Billion over the previous year, up from 4.8 to 5.85 billion. Sit with that for a moment, and grasp the number if you can, because when I think of it I picture a celebratory scene from Wolf Of Wall Street. What’s certainly incredible to consider here is that much of that is from licensing digital products with little manufacturing costs – on the streets, that’s what you call, ‘gravy’.

[LEARN: 4 LR CC Features You Should Be Using] 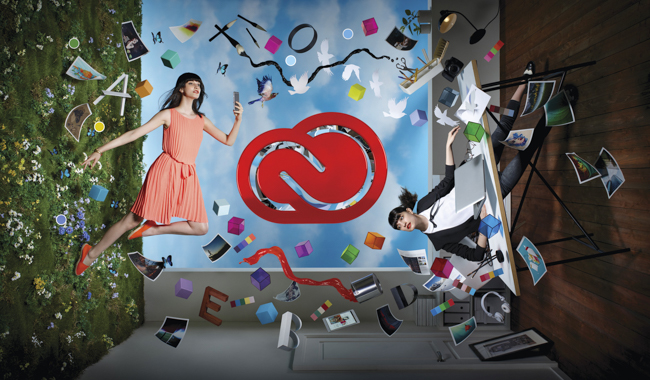 Of course, this has been the trend since Adobe began its cloud subscription plan, and frankly, it was a move a long time coming, even if protested by many. However, those who protested still had the option of buying Adobe Creative Suite as a ‘hard copy’, as outdated as it had been for lack of watering, but that’s now gone. As of early this month, Adobe’s wiped the option in favor of another: Adobe Creative Cloud or zilch. Well, that’s not entirely true as Lightroom is still available, for now, and apparently, you can still call Adobe for the CS6 Suite, though clearly they’d prefer you don’t, as evident from the strangely discouraging copy on their site.

Regardless of how you feel about Adobe CC, there’s no argument to the fact that it works for Adobe, and opens it up to vastly more consumers. The rather burdensome sum required to purchase CS6 outright was prohibitive for many, leading to many doing without and rampant piracy. CC neatly tidied up both loose ends and clearly, it’s not going anywhere. 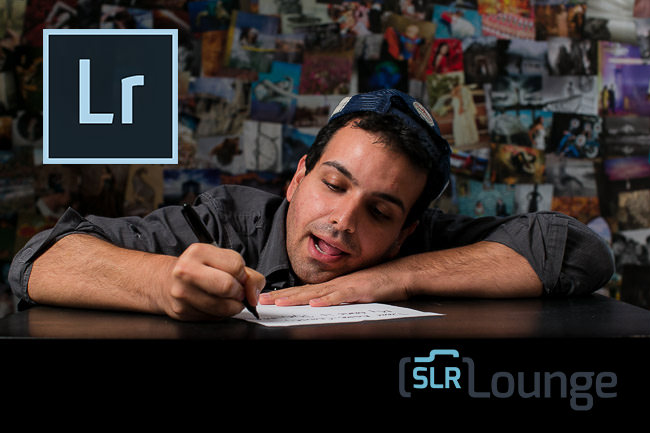 If I could share an opinion here, though, it would be one of frustration, because it brings again to the forefront that Adobe is flush with cash, and that sort of voids most of the arguments I’ve heard as to why they don’t make their products better. As Pye recently vented in his open letter to Adobe, Lightroom is a resource hog that moves at glacial speed. It’s just not as well engineered and coded as some other options out there, and frankly, if Adobe is printing cash like they invented it, what good reason have they to not rip LR apart and rebuild it from the ground up? None. The ‘adoring’ user-base is still there, and they deserve better.

On Becoming A Fashion Photographer: Dress the part to be taken seriously.

MyGearVault | A Single App Aiming To Help You Organize, Insure, & Track Your Gear