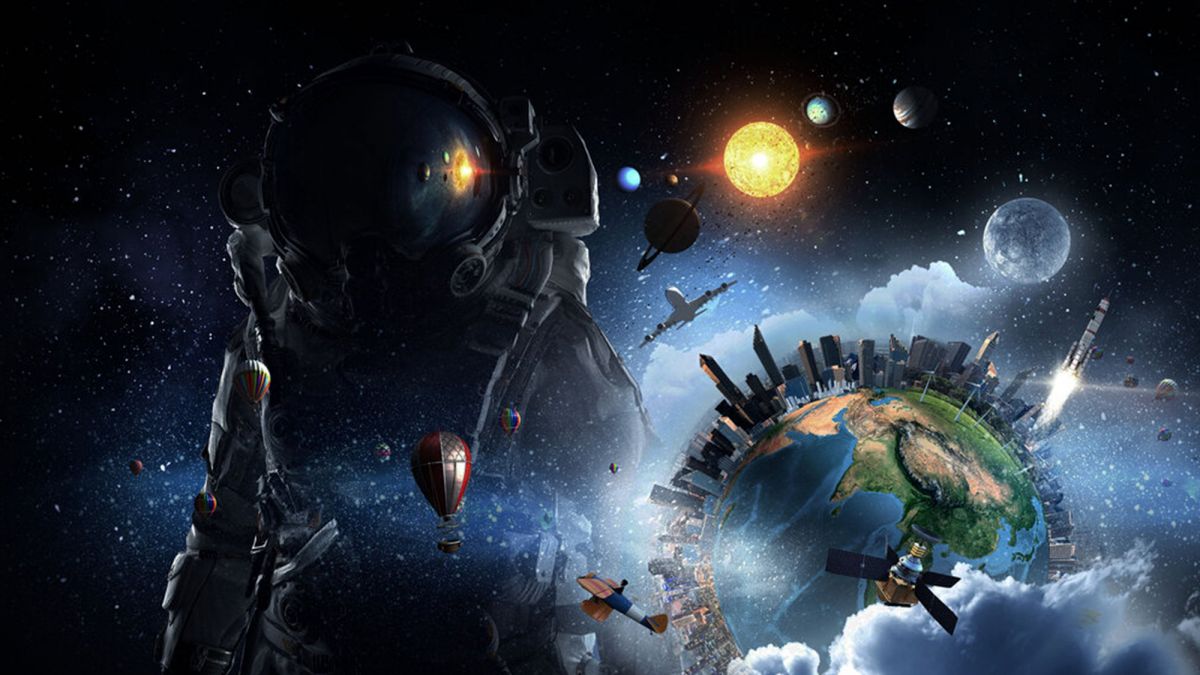 HP partnered with Intel and creative freelance network Movidiam to host a competition aimed at inspiring the next generation of creative professionals. The competition received an unprecedented number of incredible entries from across the UK, and now the winners are ready to be announced! 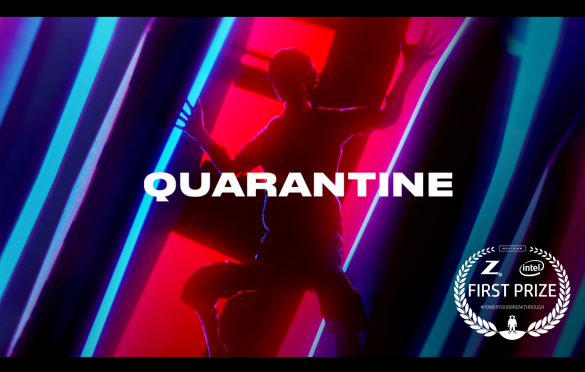 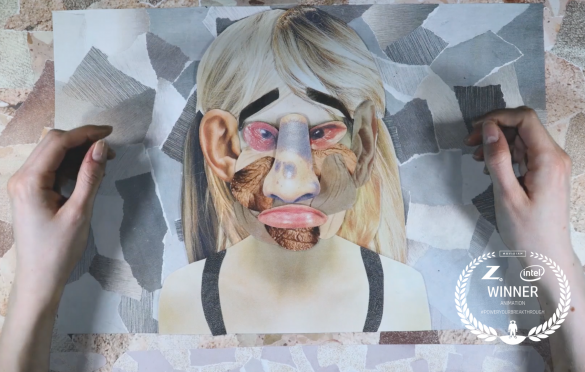 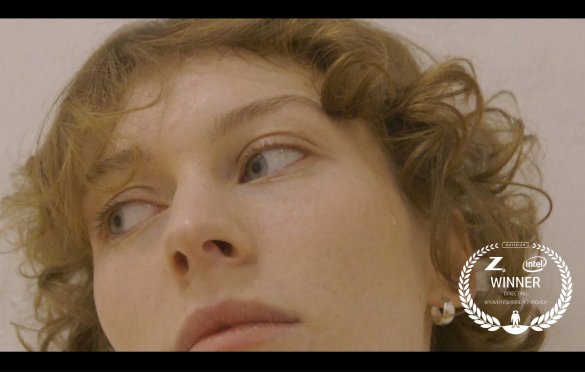 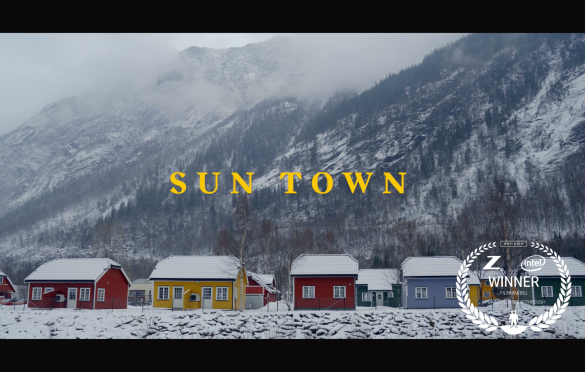 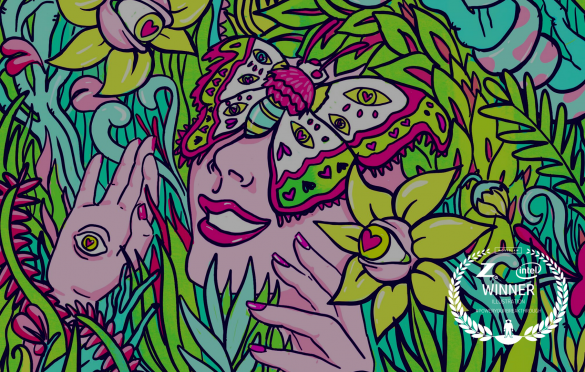 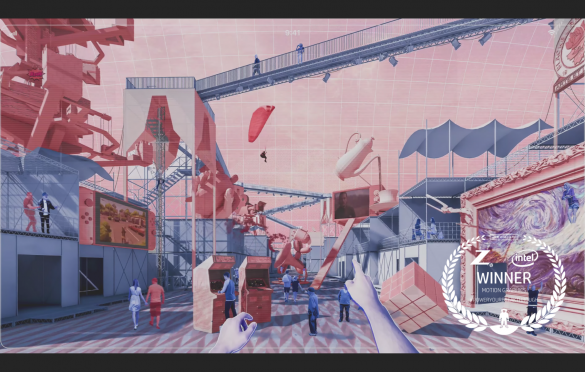 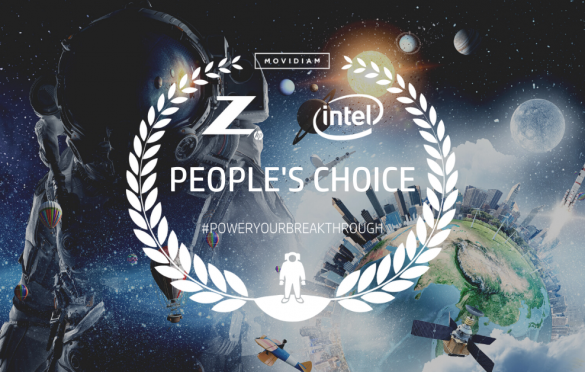 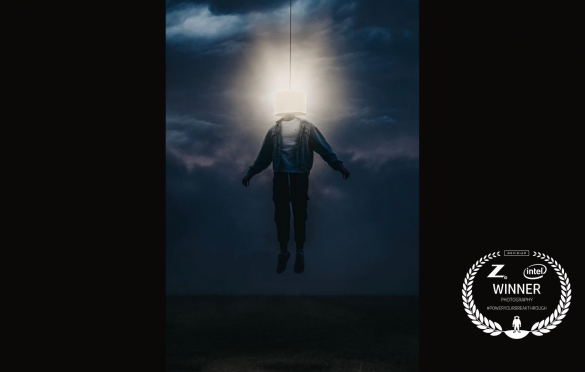 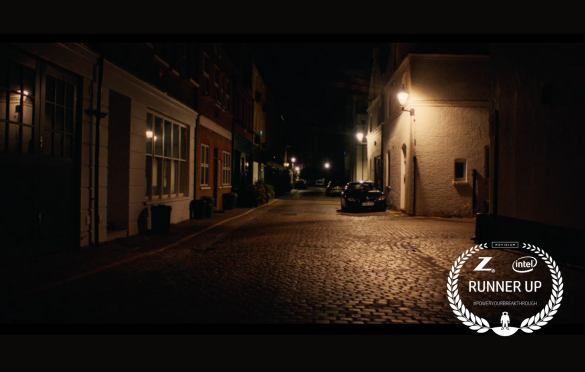 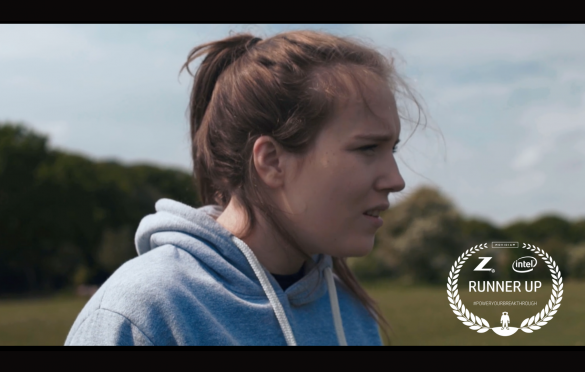 An additional winner will also be chosen from a set of nominated ‘People’s choice’ entries. Voting commences at 3pm on October 19th, and concludes at midnight on October 26th – available here.
Nominees:

A breakdown of prizes and competition categories can be viewed at https://poweryourbreakthrough.movidiam.com/competition