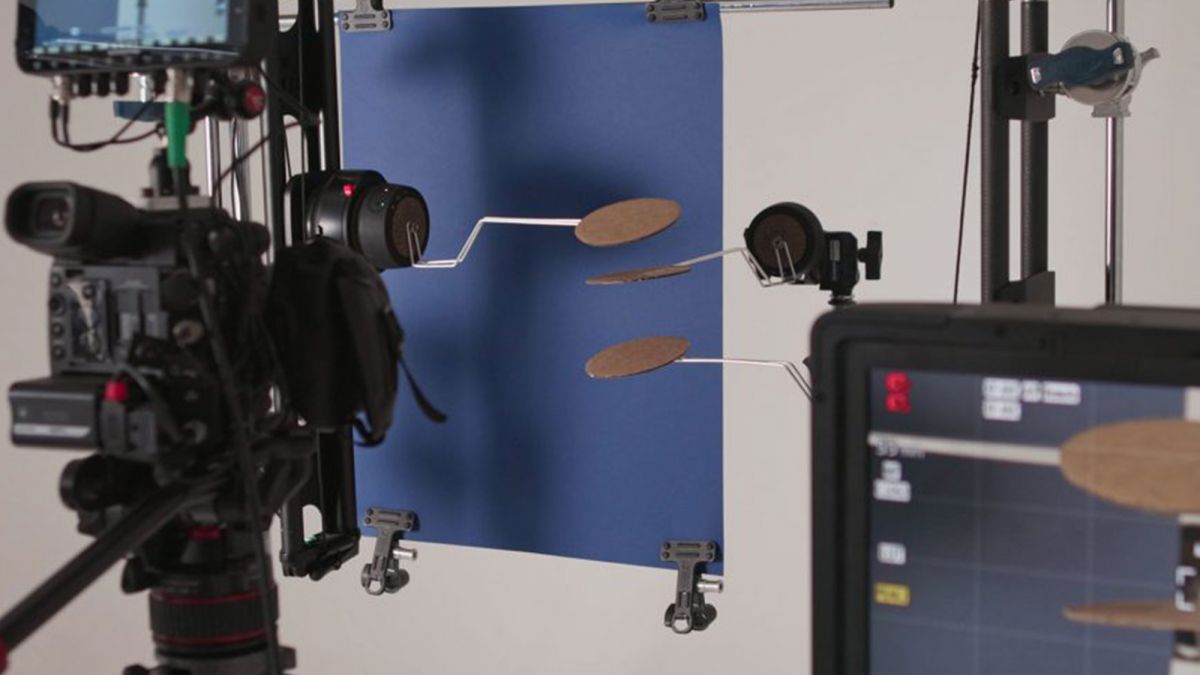 Syrp - How To Shoot Food Commercials Like A Pro
Inspiration

Like most of us out there, when we’re hungry for something new, we tend to head to social media to figure out where we’re going to eat next. That decision is largely based on the photos and videos of the food we see presented on their sites.

When you see an epic food photo or video…you know you want to go there for yourself! So how are those shots made? Often for a big budget commercial there’s HUGE robotics and crews involved in making everything just right, but what can we do if we want to do something just as epic but on a much tighter budget?

That’s where the team at Syrp come in. They decided to see if they could recreate a big-budget Hollywood level food commercial using their own products, (Genie II Linear and Genie Mini II), and some old-fashioned “food enhancement” trickery. Lets have a look at the video below;

What’s Covered In The Video

In this BTS video, the team at Syrp walk you through the whole process of creating an “epic” food commercial. The topics include;

The big take away is, you don’t always need a huge budget and massively expensive robotics to create something that looks like it was. Basically, there’s a lot of fun things you can do with gear you may already have in your backpack. Taking what most people use for just creating a timelapse or repeating motion video, they were able to make something new and creative, just remember to plan out every step of the way.

The team at Syrp also issued a challenge at the end of this video (and blog post); for “YOU to use your Syrp gear to do something creative and different.” Share your videos with them and you might just get featured on their site!

Revealed! What’s behind those fluffy pancake commercials? We made our own yummy ad! Swipe through to see how and check link in bio for the full video! . . . . #syrp #betterfilms #motioncontrol #filmmaking #filmmakinglife #genieII #motioncontroller #drivelapse #cartimelapse

So, what do you think? Did the Syrp team miss anything during their process of filming this “commercial”? Is there anything you may have done differently? Have you made a food or product video using similar or “budget” setups? Let us know in the comments below and be sure to share your creative shoots with Syrp, (If you’re a Syrp owner), for a chance to be featured on their social channels!