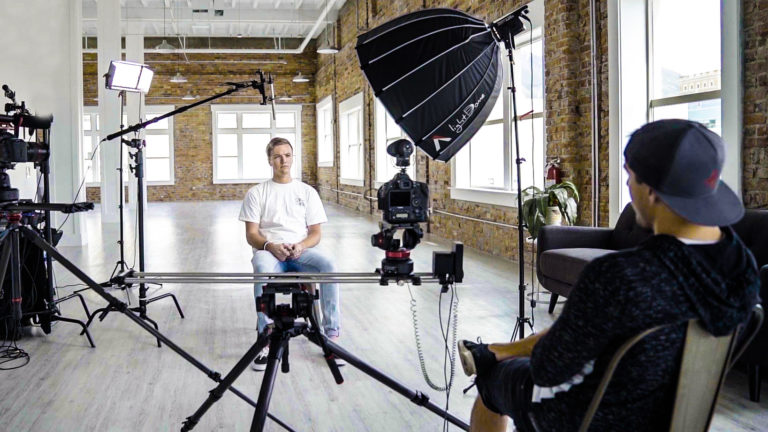 Creating an intriguing interview video can be a challenge for even a seasoned professional filmmaker. Thankfully, this video from Parker Walbeck and www.FullTimeFilmMaker.com breaks down the process of filming an interview into seven steps to help you manage any on-set worries and improve the quality of the footage you create.

Here are the seven steps from Parker’s video, condensed to give a brief overview the excellent content that this and the accompanying blog post provide.

Check out the video below for all of this in much more detail:

For those who mostly shoot still photos, diving into video can be a bit intimidating. These seven steps should help take some of the pressure off for any of you looking to get into filmmaking.

Be sure to check out the rest of Parker’s work and education via the links below and let me know in the comments what you think about this video.

How Haters are Destroying the Photography Industry - 2019 Update