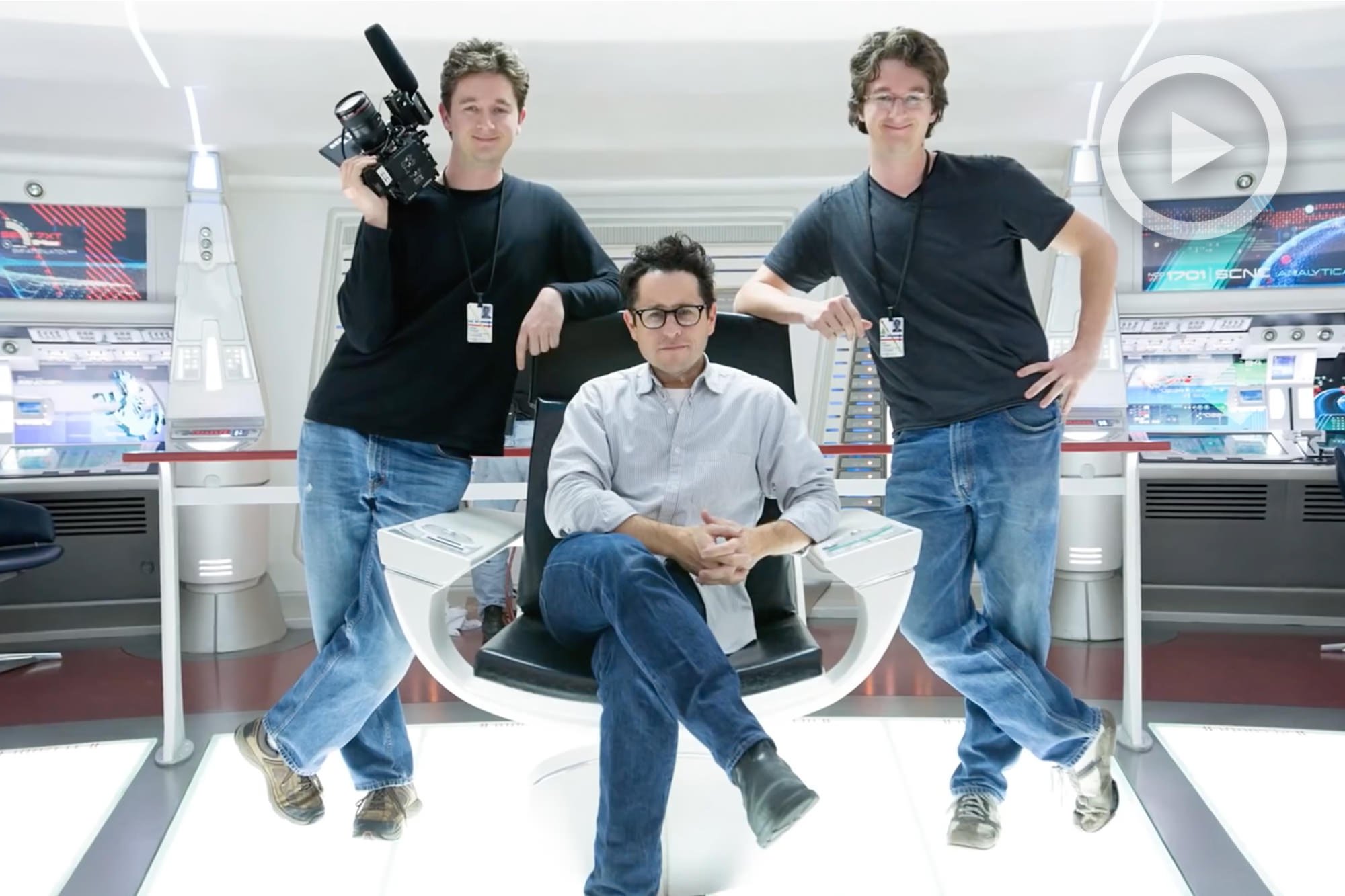 Kino Flo lights create a lovely, color-accurate, soft light for photos and video shoots. They’re also remarkably expensive for what seem like plastic fluorescent tubes and cardboard housings (though there’s a bit more to them than that).

The guys at Indy Mogul have found a much cheaper, DIY solution to create a similar light source. The build is by James Codeglia of Ghostlight, and he creates his lights using four incandescent bulbs and some diffusion to mimic the look of a Kino fixture. Of course, these lights will put off much more heat than Kinos, draw much more power, and the color temperature is sure to vary if they are dimmed down, but the price difference may be worth these compromises depending on your purpose.

If you want to attempt this build, you’ll also want to do some real research into how to properly wire the sockets. The video only goes as far as saying that the light is wired in parallel, and recommends having a fire extinguisher nearby. Working with electricity can be dangerous, so be sure you know what you’re doing before you start, and take the proper precautions.

[REWIND: How to Find Unique Portrait Locations in Unlikely Places]

The end result does seem to put off a very nice, soft light, and the price tag is certainly much more attractive than a comparable Kino setup. What do you think? Is this build worth a shot?

How To Fix Extreme Noise with Adobe Camera RAW