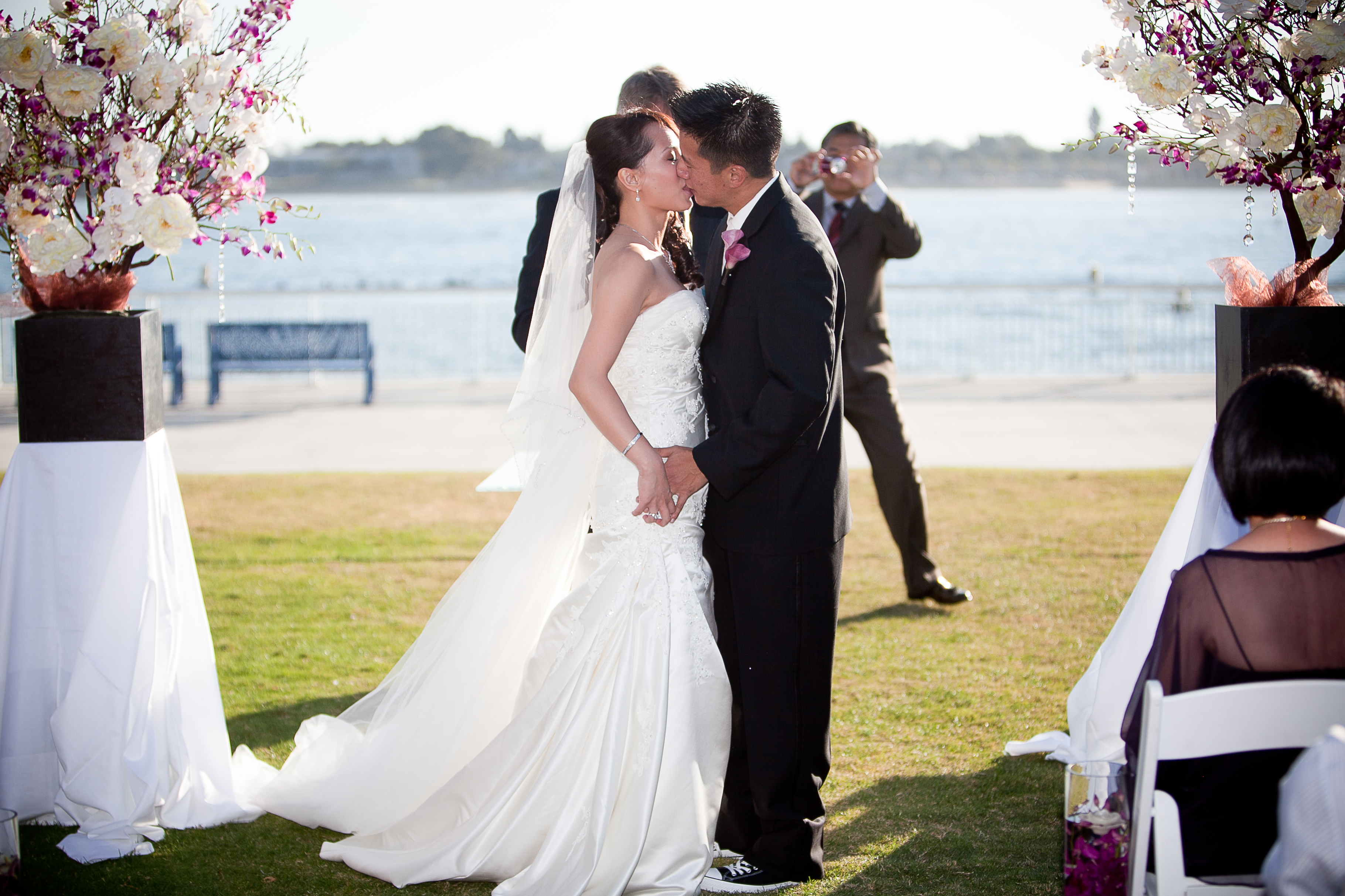 Welcome to a brand-new weekly segment called Ask SLR Lounge, where every Wednesday, we answer a question that is asked by you, our readers. This week, we want to answer Edward Patanao’s question asking, “How do you deal with people who are always in the way, destroying a spectacular moment like this one?” 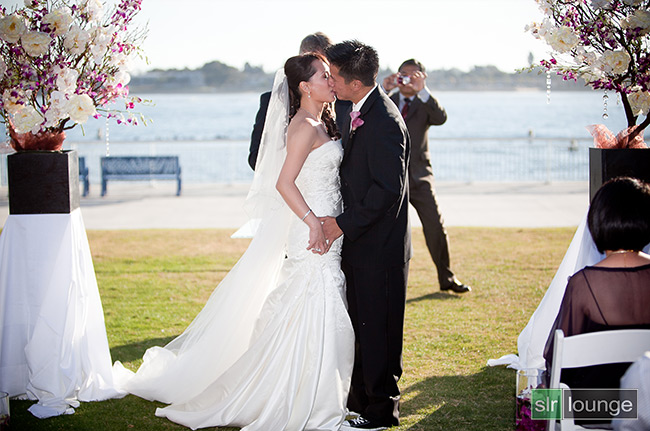 As a photographer, or cinematographer, you are going to run into plenty of situations like this in almost every shoot. For this particular shot, we have an uncle who hopped right behind the couple to get his own shot of the couple’s first kiss. So, whether it is another professional in your way, or one of the guests/bystanders in your way, it is going to happen. So, here are our recommendations.

We constantly hear photographers and cinematographers complaining and criticizing each other about catching each other in their shots. An effective way to prevent this issue is to communicate it with each other at the beginning of the shoot. When arriving at a shoot, introduce yourselves to the other teams. Let them know that you want them to capture everything they need, and have them let you know if they need you to get out of the way. Generally, they are more than happy to do the same in order to help each other out.

Before going into the ceremony, we also discuss the angles and shots we need with the cinematographers and agree beforehand that if anyone is in the way, it is ok to quickly say something. Because both teams are generally shooting 3 different angles, we do something called “the stack”. This is where one member from both the photography and cinema teams stack on a location, minimizing the chance of getting in each other’s shots.

A lot of the times, when someone is in your shot, you can move, zoom, or otherwise recompose your image to either frame or block the person out. As long as the person isn’t being super obtrusive, it is not too hard to just try and work around them. 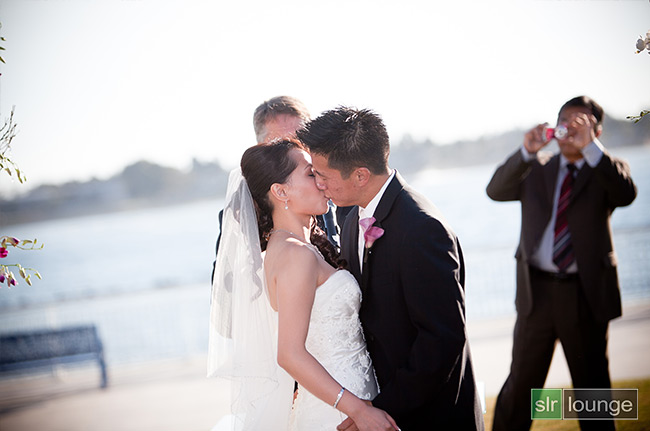 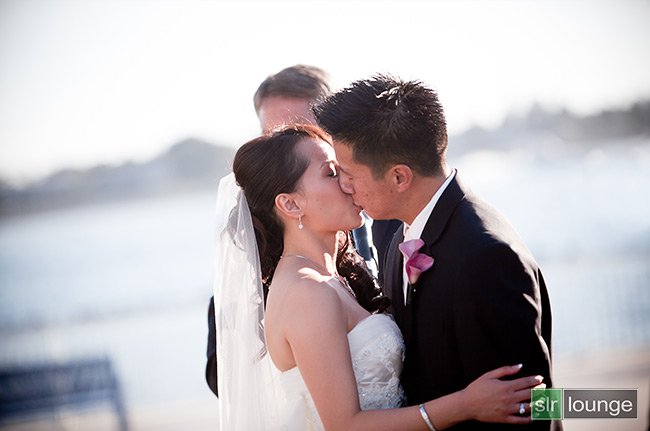 3. Be assertive and firm, but polite

When a guest or bystander is completely in the way and there is no way to recompose the shot, be firm, but polite. Just walk up to them and request that they move and stay out of a specific area. Generally, because we are rushed in these situations, try going back to the person after the ceremony and apologize for being brief, shake their hand and explain why you had to move them to smooth things over.

Now, in the specific shot Edward asked about, there is simply nothing that can be done. The uncle taking the shot popped out right at the moment of the kiss, and anything that could have been done, whether it means waving at him to move or even recompose, would have meant personally missing the shot for the photographer himself. In this situation, the couple will know that this was uncontrollable on our part. After the ceremony, let that person who got in your shot know what is and isn’t ok and show them the shot. This will usually help with them not getting in the way for the rest of the day.

Hopefully these tips help you out in dealing with these types of situations.

Until the next time!