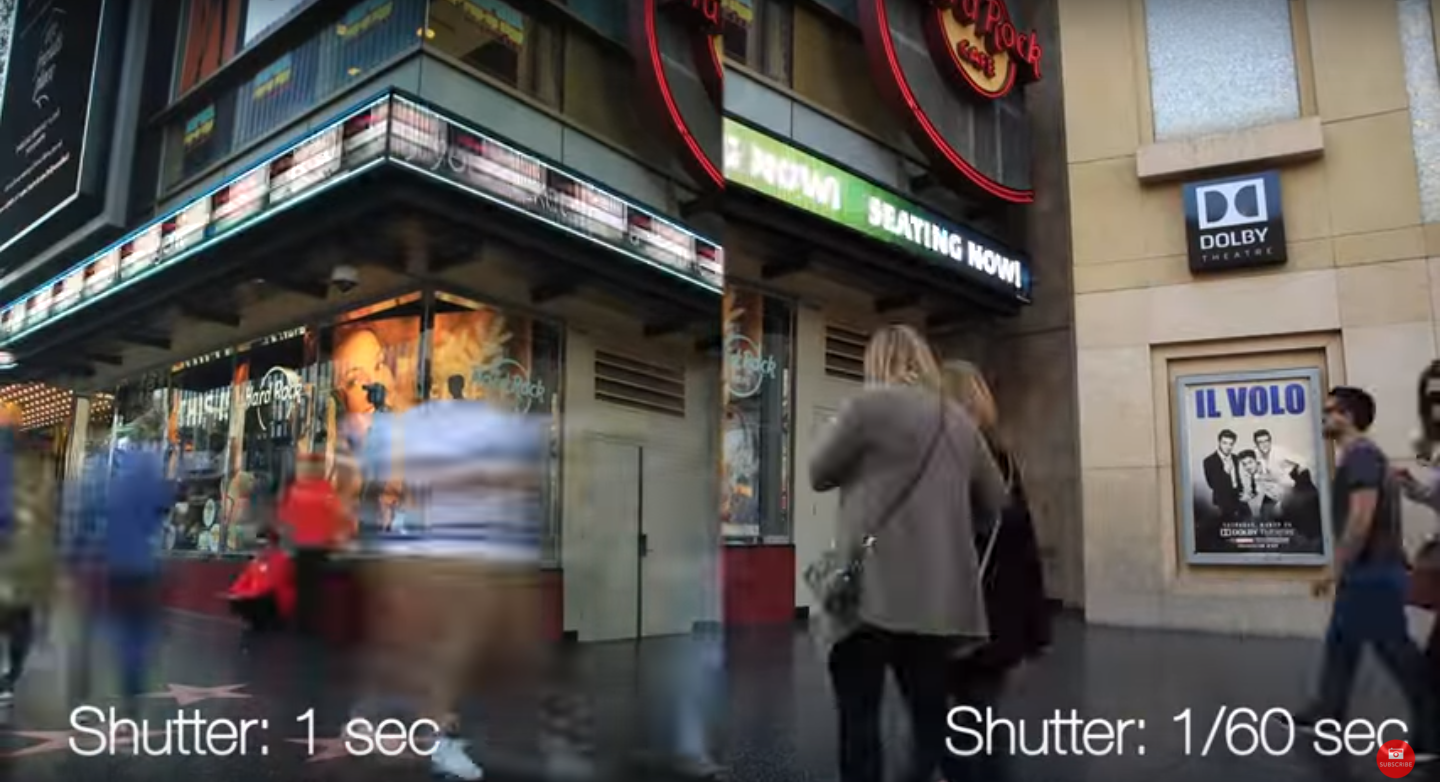 How To Create Motion in a Time-Lapse Using Shutter Speed

Since you can’t play with your drone this weekend (if you live within a 32-mile radius of the Super Bowl that is) and you don’t want to watch the Super Bowl, how about making a time-lapse?

Time-lapse photography has been around for a while now, and more and more people are learning different techniques to change it up and create some interesting footage beyond the usual (but beautiful) star trails and airport landings.

One easy technique you can learn is how to use your shutter speed to create motion in a time-lapse. Much like creating motion in a still image, your shutter, ISO, and aperture will determine how “blurry” the motion in the background of your image is. With time-lapse, there is also a fourth factor, interval, to consider. In the following video from The Slanted Lens, Jay P. Morgan shows us how to use shutter speed to create different looks in your footage. Keeping the ISO, aperture and interval the same, Jay P. sets up two cameras at different shutter speeds so that we can see side by side the effect of a short shutter vs. a long shutter. 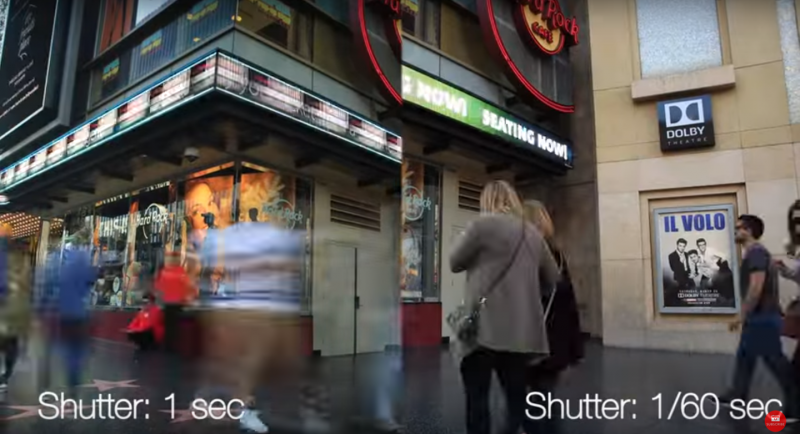 In addition to the two cameras with 24-70mm lenses at 24mm Jay P. uses, both had Neutral Density filters so that the exposure could be dark enough to lengthen the shutter speeds. He also had a Syrp Genie on one and the Syrp Genie Mini on the other. Jay P. set his model (Captain Jack Sparrow – hey, he’s shooting in Hollywood, so there are no shortages of characters around) in the middle, holding as still as possible. As Jay P. lengthens the shutter, you can see the motion around Jack begin to blur more and more.

One important thing to note is to make sure that your autofocus is off when doing something like this; otherwise, your camera will try to focus on anything it can, which defeats the purpose.

Watch the 6:30-minute video below to see how it’s done.

If time-lapses aren’t your thing, you can liven up the party with this: HOW TO CREATE RAD RECEPTION IMAGES: DRAG YOUR SHUTTER & LIGHT UP THEIR PARTY.

Music Photography | How to Rock a Recording Studio Photo Session

How to Create Rad Reception Images: Drag Your Shutter & Light Up Their Party