SLR Lounge > Inspiration > New Years Resolutions: How Many Pixels Will You Push This Year? 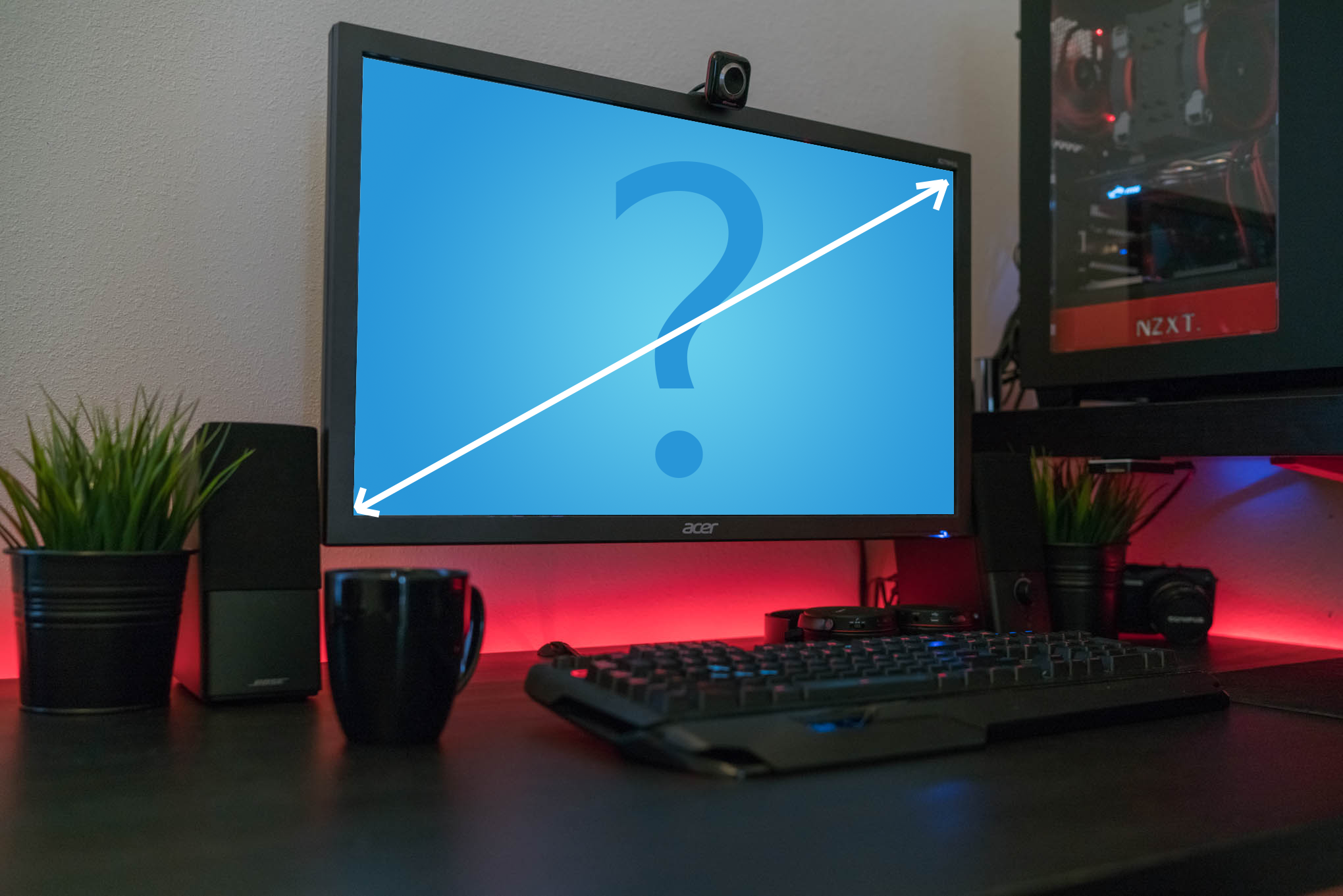 New Years Resolutions: How Many Pixels Will You Push This Year?

Welcome to 2016, Everyone! In my first post of the new year, I wanted to take some time to really get to know each of you on a deeper level. Today, we are getting really deep here at SLR Lounge, so let me ask you…

How many pixels do you push?

Joking aside, I was inspired to do this post by the following YouTube video. In the video, Kyle of Awesomesauce Network, takes a look at what resolutions his viewers are rocking into the new year. While his channel, and the resulting video, is skewed towards the gamers out there, it got me thinking about doing a similar poll with our readers.

How Many Pixels Do You Push?

2015 was a big year for me as far as my single monitor resolution goes. I was able to test out a killer Samsung 4K monitor but in the end, I decided that 4K was both out of my price range and I really didn’t need it. So I decided to get a solid Acer 2.5K or 2560x1440p IPS monitor that I have been using for about 6 months now. This was after several years of dual 1080p screens, so the change back to a single monitor was hard at first, but I actually found that it allowed me to focus on what I was working on more because I wouldn’t get distracted by what was on the other screen.

So, Gamers and Photographers both share a love for pixels (and lots of them), but I have a feeling that our numbers may be a little different than what Kyle got in his results. While gamers love pixels, gaming at higher than 1440p these days is still a fairly expensive affair, so most high-end gamers stick to 1440p. Photographers share that love of pixels, but we have businesses and cash flow that provide for business expenses – namely, higher resolution monitors for easier/better post-processing. But I wonder, will my prediction hold true or will 1080 reign supreme here as well?

Please vote in the poll by clicking on the image below. 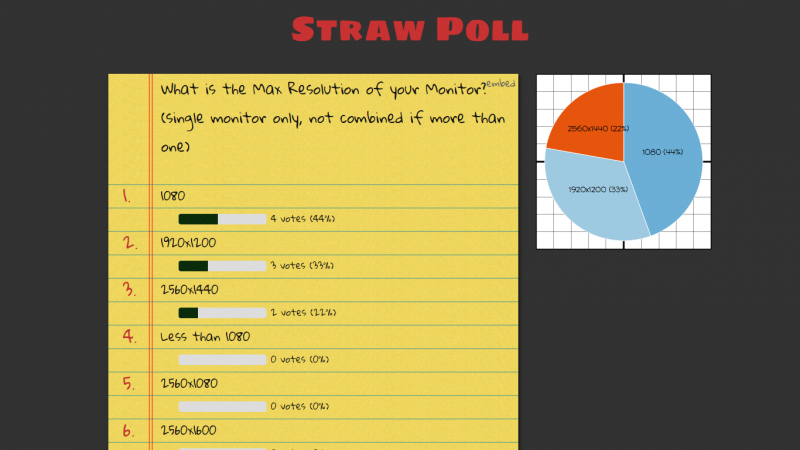 I posted the poll before I started writing this post so that I would have some preliminary results to talk about, and as you can see in the image above, the early results are fairly inconclusive. About half of the voters have been at 1080, and half have been higher than that (though, let’s be real, 1920×1200 is pretty much 1080). I am really curious to see where the results end up, so make sure to vote, and share with your photographer friends.

How Many Pixels WILL You Push?

So enough looking at the past, let’s take a jaunt into the future. Beyond just what you post-produce on right now, I am fairly curious about how many of you already have plans to upgrade your display resolution in 2016. Are you happy at 1080 or 1440, or whatever resolution you have? Or do you plan to jump into 4K or some other higher resolution display? Vote in our other Straw Poll, here.