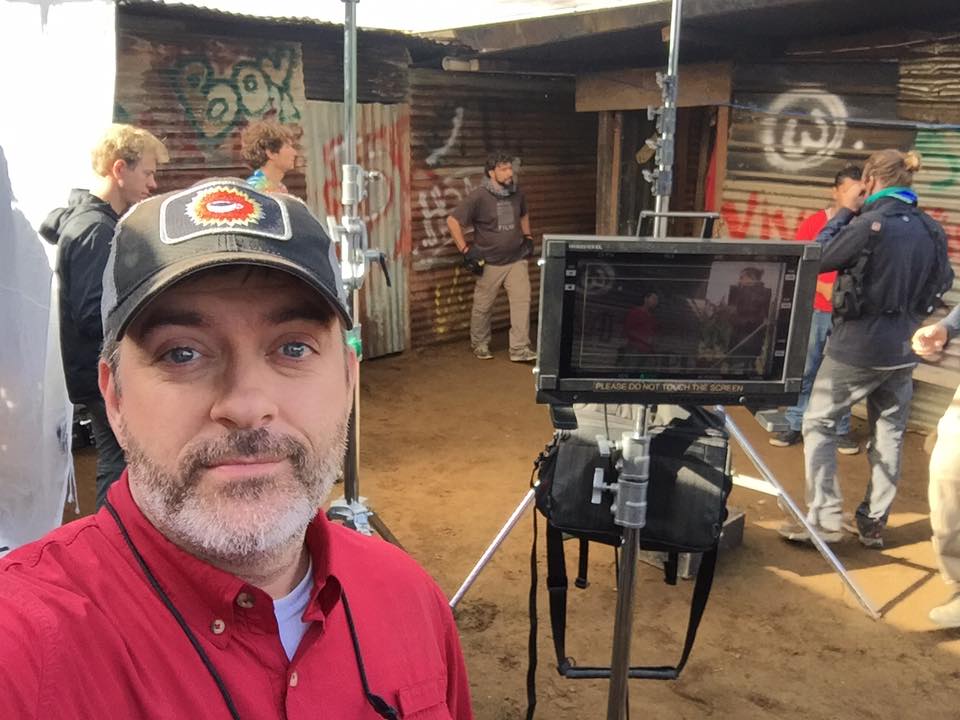 Is it practical to get your screenplay from YouTube to “in a theater near you?” Most aspiring filmmakers think big cinema distribution is a pipe dream. They’re wrong.  My wife and I are small-town wedding photographers. Yet we’ve been part of two nationwide movie launches already. You can do it, too!

Our first film was a low-budget documentary — a passion project, and literally our first-ever attempt to shoot video. More about that later.  Our more recent release, Small Group the movie, is a much larger-budget narrative film. It’s in a hundred mainstream theaters across the U.S. right now — and expanding. Go see it!

But first let me tell you how technology is changing the way movies get distributed to theaters. And how you can take advantage of it! 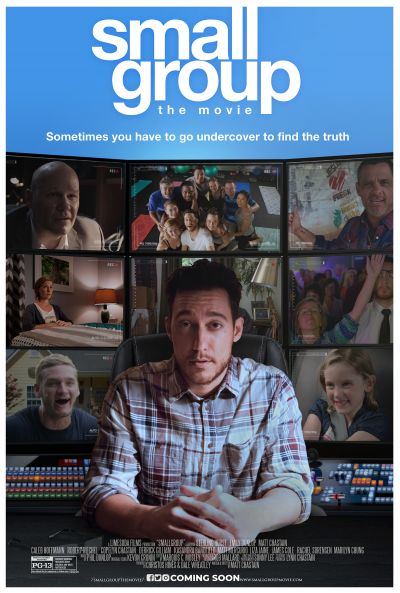 Understand the “Theaters On Demand” Model

Fewer and fewer distributors are shelling out the millions of dollars to support wide releases. In fact, many are no longer putting up any money at all. Instead some are requiring a film’s producer to raise his or her own marketing & distribution budget (known as P&A).

So what did Matt and Small Group‘s producers do? None of us had the rolodex to raise $20 million for a wide release. So they pivoted, opting for a limited release that would propel Small Group in its Atlanta home market. But that’s not where the strategy ended! 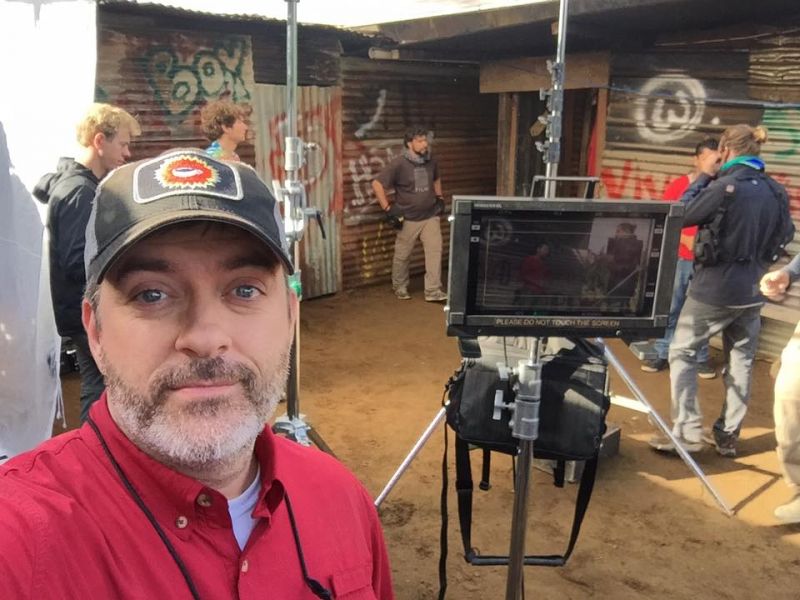 New outlets are evolving now, which allow indie films to be viewed on big screens. For example, Small Group’s eventual distribution partner, Gathr Films, has a model called “Theatrical on Demand.” Anyone can visit the movie’s website and request a screening at a local theater. If enough tickets are reserved to cover the cost of the theater, the movie will be delivered digitally and the screening is on!

The bad news? Distribution for indie films still is not for the faint of heart. Cultivating investors is real work even if you can manage with fewer of them at a lower investment level. So the need for networking isn’t going out of fashion any time soon. But the playing field is different, and that opens new opportunities to you.

Replace your over-sized distribution budget with a tech-smart strategy, and you might even have money left to invest in higher production value! 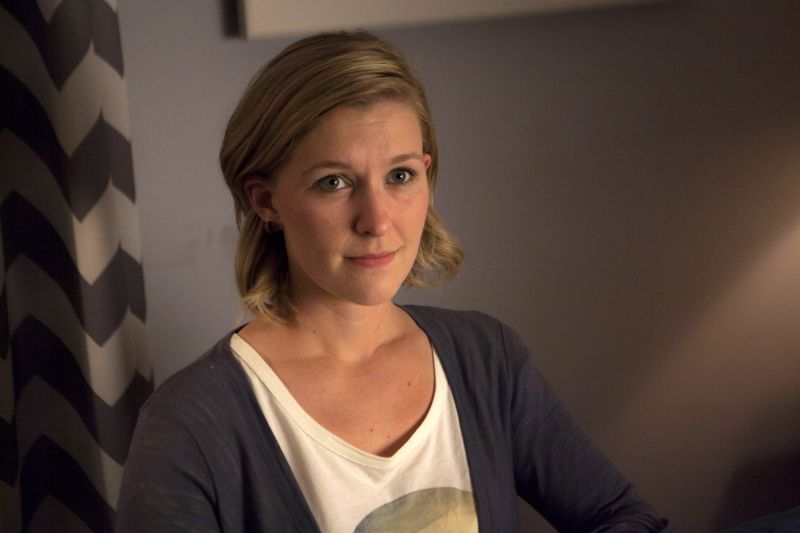 Director Matt Chastain fled the pressure to hire known actors within the “faith-based” genre (like Kirk Cameron or Kevin Sorbo among others) who are generally believed to make faith-based films more marketable. We wanted to break the “cheesy” faith-based film mold and create a movie for everybody. In fact, this film comes with a No Cheese Guarantee.

So Matt built a cast and crew around talent suitable to the story, without any litmus test or regard to their portfolio within a certain genre.

You may recognize lead female Emily Dunlop from her appearance in YouTube Originals’ “Cobra Kai” and other productions. Actor Nelson Bonilla, who plays the director of Engadi (our real-life non-profit partner), is a brutal killer on Netflix’s “Ozark“, and he is in upcoming Oscar-promising First Man. Our lighting tech did great work with Tom Hanks on Sully, and the set designer did American Made with Tom Cruise among other films.

Get Your Personal Project Noticed 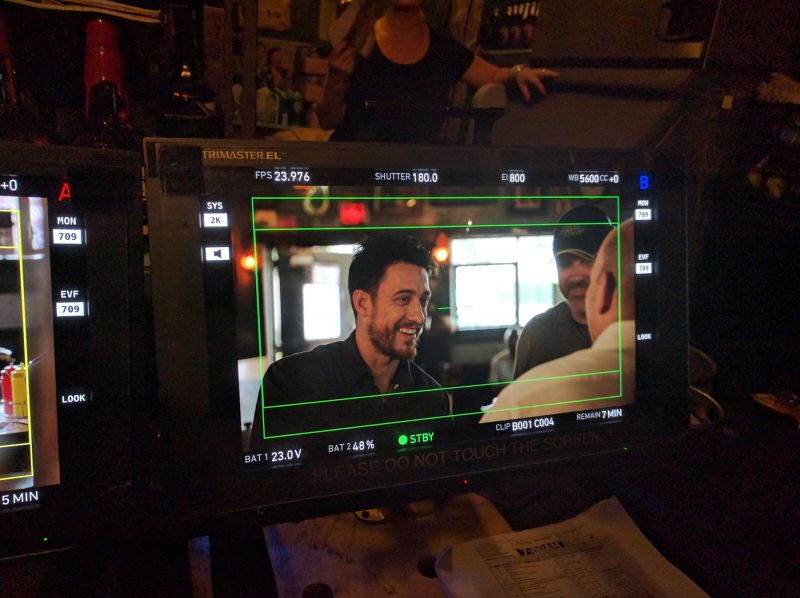 My wife and I embarked on that early project at a difficult moment in our life. Our then two-year-old studio Blume Photography was failing. Like many new wedding photographers, we had priced ourselves too low without counting the high cost of doing business. Almost overnight we were drowning in business.. but also drowning in debt.

Our emotional and physical health was suffering under the daily grind, then we lost our first baby to a miscarriage. Enough was enough. We finally realized life is short and precious. We wanted to do something that mattered.

So we emptied our meager savings to buy a consumer-grade video camera and some audio equipment. Then we took that camera to Guatemala, where we hoped to draw attention to a small non-profit we’d seen doing great things for kids in violent city slums.

Honestly we just hoped to get four minutes of usable footage to promote the non-profit we were serving. We had never shot video before. But the story of children in Zone 18 was so compelling, after just one week we ended up with footage we turned into a feature-length documentary film.

No, we didn’t get wide theatrical distribution back then. Instead we put in the legwork, showing the film at churches, universities, and film festivals — anywhere we could raise awareness for the cause. By the end, it screened in over 30 U.S. states and helped impact the lives of children we cared about!

But that wasn’t the end. 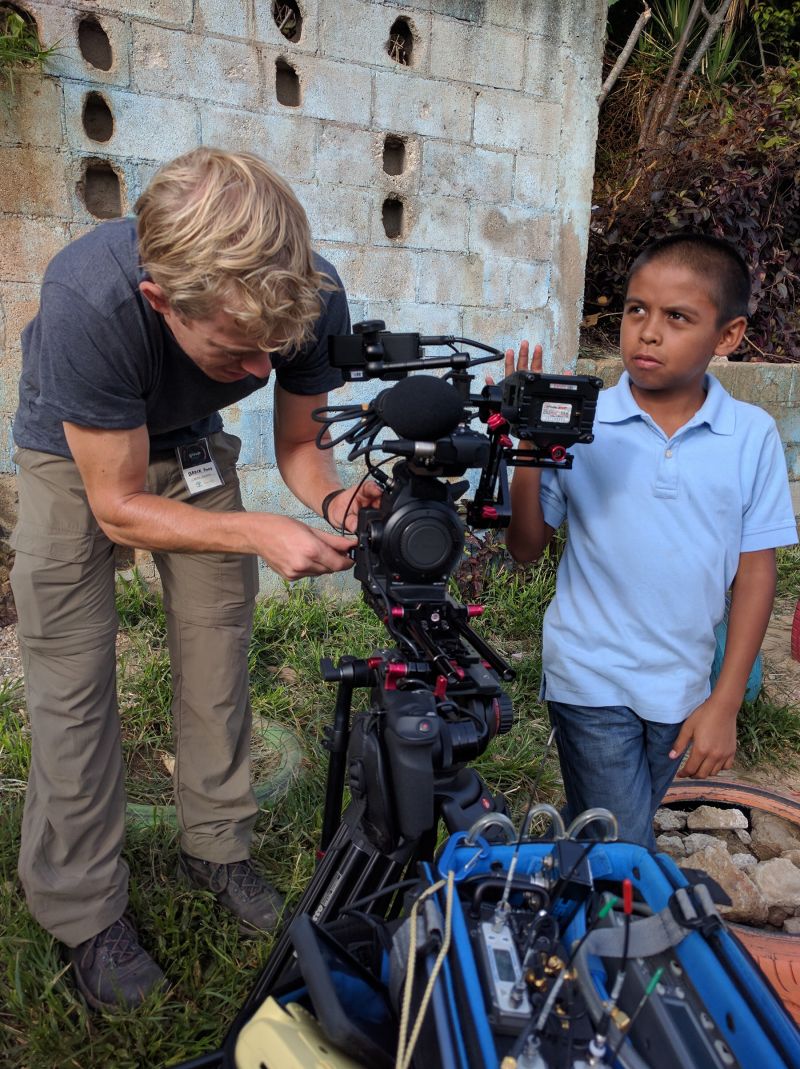 Unknown to us, Matt Chastain saw one of those screenings at a church. That inspiration (and a crazy chain of events helped shape his screenplay) led to today’s theatrical release of Small Group, a hilarious movie about a documentary filmmaker who is changed forever when he turns his camera on kids in Zone 18, Guatemala.

Are you creating your portfolio? Matt Chastain invited us to contribute cinematography to Small Group (and even gave me my big-screen acting debut!) due to our personal work, not other big projects. Go. Create!

You are a visual storyteller. Your audience, humans, are visual creatures. In other words you have superpowers.

I hope you go see Small Group the movie in theaters. But even more, I hope you’ll turn your camera on stories worth telling.. and share them in the new age of cinema.

Visit the Blumes’ Website now for a behind-the-scenes look at Small Group the movie’s dramatic conclusion in Guatemala, not revealed in advertising.

Then Vs. Now | Artistic Advice From 13 Working Pros Phillip & Eileen Blume are award-winning photographers just crazy enough to believe art can change the world. As owners of three studios specializing in weddings and portraits, the Blumes also seek to celebrate life through adoption advocacy and humanitarian projects. They have shared their inspiring vision for meaningful photography on the TEDx stage, CreativeLIVE, and teach at photo conferences and workshops worldwide. Their ComeUnity photographer groups encourage community over competition. The Blumes live in rural Georgia where they enjoy homeschooling their children, camping, and spontaneous dance parties.