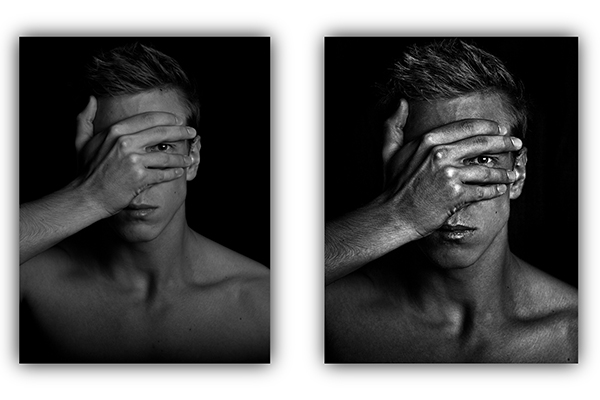 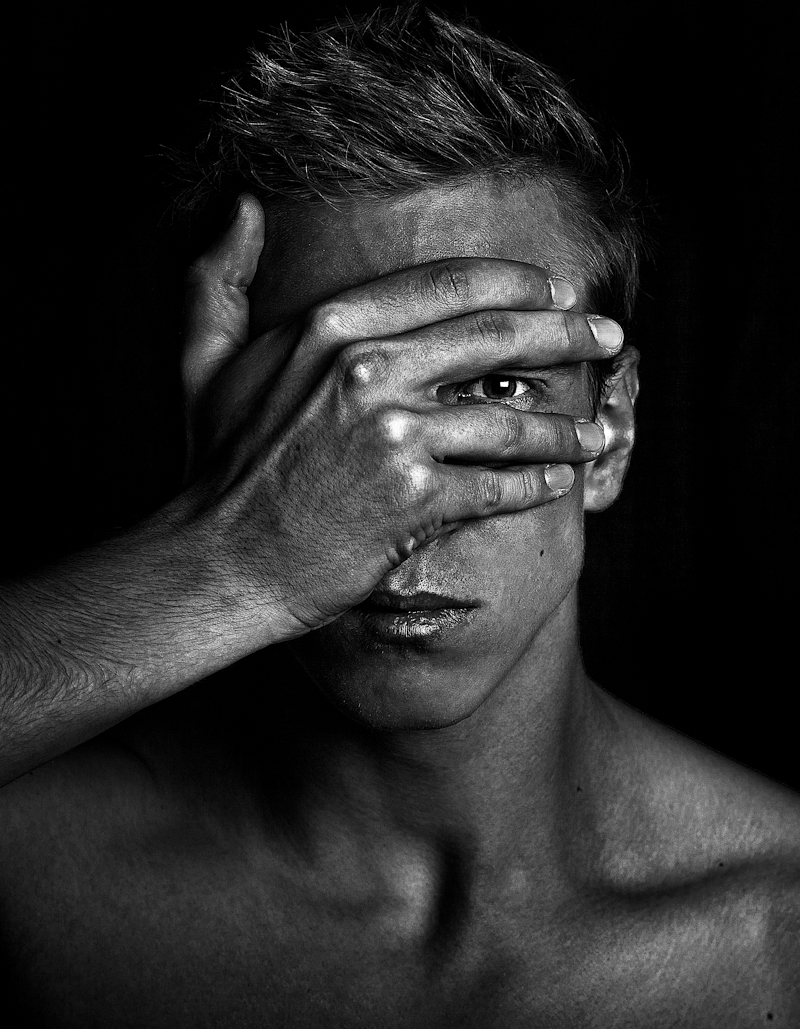 The story behind the photograph(er)

When I started off with photography 10 months ago, I went crazy in Photoshop and created all these insane composites and could easily spend 4-8 hours editing a single photograph. (Here’s a good example of a photo that I edited 10 hours straight!)

But then something happened that made me change my style – I took this photograph, called “A Deep Gaze”. 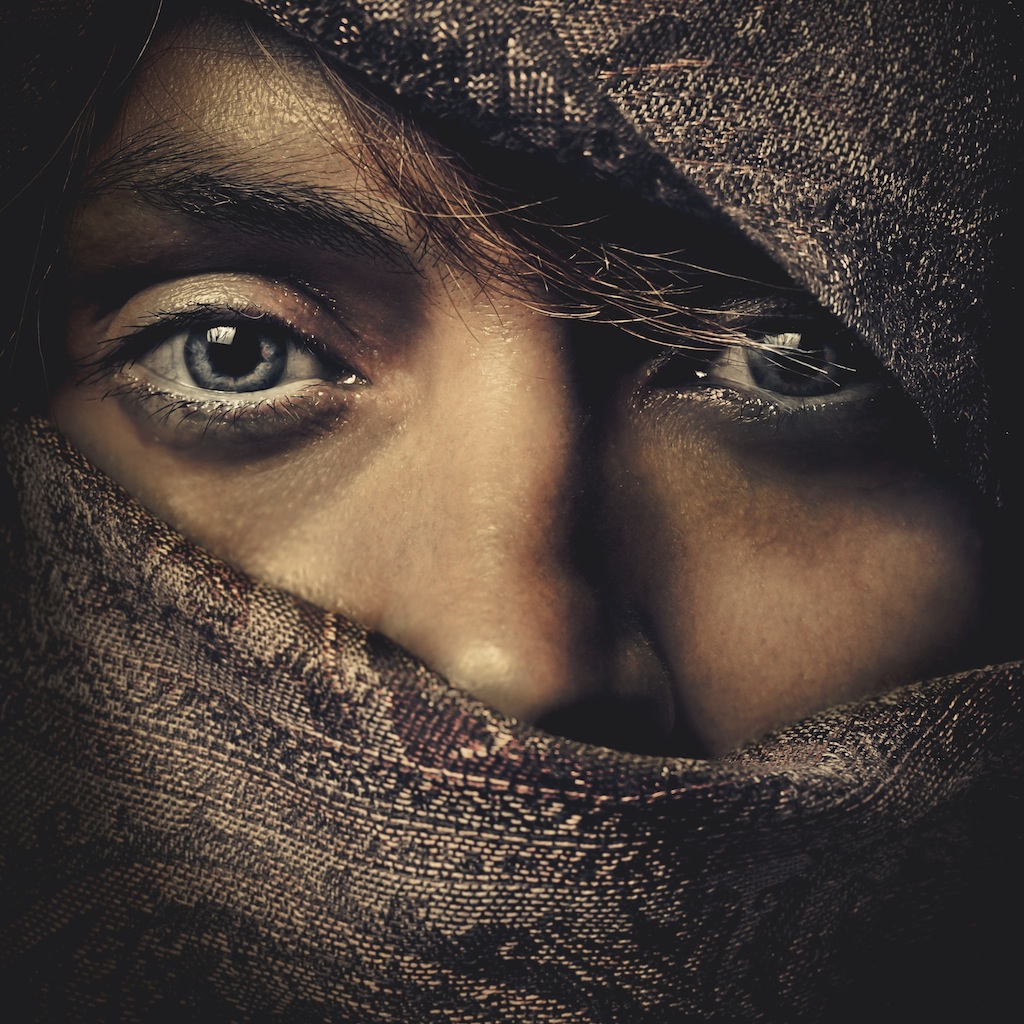 Suddenly I just knew that this was the style of photography that would suit me best. I uploaded the photo on the internet and 24 hours later it had gone viral. So, it even seemed that other people around the world liked this style!

But what is it that makes this photo stand out? The eyes. There is something amazing about the fact that the eyes can convey such a huge spectrum of emotion in a single photograph. Ever since I got this “revelation” of mine, my goal has been to capture different emotions through simple and elegant compositions, in which the eyes play the starring role.

And today’s photo is no different. (Well, technically speaking it is, as there’s really only one eye in the photo… But you get the point. :))

The set-up for this shot was fairly simple. A black backdrop and one strobe from about a 60° angle on cam-right. Also, as this was a self-portrait, I had to use my wireless remote to trigger the shutter. 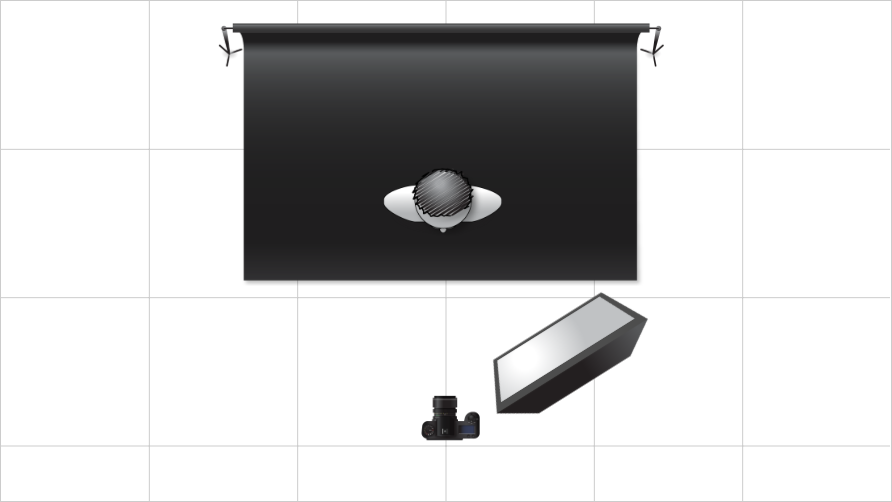 Here are the settings and the image straight out of camera.

As you can see, I don’t have a lot of contrast in the original photograph, but I do this on purpose, as this gives me more possibilities to control the contrast later in Photoshop (my style of post-processing tends to bump up the contrast quite a bit…)

I opened the RAW-file as a smart object in Photoshop and then duplicated it on top of itself and applied the “Overlay”-blending mode on the duplicated layer. This increased the contrast and clarity of the photograph.

After that I cropped the photo slightly and did some basic dodging and burning. I wanted the photo to feel rough and so decided to leave out all the skin correcting and smoothening. And to finish off, I created a high-pass layer, and applied the “Soft-light”-blending mode to sharpen the image. But I didn’t want the whole image to be sharp, just some parts of it, so I applied a black layer mask on the high-pass layer and painted white on the areas I wanted to sharpen –  in this case the eyes and the hand.

Voilá! The photo was ready to be published: