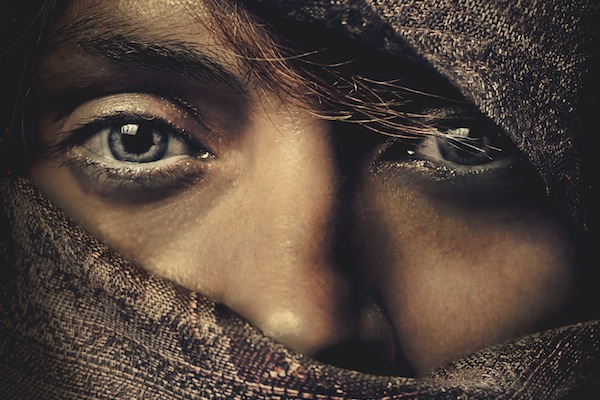 How I Shot It – “A Deep Gaze” by Lauri Laukkanen 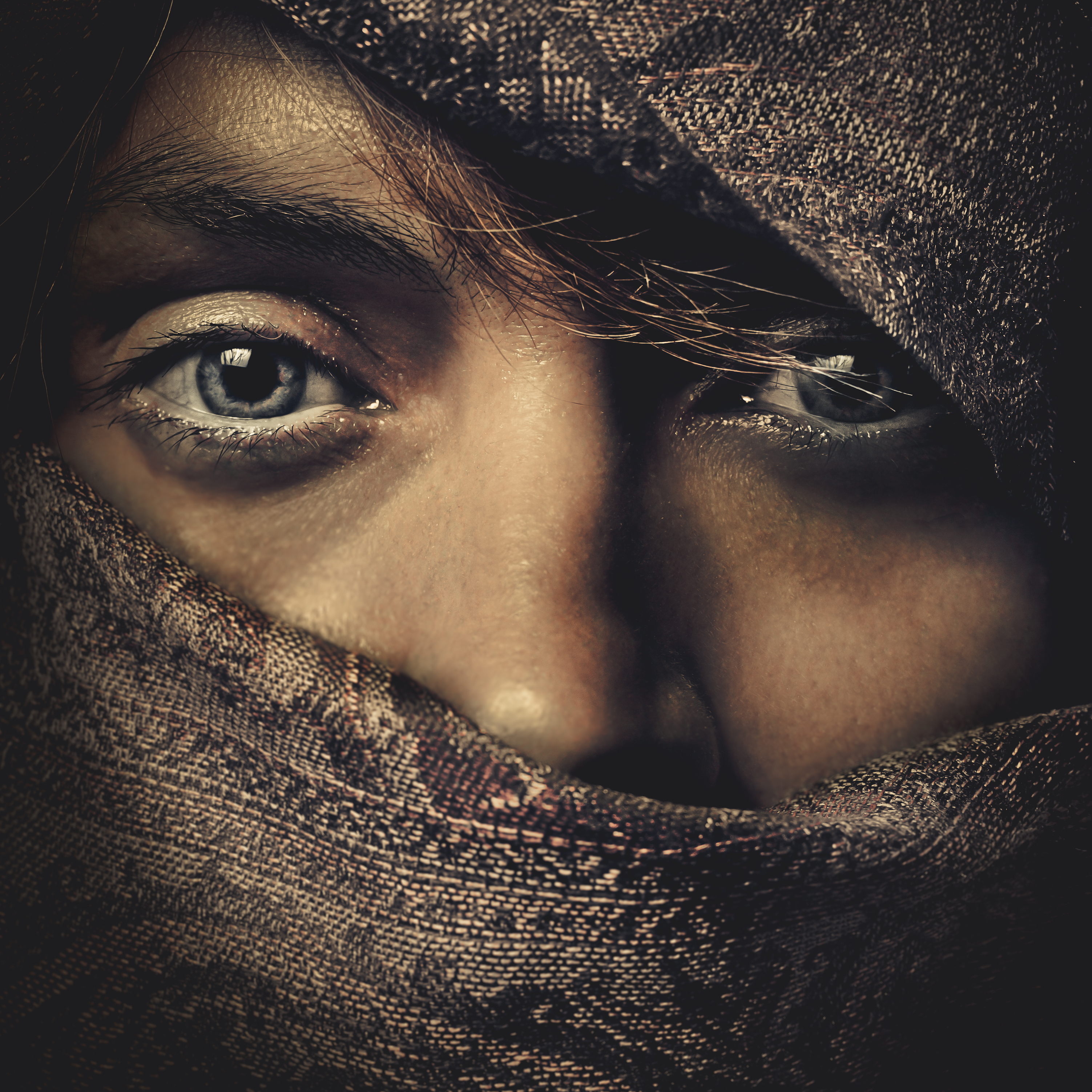 Let’s start out by talking a little bit about this photograph. This photo is a very important to me, for many reasons:

All those amazing and great things combined have made this image really stand-out from the rest of my work, and I have really grown to love this photo. My goal is to convey emotions through my photographs, and I feel that the eyes in this image, really do convey a myriad of emotions in a very subtle way – and thus achieve the goal that I’ve set for myself.

As I wrote in the beginning, this photograph is actually my first photo shot with an off-camera flash. I had just received my YuongNuo 640 in the post (and had received a medium sized softbox a few days earlier) and decided to put them to the test. This photo was shot, using the classic “Rembrandt” set-up that was used by the old master painters, especially by Rembrandt, after whom this technique was named after. Rembrandt lighting is characterized by an illuminated triangle under the eye of the subject, on the less illuminated side of the face – in this case on the right side of the face. 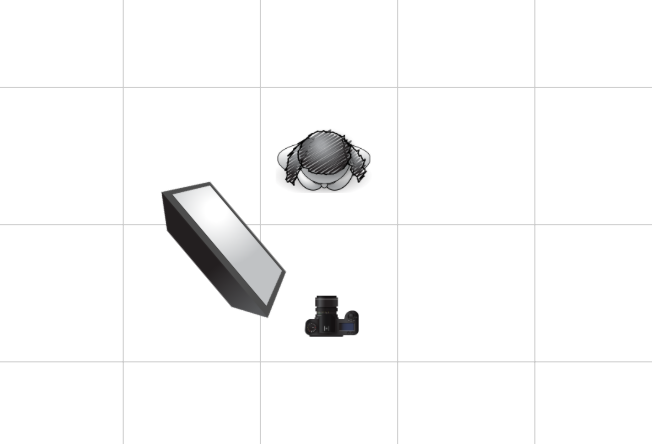 To achieve this look you would normally set-up your flash high and to one side at the front of the subject. Angled about 45° in relation to the subjects face. This creates the triangle or diamond shape of light underneath the eye. One side of the face is lit well from the main light source while the other side of the face uses the interaction of shadows and light to create this geometric form on the face.

Next let’s take a quick look at how this photo was edited. Here is the photo almost straight out of the camera (only a standard import preset applied – which sharpens up the image and adds a tiny bit of contrast + I also desaturated the image quite a bit): 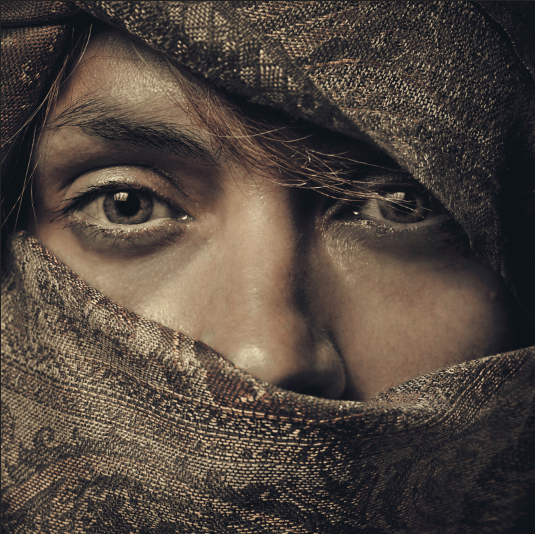 After that I moved into Photoshop, and did some dodging & burning, added a vignette onto the sides and added a bit of extra brightness into the eyes. I also did a tiny bit of skin correction with the healing brush-tool: 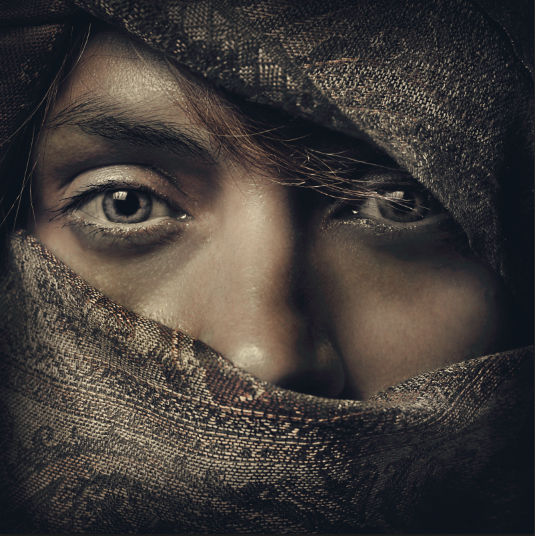 Then it was time to work on the colors. I mainly use the curves-adjustment panel for my colour grading and have actually created a tutorial-video about it earlier (you can find it here: Colour Grading With Curves | Tuesdays With Lauri) I added a bit of blue into the shadows, and yellow into the highlights. Also added a tint of blue color into the eyes, as I had lost a bit of the color when I desaturated the image in the beginning.

As always, if you have any questions concerning this article, just shoot me an email (lauri@slrlounge.com), leave a comment below or message me on my Facebook-page and I’ll do my best to answer all of your questions. :)

How To Create An HDR Image Using Simple Photoshop Layering