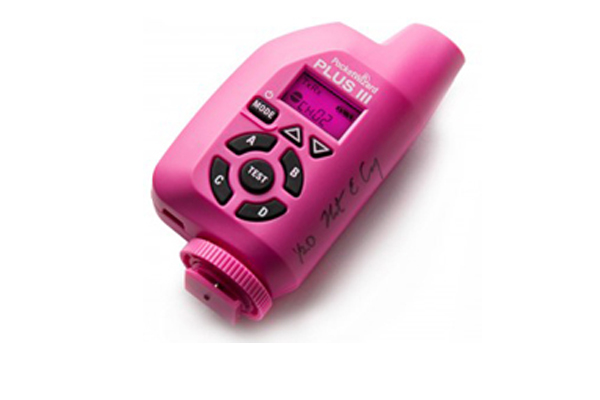 The company, Pocket Wizard will be co-sponsoring The Tutu Project NYC Gallery Event in support of The Carey Foundation, a breast cancer charity.

The Tutu Project‘s founder, Bob Carey will be wearing a pink tutu in scenic locations in a series of artistic self-portraits of himself for this organization.

Pocket Wizard has teamed up with The Tutu Project™ to auction off 20 Limited Edition pink colored Pocket Wizard IIIs. All Pocket Wizards will also be signed by Bob Carey himself. All proceeds is to support the fund raising efforts of The Carey Foundation for women with breast cancer.

Company vice president Dave Schmidt said: “It is such an honor and a privilege to support Bob Carey and his Tutu Project by offering these limited edition pink Plus III radio triggers for auction. Bob’s selflessness and devotion to helping raise funds for women battling breast cancer is truly inspiring.”

What's a Lens F-Ratio and How is it Determined?

How to Rename Images in Lightroom 4 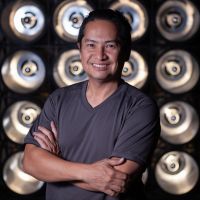