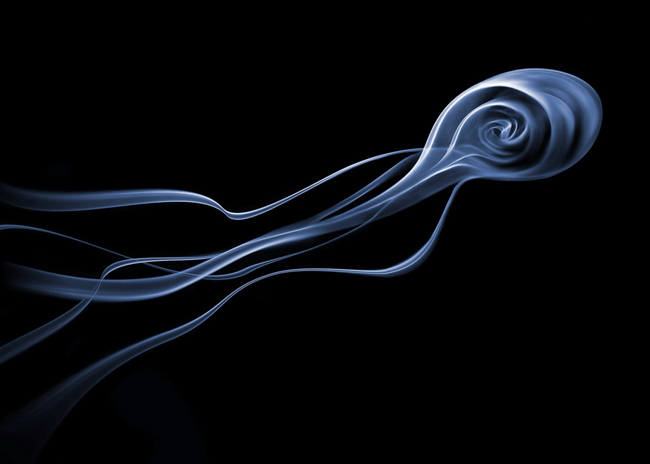 Have you ever looked at the clouds and seen shapes and figures come together only to dissipate moments later? Beauty like that is fleeting. It only remains for that one moment in time never to be seen in quite the same way again. Every snowflake, cloud, or plume of smoke has a complex series of events that occur to show that one figure and then they vanish. Photographer Thomas Herbrich is on a quest to capture these intricate designs that occur in smoke. 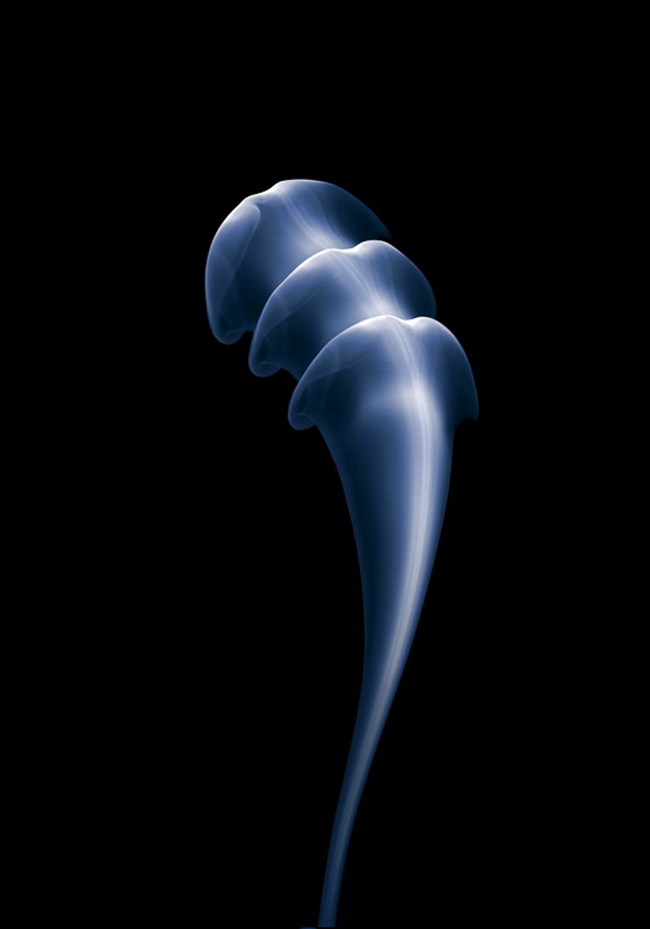 You watch it rising and making the most superb shapes. I was very surprised by how extremely quickly smoke moves.

[REWIND:Clearing The Smoke Around Grey Market Gear, and Why It May Be A Good Option For You] 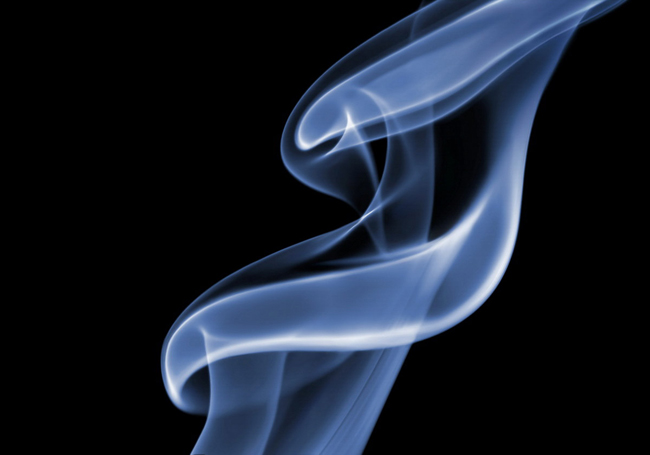 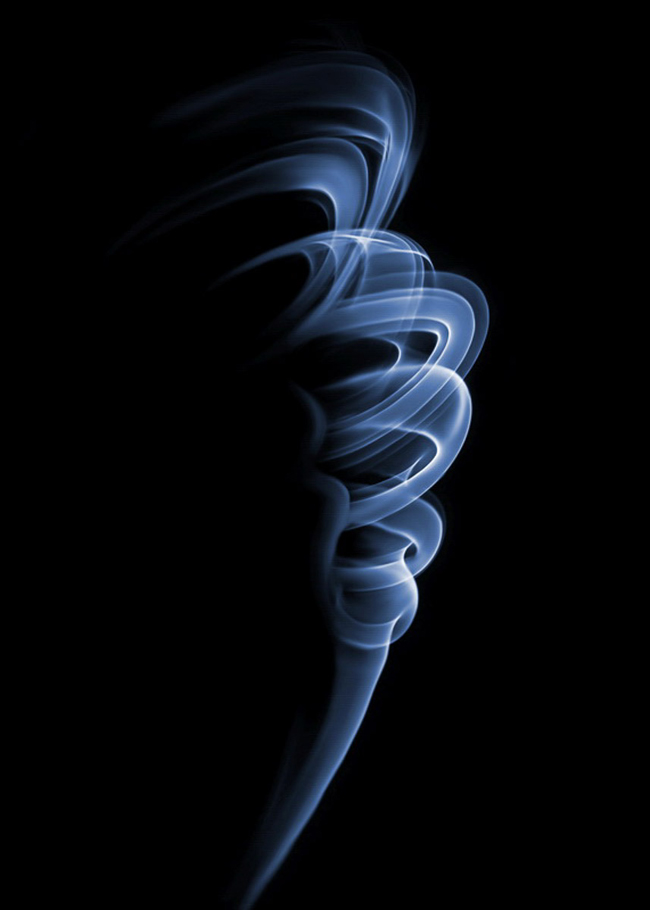 Over the course of three months, Herbrich (a non-smoker), captured over 100,000 images of cigarette smoke. The rising smoke was so quick that conventional photographic equipment wasn’t fast enough to capture it. Flash speed of 1/10,000 were used to freeze the intricate dance of the rising smoke and conflicting air currents. Herbrich explained, “Only a few milliseconds pass between recognition of the subject and the taking of the shot, a length of time in which the smoke has already changed again.” 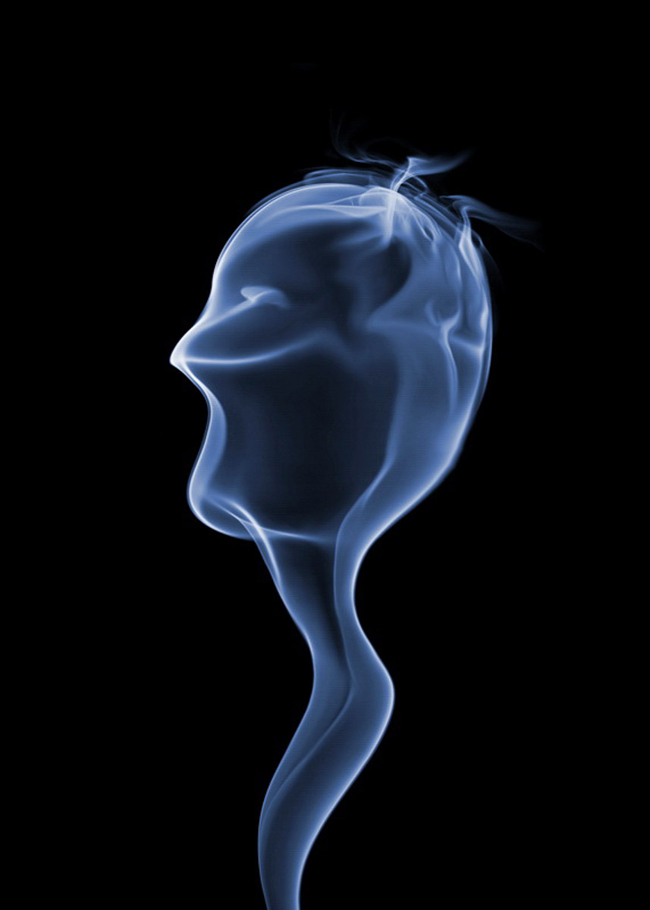 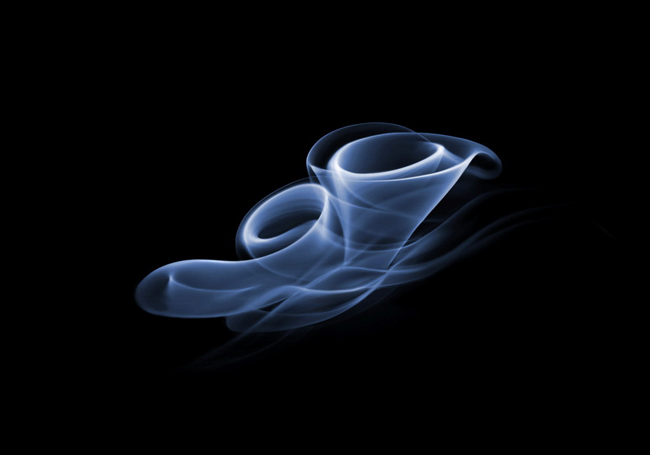 Cigarettes were placed on his tripod and were left to slowly burn. The equivalent of a pack of cigarettes was used for each session, totaling in over 600 altogether. The resulting images reveal the instant when his subject formed into delightful shapes that resemble a french horn, a bouquet of flowers, and a spoon. Only 20 images were deemed acceptable, the rest, well, went up in smoke. 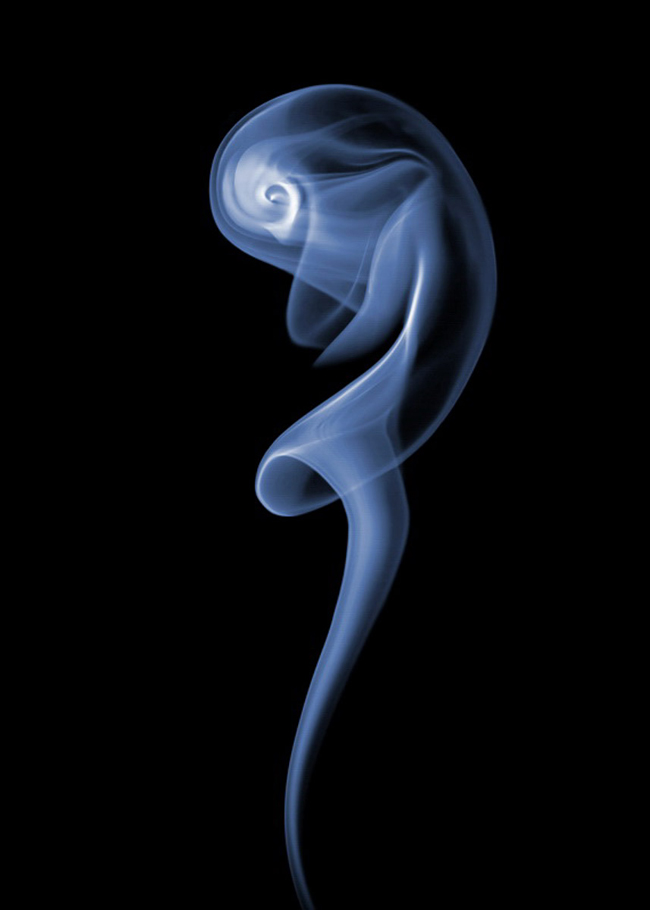 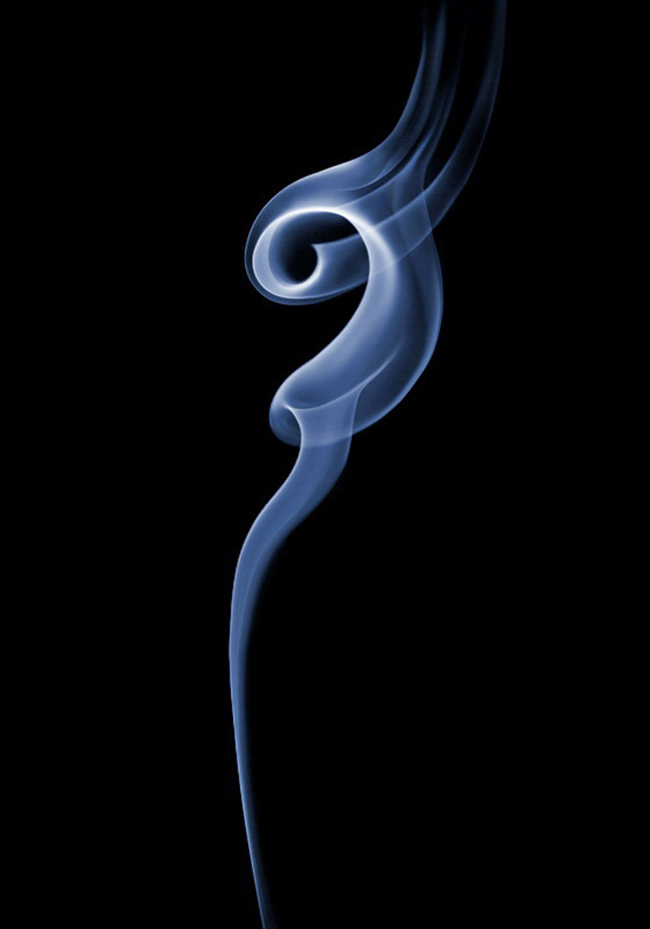 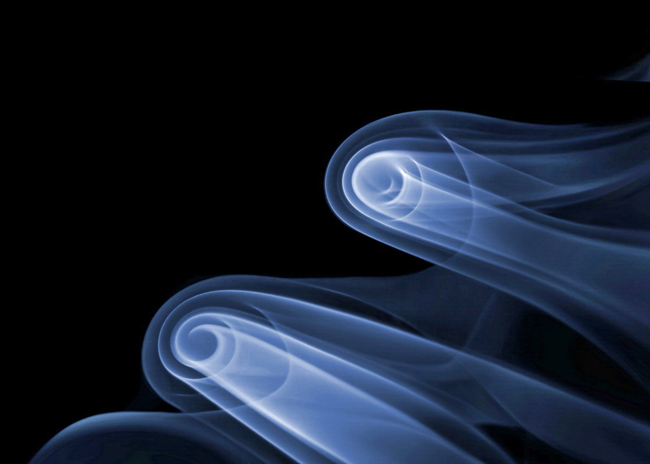 You can check out more on the series on Herbrich’s website.

What do you see in the images?

CREDITS: All photographs by Thomas Herbrich are copyrighted and have been used with permission for SLR Lounge. Do not copy, modify or re-post this article or images without express permission from SLR Lounge and the artist.