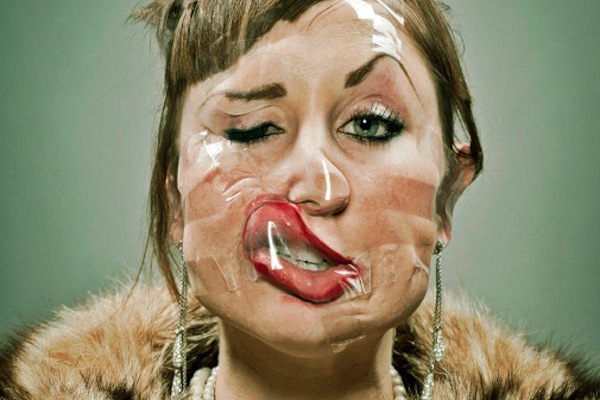 A Mexico-based artist Wes Naman was wrapping Christmas gifts with his assistant last year, when the two started toying around with a roll of scotch tape. Putting it on their faces and seeing the hilarious expressions, Wes was inspired to create whole photo series called “Scotch Tape”, where his models would voluntarily wrap their faces with the sticky medium.

Working as a commercial photographer by day, Wes says: “I thought it would just be a fun side project, but as it started to progress, people really started to get into character and go over the top.” To him, such side projects help in keeping photography interesting. Even though unintended in the beginning, these portraits may end up as commercial campaigns as well, as some local ad agencies are already giving Wes their proposals. Such ads would definitely make you remember the product, wouldn’t they? 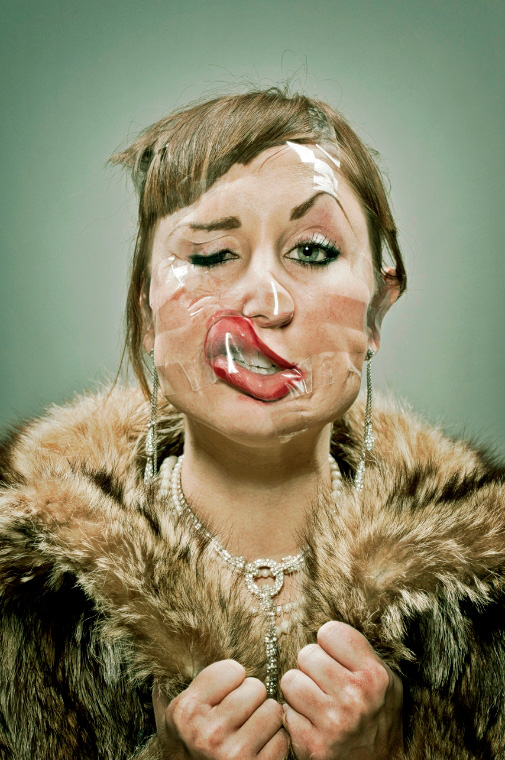 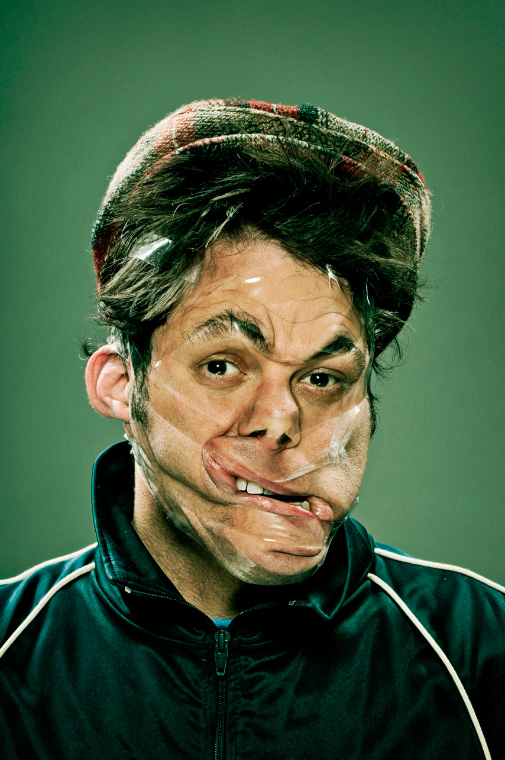 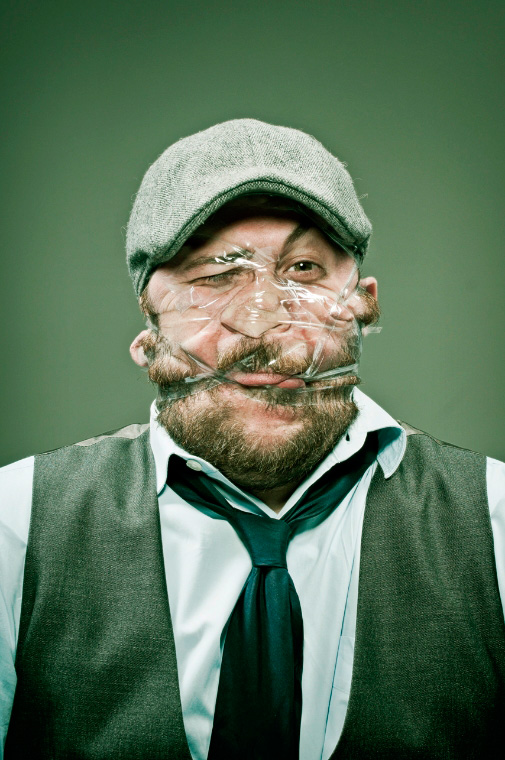 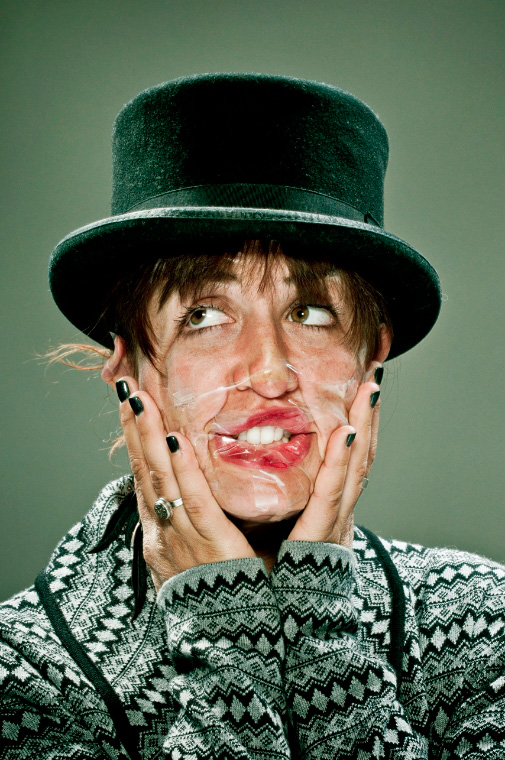 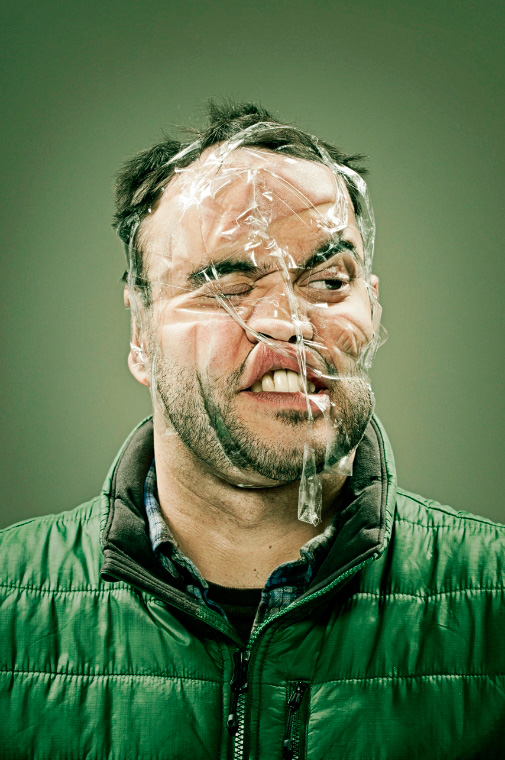 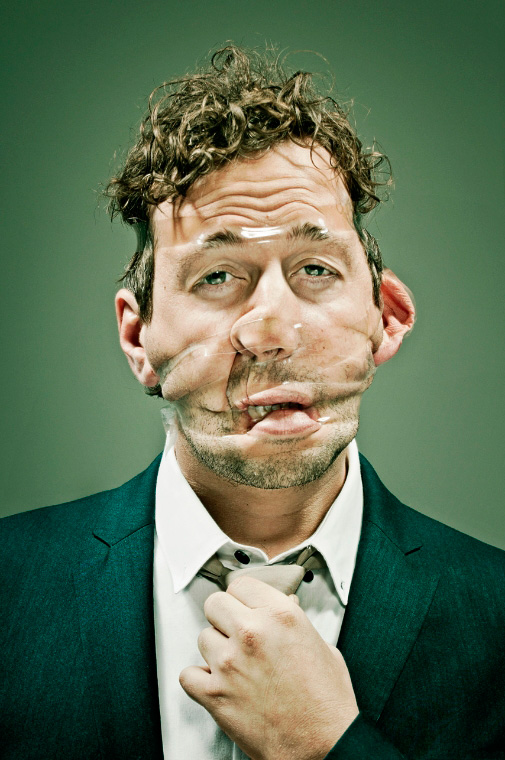