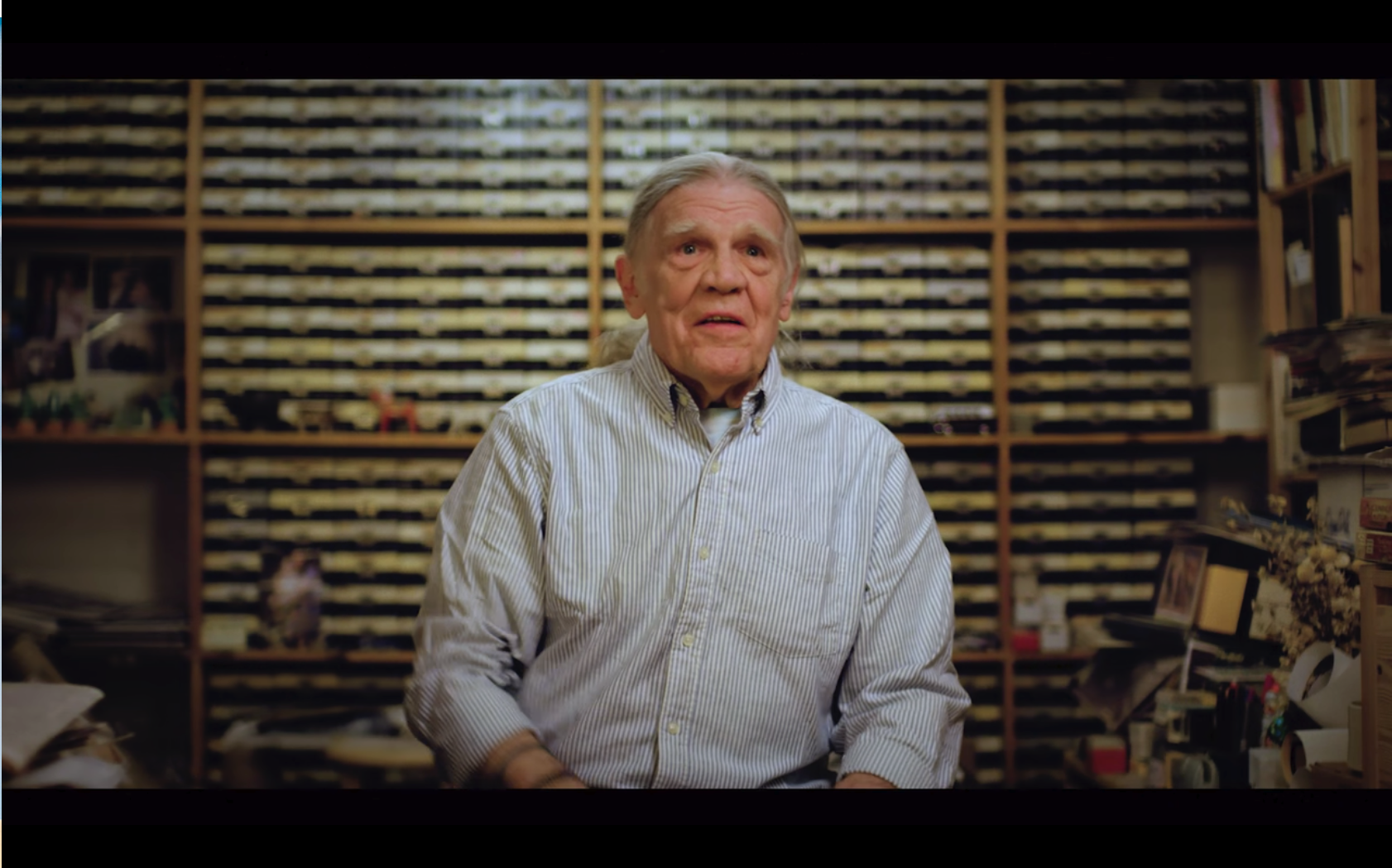 The 1969 Woodstock Music Festival was a true, once-in-a-lifetime experience, and legendary photographer Henry Diltz was there to capture it all. Back in 1969, Henry received a call from lighting designer Chip Monck to be the official photographer for a music festival that would go on to define an entire generation. Needless to say, he accepted, and the rest is history.

Director Scott Hanson put together a short, 6-minute mini-doc for Keeper Content where Diltz tells the story of how it all came into play.

Henry says he officially got the job as Official Woodstock Photographer when Chip Monck suggested him to the Woodstock co-creator, Michael Lang. Michael soon got Henry on the phone and told him he was going to send him $500 (about $3,500 today) and a plane ticket to get down to the Bethel, NY farm for the music festival ASAP!

Being the official photographer for the festival, Diltz had total access to the complete festival grounds. Other photographers were told to not stray from the photo pit, but Henry could roam as far as the eye could see, capturing everything Woodstock had to offer. As the musicians started to play, his photographer instincts kicked in as he eagerly captured headshots, full-length shots, and images so close he could hardly fit the band in one frame!

Happy Woodstock 50th anniversary!! Check out our link in bio for @scootpequeno and @henrydiltz collaborating on an epic video overview of the wild ‘69 weekend. @big5world @amado_s

[Related Reading: Revisiting the Story of the Masterpiece – The Making of Migrant Mother]

A Lot of Times, I Didn’t Get Paid

During the three-day event, Diltz wound up taking thousands of photos of the music fest, as well as several rolls of Super 8 footage. He had his expenses covered, but he technically wasn’t really paid for his services to photograph the festival. Still, Diltz says he’s fine with the way everything worked out.

“I don’t think I got paid anything,” he says. “I don’t care, because sometimes if you get paid, you gotta give all the pictures away.” Wise words coming from a man who truly appreciates his own work. “I would much rather have all the pictures than the pay.”

We appreciate your work, too, Henry! Keep on rockin’ in the free world!

The Paddling Tranquility Photo Project: Paddleboarding Through a Frozen Wonderland