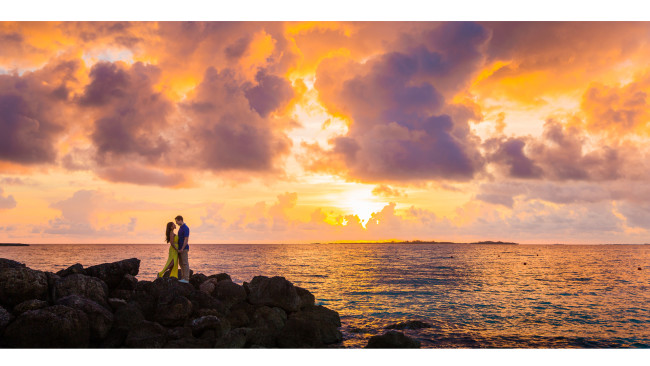 HDR Photography: It’s Not Dead Yet

Few topics in photography inflame passions more than HDR (high dynamic range). While some photographers love it, many others hate it. Not only do they hate it, they seem to take pride in being HDR haters. Scott Kelby points out that “regular, non photographer people love those over-the-top HDR images,” so maybe the proud HDR haters feel like they are among the photographic cognoscenti. 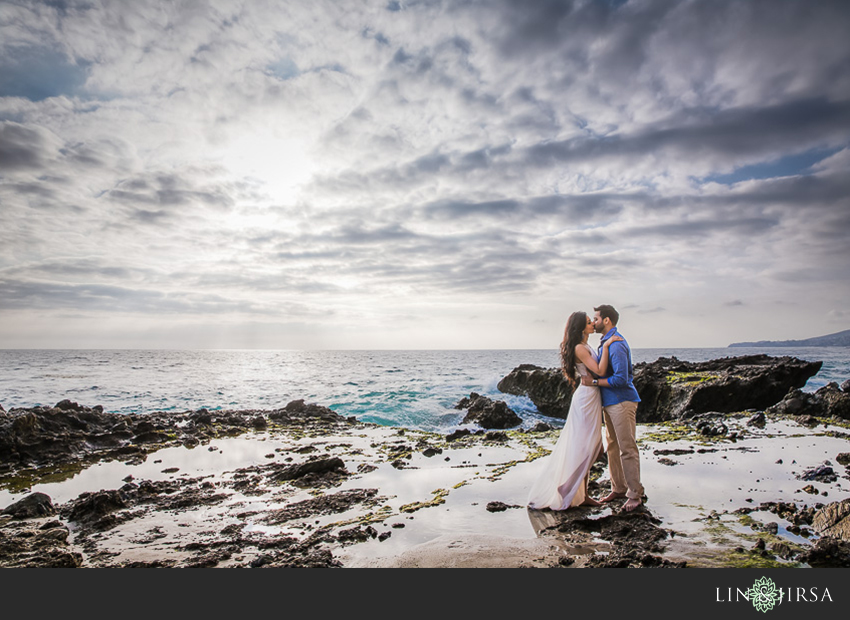 Although HDR has often been used to create garish, oversaturated images, it certainly doesn’t have to be used in this way. The HDR technique was born out of a desire to overcome the limitations of our capture and display technologies.  While the human eye can perceive a dynamic range (brightness-darkness range) of over 10 stops, our cameras typically can manage only half of that in a single exposure. And our monitors generally can display even less than what our cameras can capture. So, HDR software was developed in order to compress the dynamic range; i.e., to display more tonal values within a single image. The goal is to more closely approximate what the photographer sees.

REWIND: [WHAT IS HDR PHOTOGRAPHY AND WHAT EXACTLY IS HIGH DYNAMIC RANGE?] 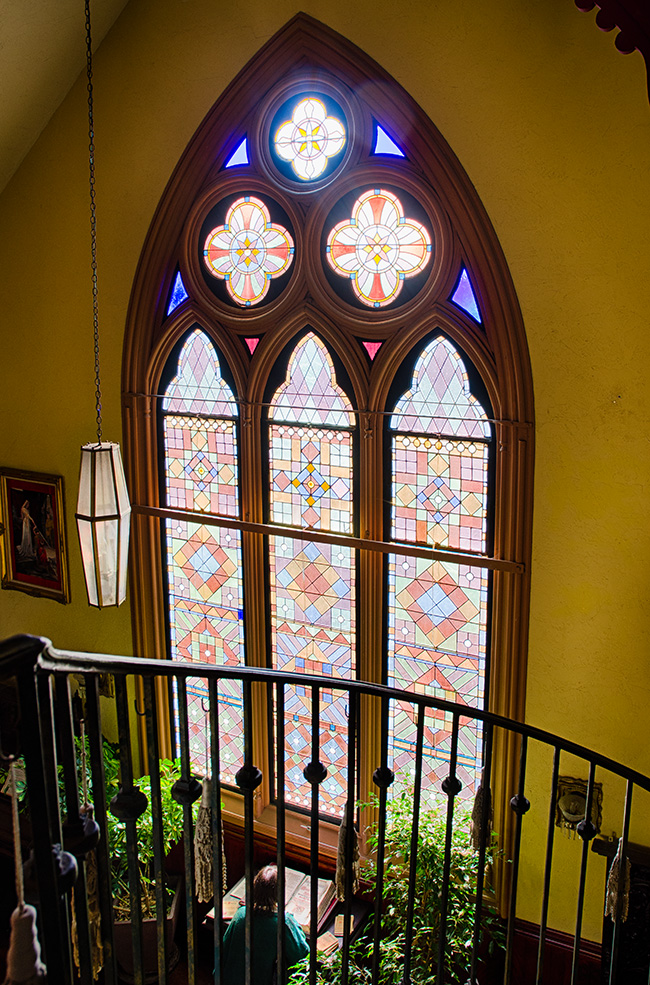 Sometimes HDR is the Only Way to Capture a Scene

The shot of the stained glass window, above, is an example of a scene that requires a technique like HDR. Without exposure blending there would have been no way to capture the woman, the plants and the book in a single shot where the stained glass was also exposed correctly. This image resulting from HDR processing more closely resembles the way I remember the scene than any of the individual exposures. Now, it’s true that the color reproduction is not accurate. The greens in the plants are oversaturated as are the warm golden brown hues of the wall. At the same time, the colors in the stained glass are actually less vibrant than the way I remember them. As with any photographic image it’s a facsimile of a scene or an event—not the actual scene. You can find more tips on using HDR photography in this guide on Adorama’s blog, as well as in Chris’s article on HDR WEDDING PHOTOGRAPHY TIPS.

Now that HDR has been around for a while, I think many photographers have developed a more sophisticated approaching to working with it. To some extent, we’ve gotten over our infatuation with the gaudy looks that once seemed fresh and exciting (is that really what we thought??). Take a look at the flickr HDR group these days. While many of the photos are clearly identifiable as the products of the HDR technique, in others the application of the technique is so subtle that you would be hard-pressed to identify it as HDR. And, while some images feature the highly saturated colors and the hyper-detailed, gritty look that we associate with HDR these are in the minority. 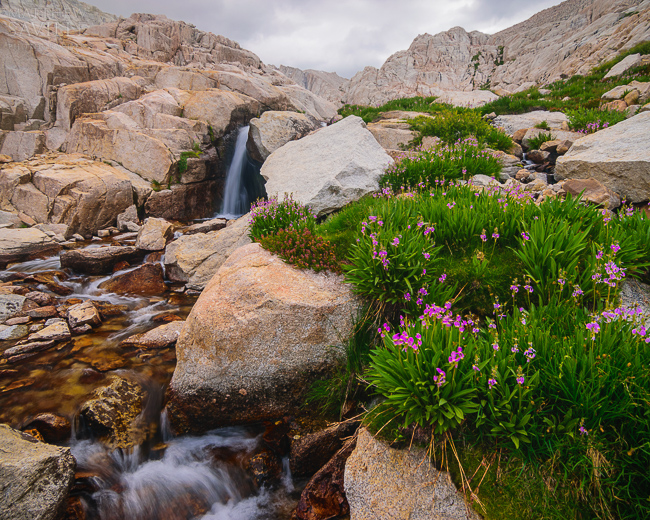 I think some photographers dislike HDR because they feel it is used as a shortcut. Not only does HDR tend to saturate colors, it can also increase contrast and these changes tend to add drama. This can make a photo seem better than it might be otherwise. However, at the same time those same people criticize HDR for being a time-saving crutch, others point out that it actually takes more time.

Self-professed HDR-hater Lewis Collard says: “By the time you’ve turned on auto-exposure bracketing, set up your tripod, taken your three shots, and taken your camera off your tripod, and packed it away, and hauled your gear away? I’m half a mile ahead of you with my A-1.” And, of course, there’s the extra processing time so it may be partially a question of whether one’s preference is to spend more time shooting or more time processing. 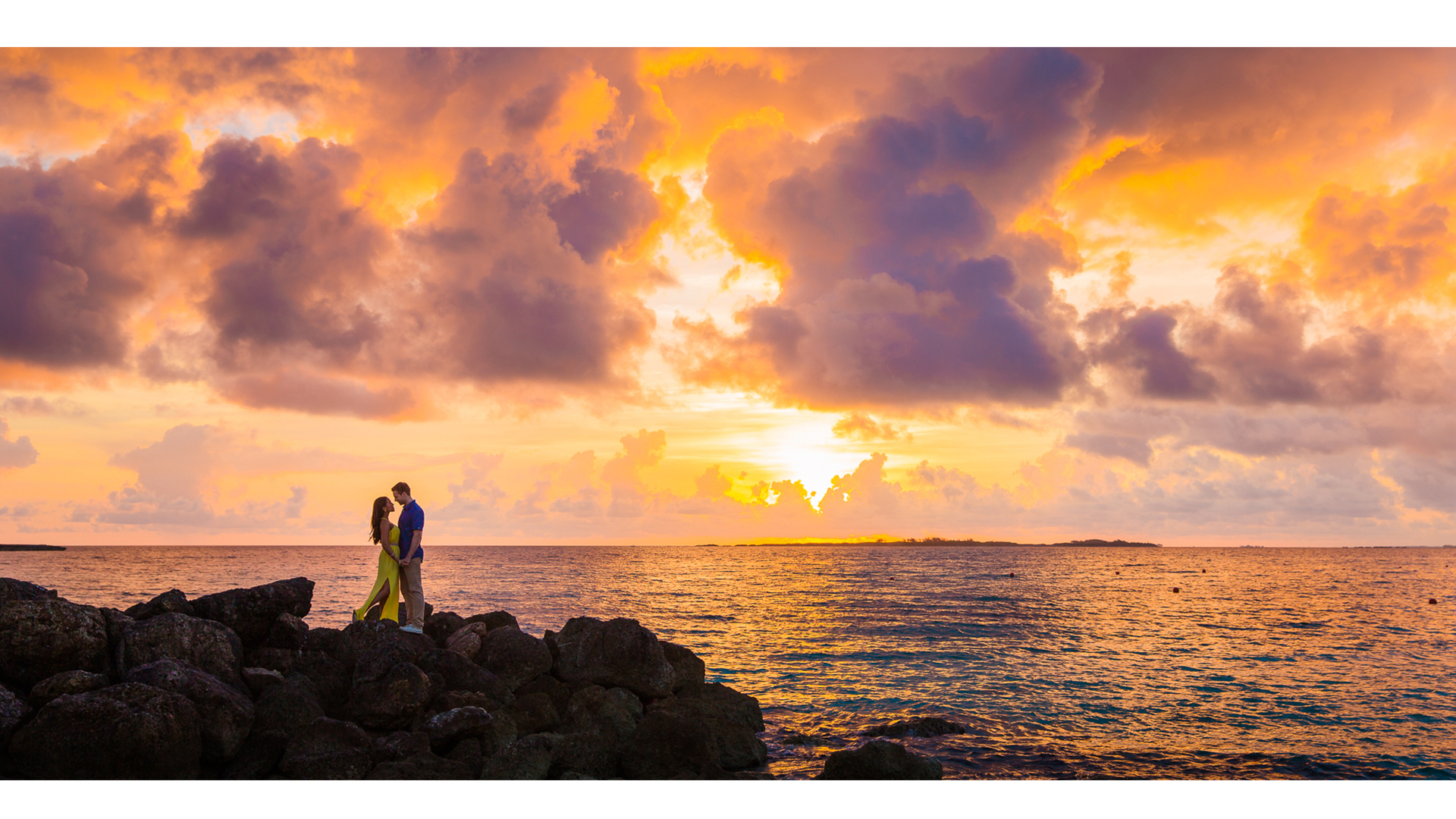 Whether HDR is a time-saver or a waste of time depends on your point of view. But there is still plenty of interest in HDR as evidenced by the activity in the flickr group and the existence of dozens of HDR communities on Google+. HDR software makers are actively updating their products and creating new ones. While Photomatix Pro and HDR Efex Pro battle for supremacy, several other software alternatives compete for a niche, including OloNeo’s PhotoEngine and Unified Color’s products.  Meanwhile, Photoshop’s built-in tools for HDR processing have improved to the point where they’re now quite usable. There are various other free tools and techniques including Luminance HDR and exposure blending with luminosity masking. This last technique has the advantage that there is no tone mapping or color distortion.

Camera manufacturers are including HDR in firmware. My Samsung Galaxy S5 has an in-camera HDR capability and it really works. I’ve compared many shots I’ve taken both with the HDR feature turned on and with it turned off and, in high dynamic range situations, the shots with HDR processing turned on are almost always better. And they’re not the least bit gaudy. 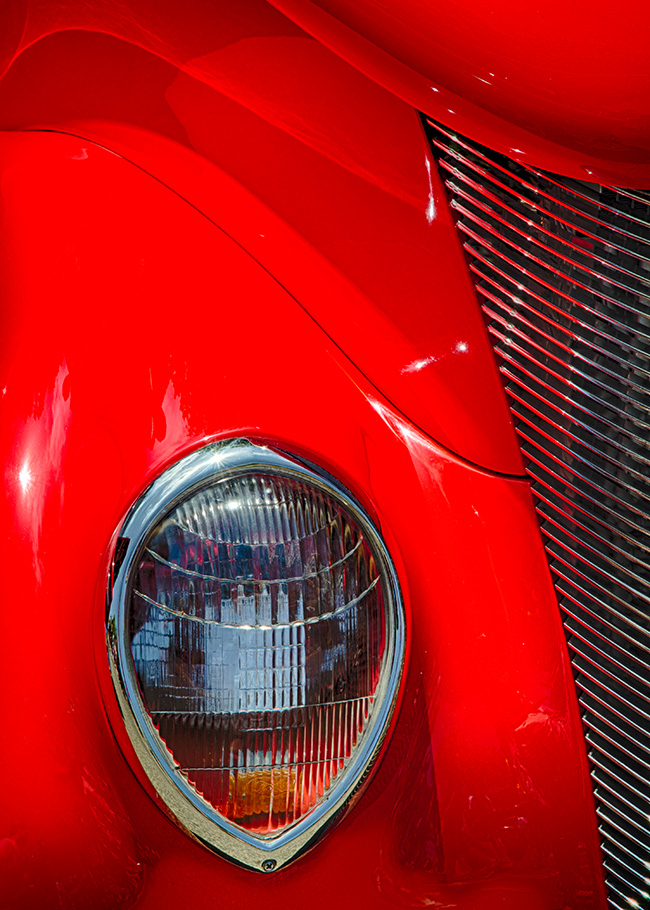 HDR is Just Another Tool

There are some subjects which don’t necessarily require HDR, but which can still benefit from its use. The ’37 Ford coupe headlight/fender detail photo above is a case in point. As shown by the histogram, the technically correct exposure was almost entirely within range. But combining three bracketed exposures using HDR produced noticeably richer and deeper colors.

Regardless, there are the diehard HDR haters who will never budge from their viewpoints and to them I say: to each his own. In his article, Scott Kelby points out that HDR isn’t for everyone just as black-and-white photography isn’t for everyone. If it’s not to your taste, then don’t use it. On the other hand, if you view it, as I do, as simply another tool, there are lots of excellent resources for making the most of it. You can start by checking out the other HDR articles and tutorials here on SLR Lounge.

If you want to learn how to create beautiful and realistic high dynamic range photographs, check out our HDR Photography workshop DVD which has hours of comprehensive tutorials, plus presets and exercise files for your complete HDR education.