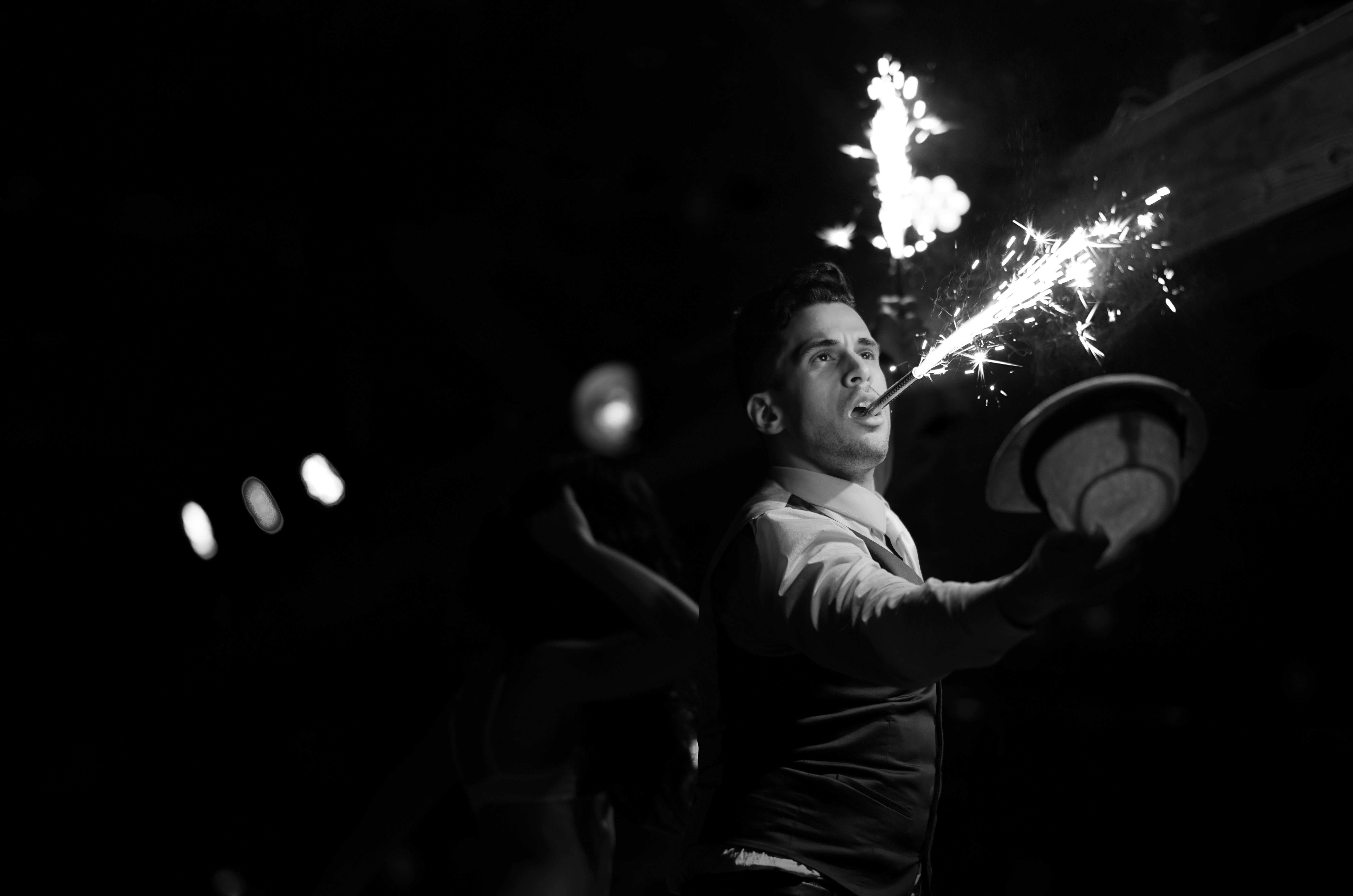 Last month, Sony announced a premium line of lenses that professionals have been waiting forever for. With the G Master brand, Sony brought the best in terms of quality and optics. It sits above their current line of G series lenses. I was in Miami for a Sony media event to check out two of the three lenses: the 85mm f1.4 and the 24-70mm f2.8 (the third being the 70-200mm f/2.8), along with the brand new a6300 (you can read my initial thoughts on that camera here).

With premium lenses comes a premium price tag, but can the new kid on the (lens) block compete with the rest of the big boys? 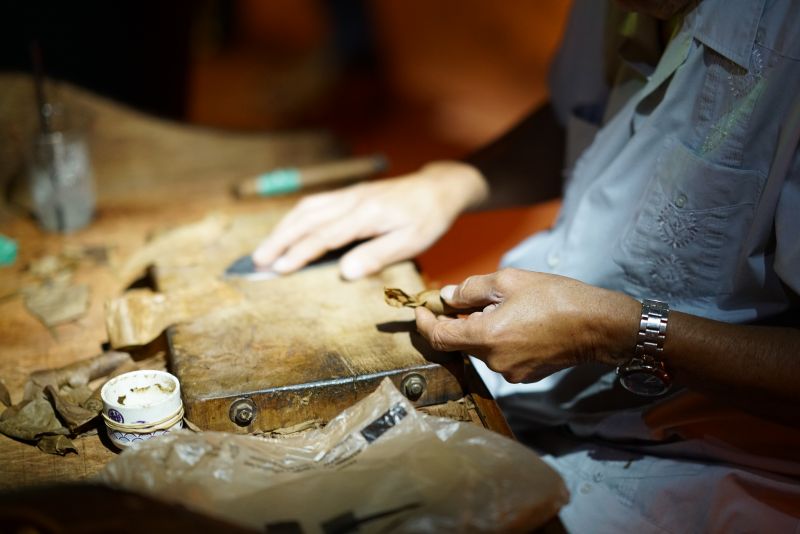 If you started this article wanting to know about the 24-70mm, I’m sorry to tell you that I won’t be talking too much about it because once I put the 85mm on, I didn’t want to take it off. Not even when I did some shooting in Miami’s Wynwood Art District where a 24-70mm would’ve made the most sense to capture the gigantic wall murals. With this 85mm, Sony brought its A game, and it is wow-worthy. 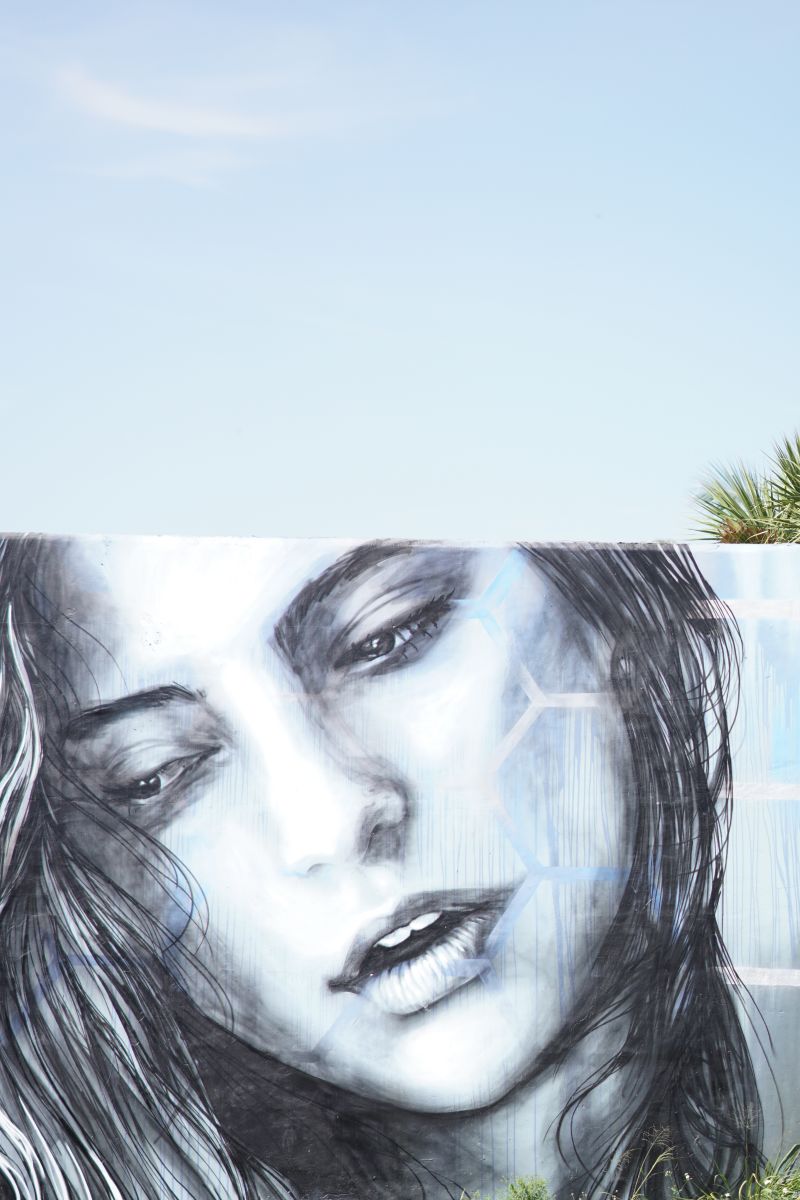 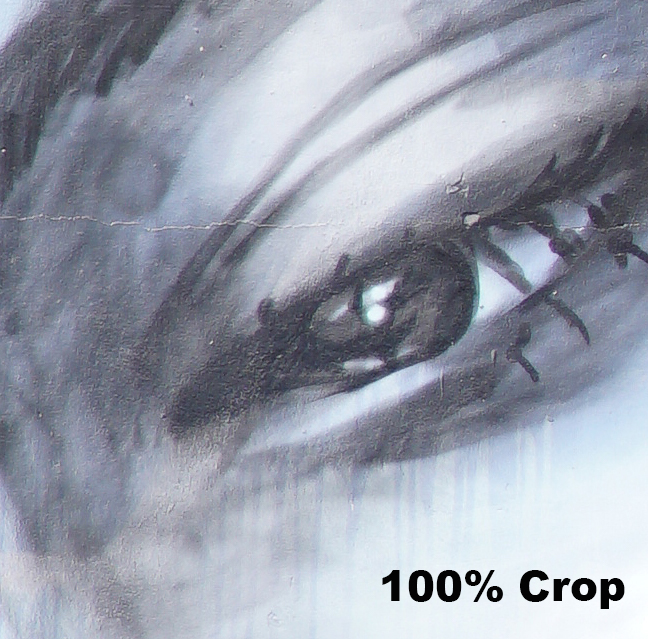 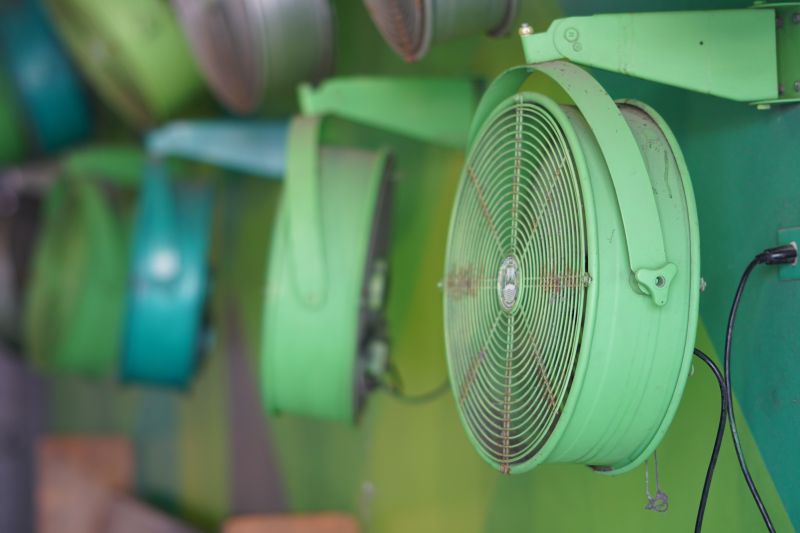 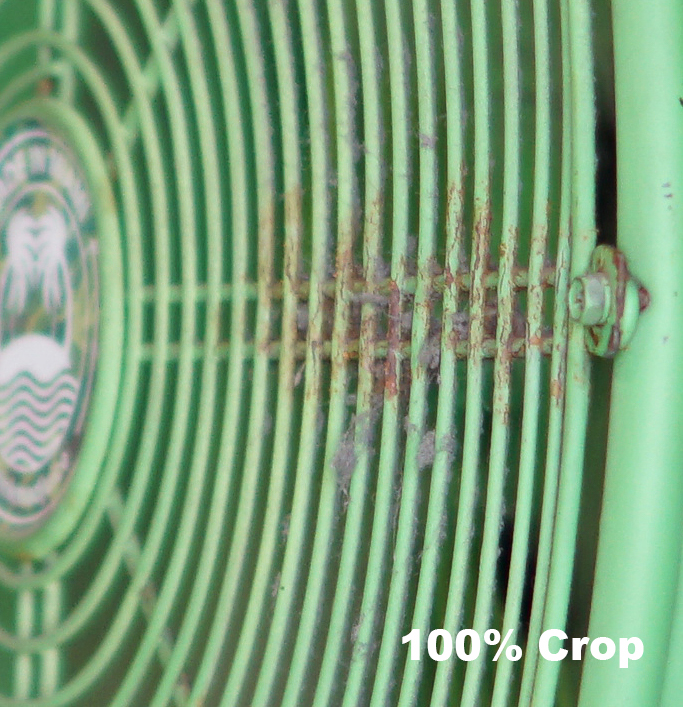 I may be a bit biased because the 85 is my favorite focal length. I loved Canon’s dreamy 85 1.2; my first lens with Fuji was the 56mm 1.2 (crop sensor) and is still one of my favorite pieces of glass I’ve ever used, but now, here’s Sony’s 85mm f1.4 G Master. I was tempted to never to give it back. It’s beautifully creamy and tack sharp. What more can you ask for in a lens, right?

The lens is well constructed. It feels solid, as expected from a premium lens. It weighs in at 1.8 lbs (820 grams) and is dust and moisture resistant. It has a nice finish and feel, and I like the manual aperture ring on the barrel.

If you’ve ever used Canon’s 85mm, you know that it took some hunting to find its focus, which resulted in missed shots from time to time, but with the beautiful bokeh it produced, I could find it in my heart to forgive. Not so with the Sony 85. 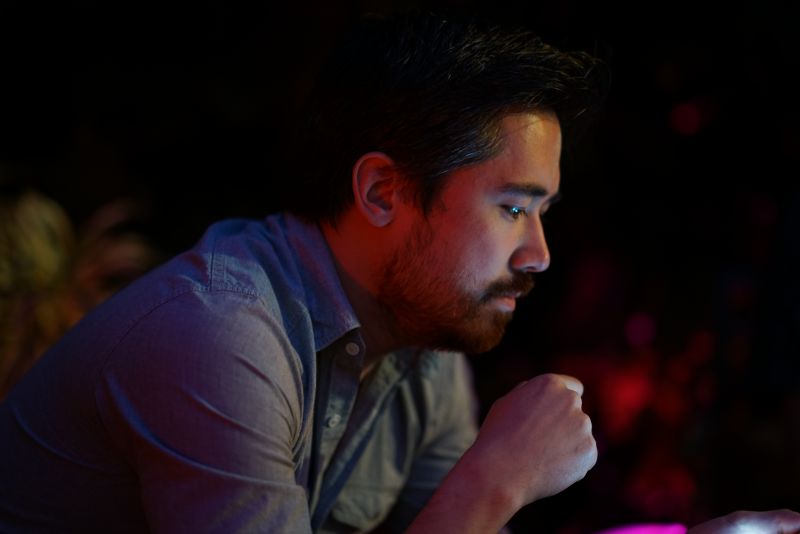 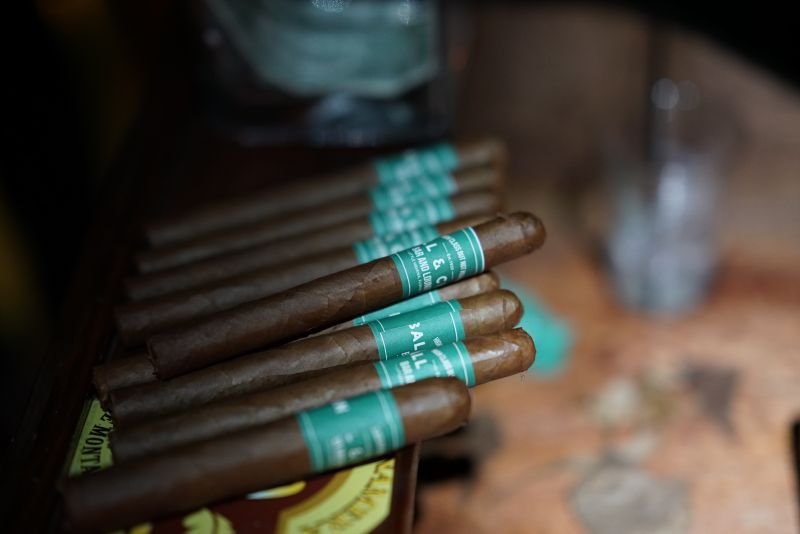 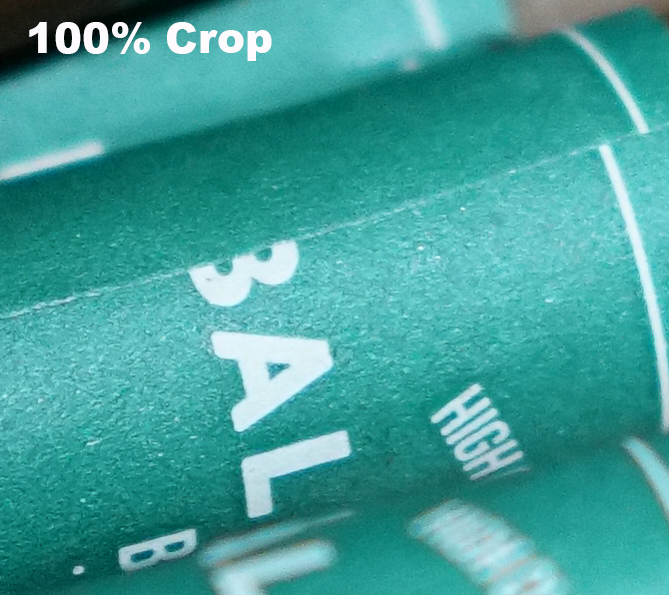 Using the a7r II with the 85mm in a dark Cuban restaurant, I found the focus to be a bit slower but still much faster than the Canon; and it was accurate and sharp. It zeroed in on its intended target and gave me bokeh to sigh for. Details were crystal clear, and there was no noticeable hunting. The images just pop from a background of beautiful bokeh. The bokeh on the Canon is beautiful too, but the Sony 85mm is a different beauty, in a class by itself. It probably has to do with its unique 11 bladed aperture. Images just pop from the creamy background.

Portrait shooters are going to love this spectacular lens. The only thing that people may not love is that the lens does not have image stabilization. But trust me. You’re going to want this lens. It ships the end of this month and is worth every penny of the $1800 price tag. Pre-order it here. 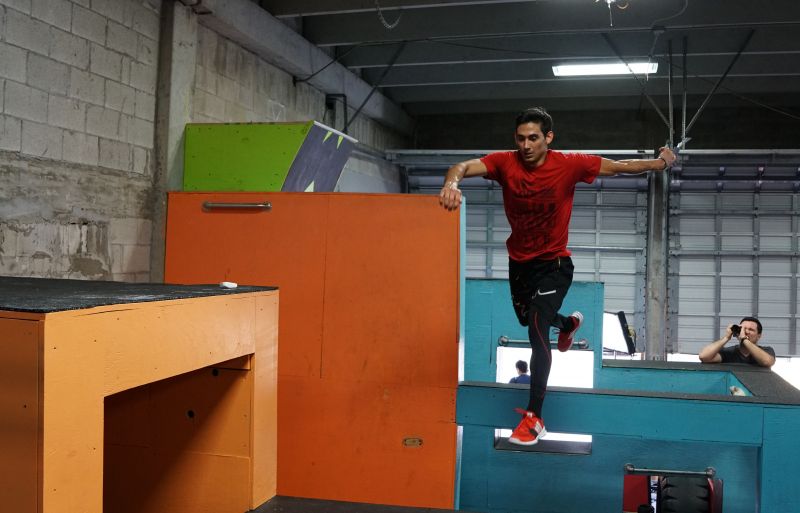 A staple in most photographers’ bags is the 24-70 focal length. Its versatility makes it a workhorse that is suitable for all types of shooting situations. Because of that, the 24-70 focal length is what is on my camera a majority of the time (well, except this trip). But the short time I spent with the Sony FE 24-70mm f/2.8 G Master, it proved a more than capable lens with amazing optics that fall right in line with its 85mm counterpart (and I imagine the 70-200mm as well).

After using the Canon 24-70mm and the Fuji 16-55mm, Sony exceeds both in my opinion. The Sony gave me no issues at all, focused well, and focused quickly. As expected and like the 85, it’s a heavy lens. At 1.9lbs, it’s hefty, but luckily the mirrorless bodies are nice and light to compensate for these quality pieces of glass. 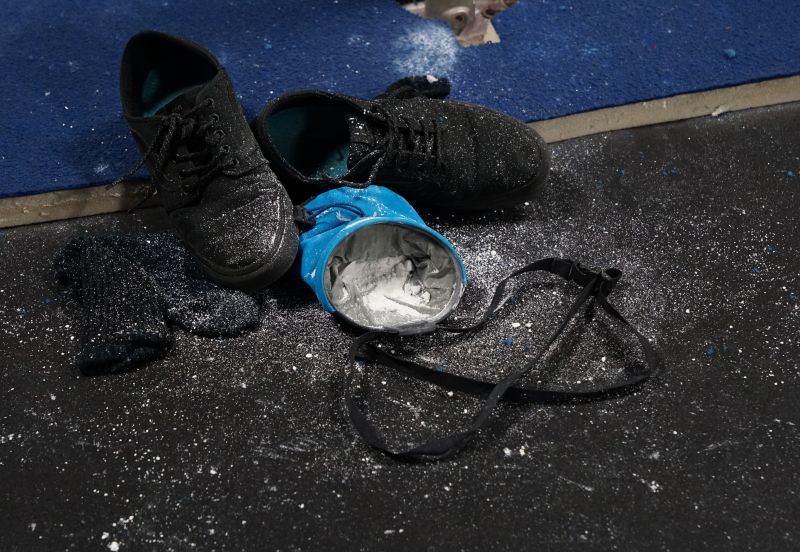 Finally. The lenses that many have been waiting for from Sony. These lenses are the best that Sony has ever made – that’s what they tell us, and since I have no experience with the other Sony lenses, I cannot vouch for that. I can say that the G Master line of lenses are top of the line and some of the best glass I’ve ever used.

I love what Sony has done to change the mirrorless market, continually pushing technology further and listening to what their customers want and need, then exceeding their expectations. I’m very excited to see what Sony has in store for us next!