SLR Lounge > Inspiration > Clearing The Smoke Around Grey Market Gear, and Why It May Be A Good Option For You 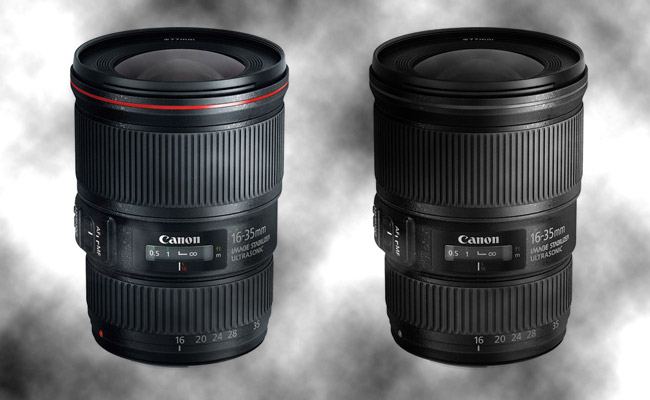 Clearing The Smoke Around Grey Market Gear, and Why It May Be A Good Option For You

I was recently made aware of a stigma around purchasing “Grey Market” gear, mostly due to misinformation. I wanted to make a quick post to sort of clear the air around grey market gear, and explain why it may be a good option for you.

So, before I really explain why I think it can be a great option for you, we first really need to define what I mean when I say ‘Grey Market’ gear. I recently was disturbed to hear that some people were under the impression that grey market gear was somehow of a lower quality or in some way tainted compared to non-grey market gear. This is incorrect, at least if you subscribe to the definition of grey market gear that I do.

Grey market gear, as I have had it defined to me, is simply the selling of gear that was originally meant for sale in another market. So for example, say B&H purchased a bunch of Canon 6D bodies from a store that was going out of business in India (or ANY other country/market), if they wanted to turn around and sell them here in the US, they would have to sell them as grey market. The bodies are identical to the other 6D bodies in the B&H store, but the one glaring difference is that since they were originally to be sold in India, they would not be covered under a Canon USA warranty. The gear is not a knockoff, nor is it inferior to the Canon USA gear. It is simply gear imported into the country not through the official distributor of the company (in our example above, Canon USA). 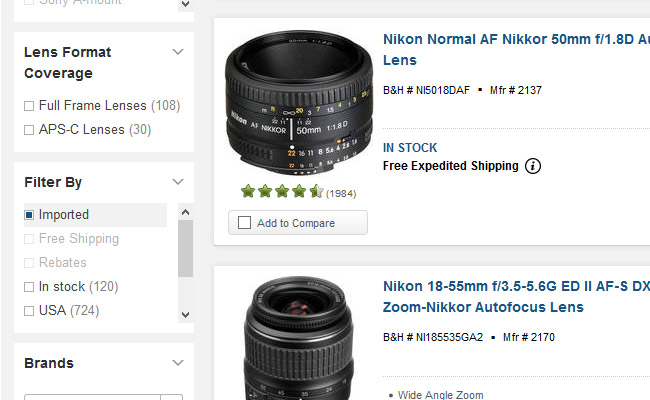 This works the other direction too. If a company in the UK wanted to sell bodies originally meant to be sold in the US they would be listed as grey market (or imported). If you would like more detail or clarification from a trusted source, you can check out B&H Photo’s official definition here.

So, now that we understand what I mean by Grey Market gear, let’s talk about why it may be a good option for you. The most obvious reason, is that usually grey market items can offer you a decent savings over that of normal in market gear. For example, I shared a great deal on Canon EOS-M kits the other night, $249 for the body and the 22mm F/2 – which is a great deal.

In addition to finding great deals on gear, the grey market can sometimes offer you the opportunity to get your hands on items that may be discontinued or hard to get through an official distributor. Which can be nice if you are looking for something hard to get.

You should always research who you are getting this gear from, whether it be on eBay or from an established store. If you buy grey market on eBay you run the risk of getting duped, and left out to dry without a factory warranty to fall back on. But really, that is no different from buying standard gear on eBay (in that you can get duped on any purchase), and grey market gear is protected just the same as normal gear by Ebay buyer protection. As for established stores like B&H, you can just about count that as good as a standard gear purchase because they will (depending on their policy) at the very least cover dead on arrival units. It is a risk buying grey market for this reason, you can’t be 100% sure what you are getting is a good unit. But if my personal experience is any indication, it is not something I really worry about too much so long as the seller checks out. In my time, I have purchased lots of grey market or imported items, and never had an issue.

Are grey market items for everyone? Certainly not. You need to weigh the advantages and disadvantages yourself and decide on your own. But in my personal experience, I have been just as happy with every grey market purchase I have made with all the standard USA market items.

What are your thoughts on grey market items? Did this post help clear up the issue for you at all? Leave a comment below!