Speculation has been rampant in the past few weeks as to what the next iteration of GoPro would be like. Would it be 4k? Would they branch out from Silver and Black models? Would it have filters, and laser beams, and anything else ridiculous you can think of? For many, the question really came down to would it be the product that would maintain GoPro’s stock as the toast of Wall Street. Well, the official unveiling this morning shows that the most popular camera in the world is back in a big way. The Hero 4 is what the company is dubbing, “nothing short of the ultimate GoPro,” and it’s available October 5th. 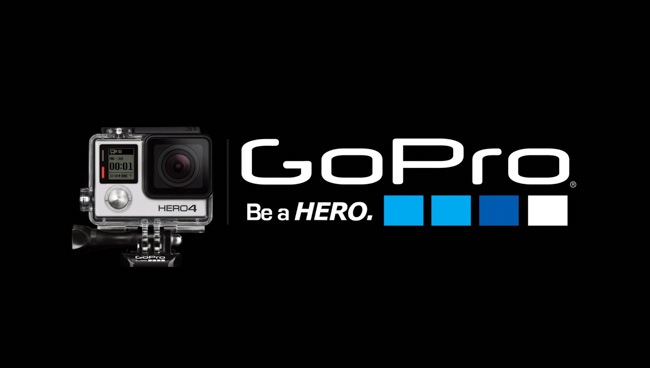 The Hero 4 arrives in style with much fanfare with the standard two variants: Black and Silver. In addition, GoPro, presumably throwing together some spare parts of Hero 3s that won’t be sold now, have put on offer the GoPro Hero as an entry level variant to the tune of a lot less money. How is the reaction to the news of the three new offerings? Well, if the GPRO ticker is anything to go by, it’s great; the stock is up almost 8% today as of this last checking at $88, which is double where it was a month ago, and more than 3 times its IPO price this June.

So, what’s all the commotion about? We can start with: 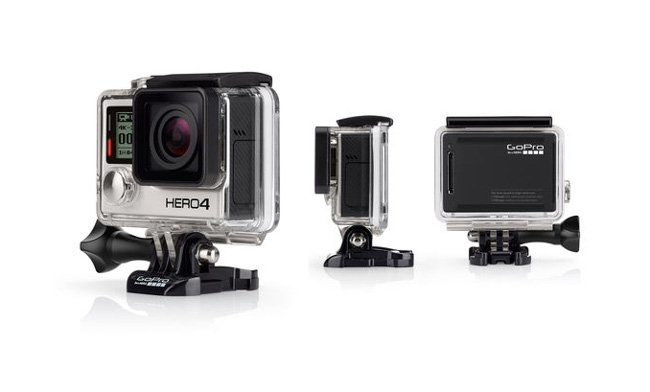 Black, historically, denotes the ‘boss’ model in the line-up. Geared at the pro users, or those with more dollars than sense, it comes in at a cool $500, and for that price, you’re getting the most advanced GoPro to date, with a processor twice as powerful as the previous model, and the major stamp of 4k. 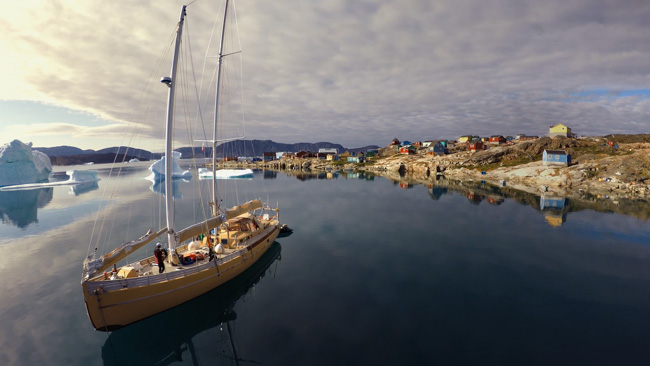 The Black also has built in WiFi that’s twice the speed of its predecessor, and Bluetooth built in. All of this, however, you get with one caveat, the lack of a touchscreen found on the Silver Edition. It appears what you’ll get in the form of brute power, sacrifices some ease of usability. That being said, the new dedicated button promises to make navigation much easier. 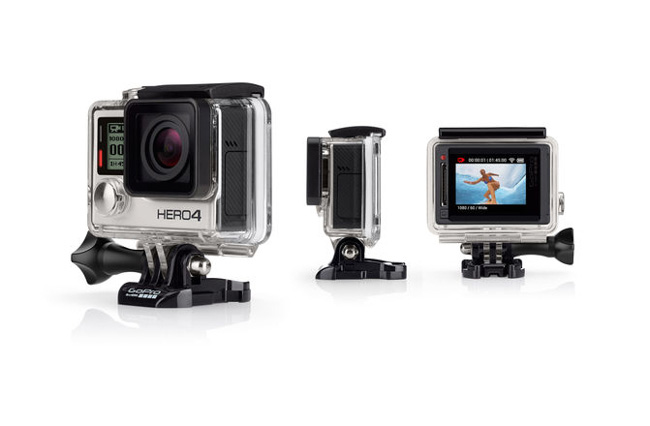 For many people, at this time where the majority of televisions aren’t rated for 4K, the Silver Edition will be incredibly appealing, and I’d wager may outsell the Black. The addition of a touchscreen will be a huge draw for many who have been put off by the seemingly un-intuitive nature of the GoPro interface. 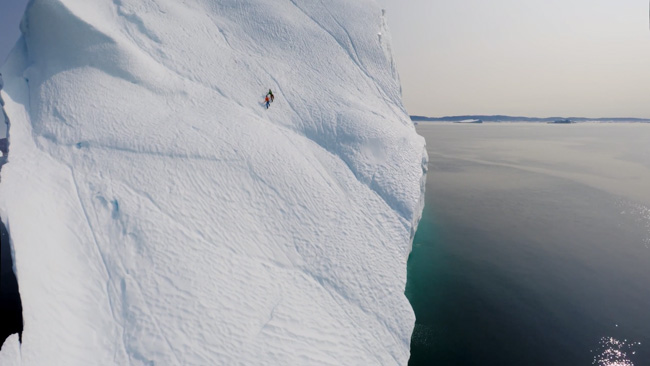 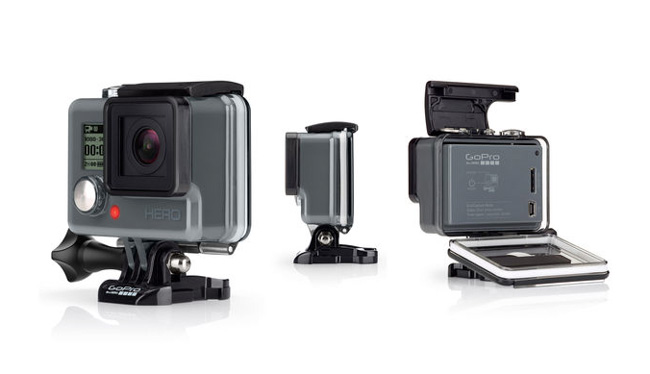 Lastly, there’s the real surprise of the day, the GoPro Hero entry level action camera. Similar to the HERO3 White Edition, it will occupy the lowest rung of the line-up, and appeal to the same market as the White Edition. It is a stripped out model in comparison, with no touchscreen, and a shooting ability that’s been much downgraded.That’s not to say it’s a weak performer, especially at the bargain cost of $130. What you’ll get is a shooter capable of 1080p at 30fps, 720p at 60fps, and stills that will cap at 5MP.

[REWIND: Google Glass May Not Be The Future Of Photo Tech, But What It Now Does, Could Be]

The line-up really does seem to cover most bases, and it would seem sensible to think that more than anything that came before it, this is a turning point for 4K. The broad adoption of GoPro is nothing short of astonishing, and it just keeps growing. The NHL just signed a contract with GoPro to give viewers POV video from the ice, and the company has also made it no secret they want to become a full fledged media company. With this kind of growth, this could be the real push for a wide scale change to 4k monitors and televisions. This may be GoPro’s second largest mark on film and video to date.

Check out this video that shows off the new hardware. It’s damn impressive. 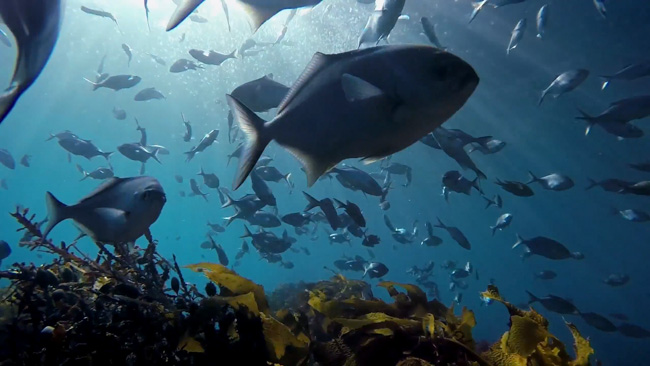