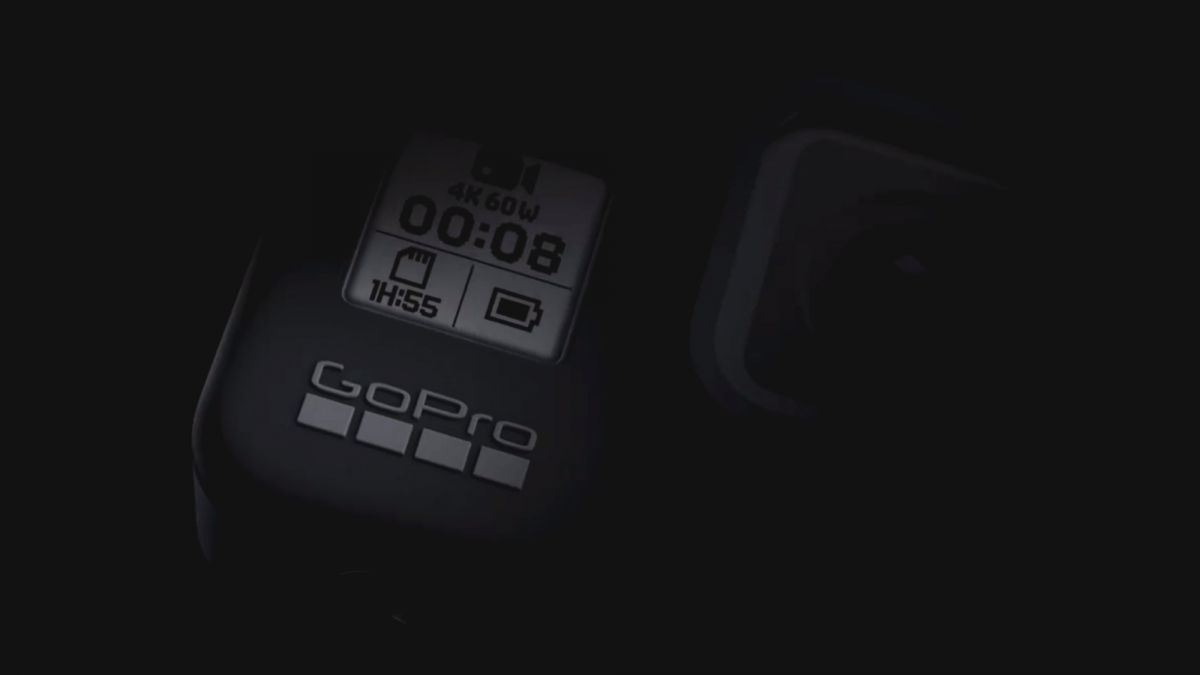 A While back we wrote about how some GoPro Hero 8 details had leaked ahead of it’s “September-ish” official announcement, and it appears that even though the official dates were pushed back, the information was pretty accurate!

The GoPro team launched this video on its Social Media pages (see below) showing a very quick tease of the camera’s profile (and screen), along with footage that we can hope was captured and created by using the cameras. Additionally it looks as though we’re getting a glimpse of the GoPro Max, the 360 camera expected to replace the Fusion.

While we’ve been given no additional information about the specs and details on these cameras, the live stream is just over a week away and we’ll clearly have all the information then! Hopefully the rumors are true and we’ll get an improved and more powerful action camera with the enhanced stabilization along with the option to mount accessories. If the footage in the teaser is from those cameras, it looks like it might be true! Additionally, not sure if anyone else caught this, but it also looked like the mount for the cameras may be built in to them now? It looked as though it folded out from the base of the camera, meaning you won’t always need a case to connect the cameras to a mount/harness like before which is pretty dang cool. My only real concern is like every generation of the GoPro, is how the battery life pans out and if there’s been any major improvements made there.

What do you guys think? Are you excited for this new action camera(s)? Will you be picking one up or choosing an alternative? Let me know in the comments below.