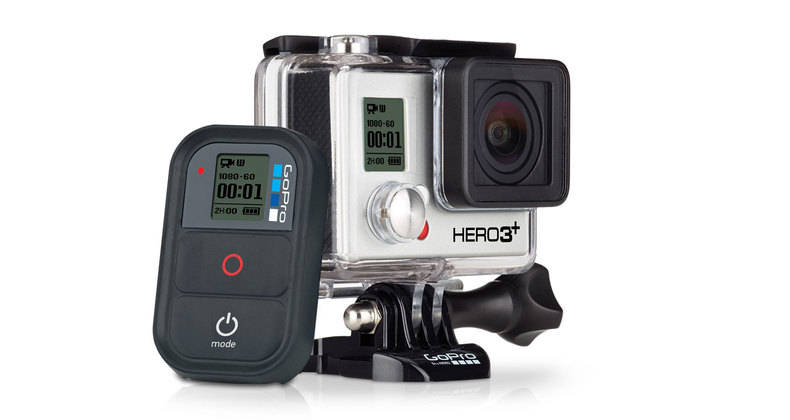 GoPro has positioned itself as the action camera of choice by consumers everywhere, starting with the original GoPro, to the GoPro Hero 2, and the more recent GoPro Hero 3. Today they took another step forward in their evolution and in a market with more and more competitors to differentiate themselves as the best. Today GoPro announced the Hero 3+, Black and Silver, line of cameras. 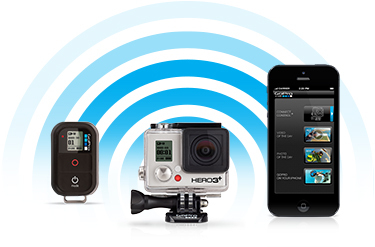 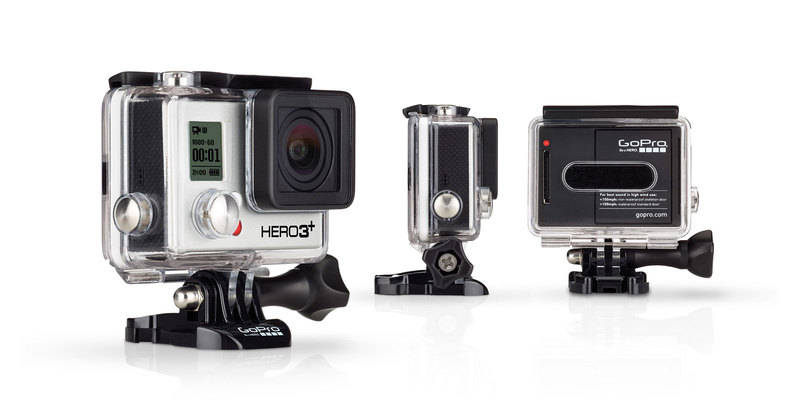 The new Hero 3+ Black is the most advanced action camera on the market. Improvements over the current GoPro Hero 3 Black include  a new lens design, a new 20% smaller body design, new “Superview” mode, 30% longer battery life and 4x faster wifi performance. This really looks like the action camera to end all action cameras, assuming it keeps to GoPro’s reputation of performance and quality this has the potential to be a very popular camera.

The Hero 3+ Silver is a slimmed down version of the Hero 3+ Black, but is still a really neat action camera in its own right. The upgrades over the current Hero 3 Silver include a 2x faster image processor, 1080p 60fps and 720p 120fps recording, 4x faster wifi performance, and a 15% smaller design.

All said and done these look to be like decent improvements over the current line of Hero 3 GoPro cameras. The new Hero 3+ Black is expected to retail at around $399, while the Hero 3+ Silver will retail for around $299.

Read the full press release and details on the GoPro website.

I am curious of your thoughts? Are these significant enough upgrades that you would want to get a Hero 3+ Black over just a Hero 3 Black? Let us know in a comment below!