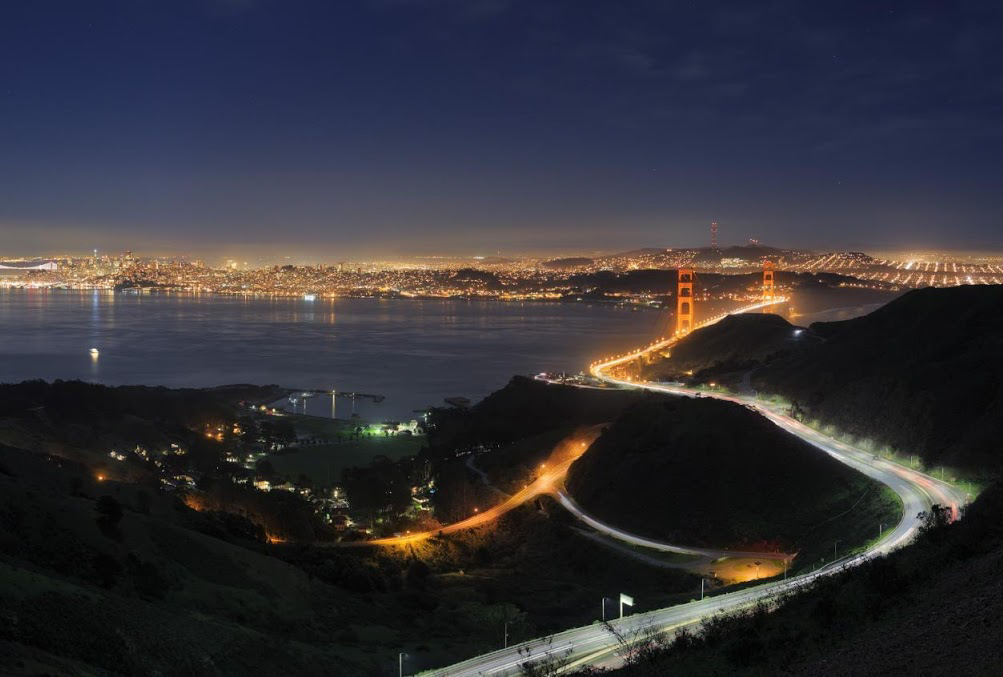 Do you shy away from mobile photography because of a phone camera’s rather paltry performance in low light? You’re not alone, and that’s why some Google engineers are trying to reframe what you think is possible with low light shooting with a phone camera. What they’ve developed should impress you.

The basic story is that Google Software Engineer, Florian Kainz, photographed the Golden Gate bridge one night with a slew of pro gear including a Canon EOS-1D X and a Zeiss Otus 28mm F1.4 ZE lens. Of course with stuff like that you could set up and get something great, but his team at Gcam (with a focus on computational photography) challenged him to do the same but with a phone camera and see how well he feared.

Google’s Nexus and Pixel have a feature called Google’s HDR+ camera mode which is essentially a stacking software that allows for some nice rendering of low light shots, but Kainz wanted to push it further and wrote an Android app to let him manually control the camera for ISO, shutter speed, focusing distance, file type, and number of frames. Shooting up to 64 frames (32 normal and 32 with the covered lens used to remove unwanted patters), the images were combined in Photoshop and the results speak for themselves.

You can see the full lot and full res images here.

It’s a contested talking point within the photography circles at the moment – how relevant phone cameras and mobile photography on a whole is. The camp tends to fall in two groups at odds with each other. There are those who look around and look ahead to see mobile’s grip on the world, and thus where we think the world is going, and then the prototypical old school photographer tends to denounce the validity of that thought. 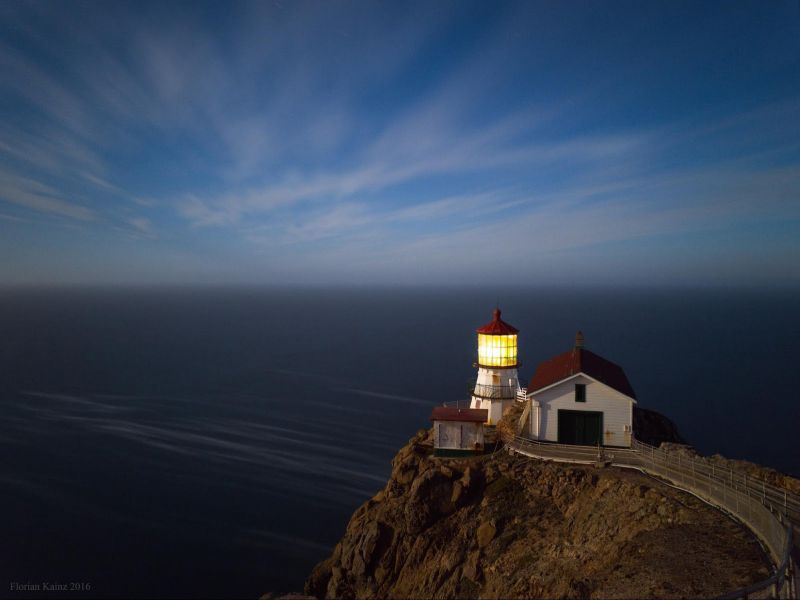 [RELATED: Top 5 Smartphone Cameras Duke It Out | Blind Test To See Which Is Best]

Wherever you stand on that line, however, there is no denying that mobile photography is both increasingly prevalent, and convenient, so it’s not hard to think that a bit of a boost in performance will have many shooting more with their phones; when you see what Google has done with it you may be halfway there. And actually, if you want something like this now, there’s an app for that called Cortex, and you don’t need Photoshop because it combines up to 100 images for you. I’ve been singing its praises for months to friends and if you have an iPhone I highly recommend buying it without hesitation.

Why You're Missing Out If You Aren't Printing Your Work

How to: Light Outdoor Group Shots With Bare Bulb Flashes