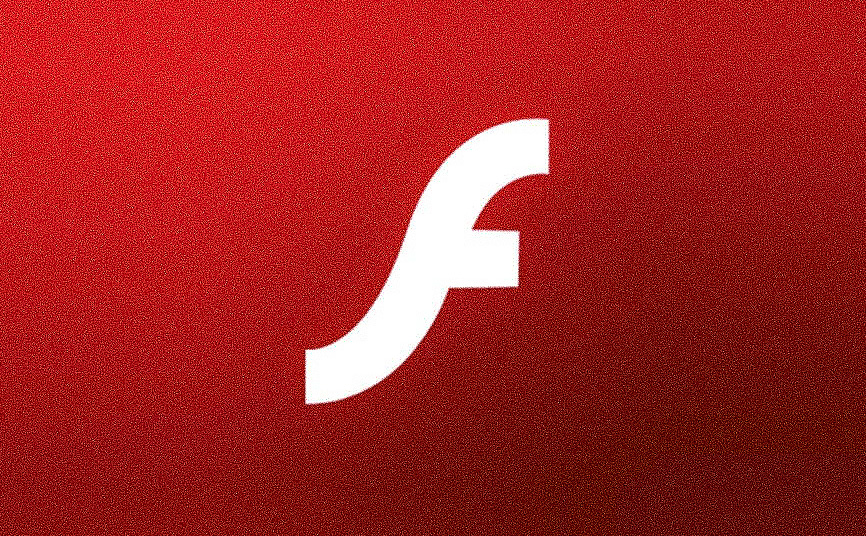 Adobe Flash homogenized the internet and how it was experienced, for essentially a generation. It standardized and allowed for a broad adoption of the media-rich sites we now experience as the web. However, that was then and this is now, and the internet is a different animal, at least in how it’s consumed, and there are better alternatives to flash.

That it became so standard was a good thing too, as it encouraged development and expanded what we could do online, but the problem is that something so widely adopted becomes increasingly more difficult to replace, even if better alternatives exist, and they do. As such, AFP continued and continues to be used, but likely not for long, and photographers should be prepared for that.

When Steve Jobs decided against putting Flash capability within iOS devices, near a decade ago, it was the beginning of the end for Flash. The epidemic-like spread of iPhones and iPads, even in the face of a lack of Flash, highlighted that people could and would do without it. While it continued to be used in desktop systems, the writing was on the wall, and now Google could have just put the final nail in its coffin. In a blog post recently Google stated:

Adobe Flash Player played a pivotal role in the adoption of video, gaming and animation on the Web. Today, sites typically use technologies like HTML5, giving you improved security, reduced power consumption and faster page load times. Going forward, Chrome will de-emphasize Flash in favor of HTML5. Here’s what that means for you.

Today, more than 90% of Flash on the web loads behind the scenes to support things like page analytics. This kind of Flash slows you down, and starting this September, Chrome 53 will begin to block it. HTML5 is much lighter and faster, and publishers are switching over to speed up page loading and save you more battery life. You’ll see an improvement in responsiveness and efficiency for many sites.

Google isn’t the first of the major browsers to start this blockade and transition, as Apple had already stated that Safari in the new OS Sierra would remove it from default, and Firefox essentially said the same by 2017. But Google’s Chrome is the big fish in that pond with about 50% of internet searches conducted on the browser, so when they speak everyone listens.

In today’s world, Flash is too susceptible to security issues; causes browser performance to drop significantly; eats battery life, and of course, the lack of support on mobile is the true poison – Flash doesn’t really support touch. 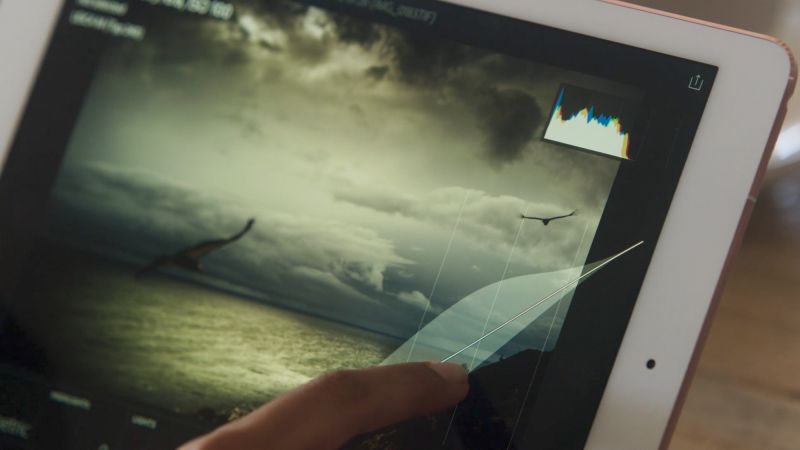 [REWIND: Phase One Media Pro SE Review | The Good, The Bad, The Ugly]

All of this is essentially to say, if you’ve got media online as a photographer, whether your storefront or your portfolio, it’s probably wise to heed the inferred suggestion here to ensure that by year’s end your websites are all HTML5 friendly, and that Flash is gone.

You can see the Google announcement in full here, and if you’re interested in reading Steve Jobs’ 1,700 word manifesto on Flash, you can read ‘Thoughts On Flash’ here.