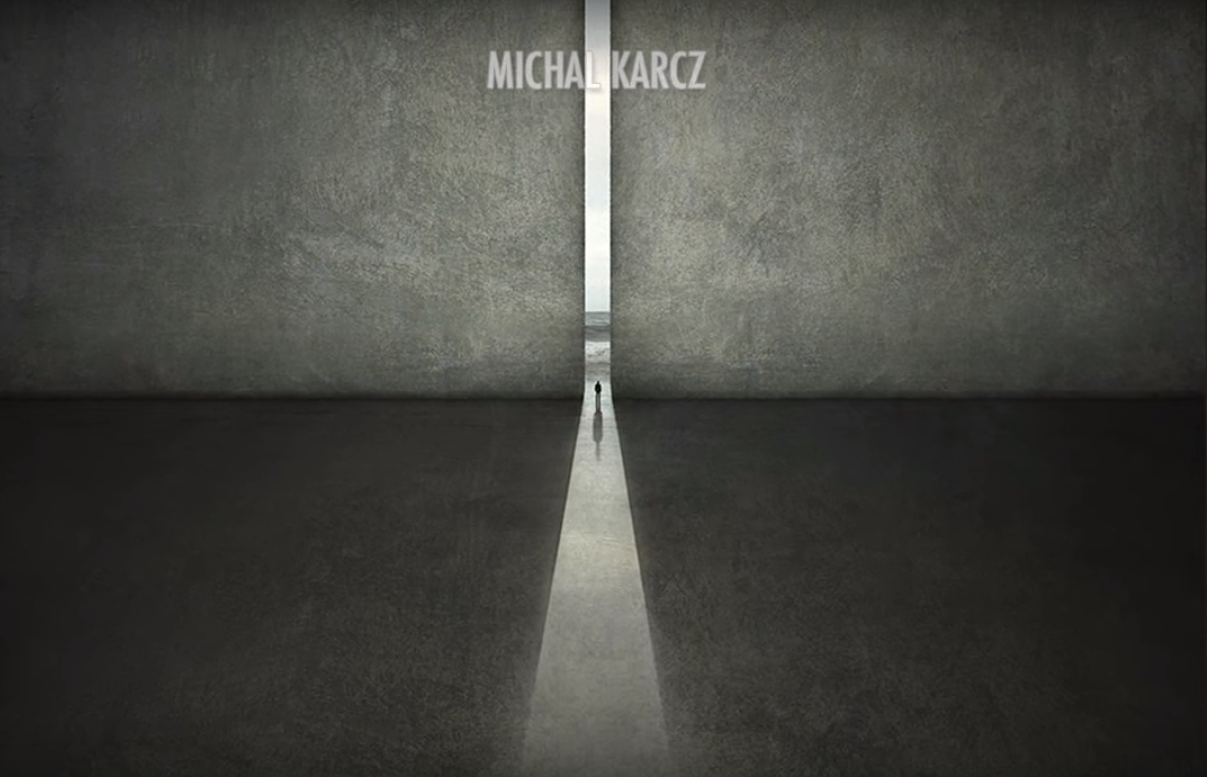 The rule of thirds is one of the many foundational “rules” of good photography. The tic-tac-toe grid found in your viewfinder helps photographers align their images to ensure they are perfect, right? Just place your subject in any of the areas where the lines intersect and voila, your job is done.

Rules in a creative world are often broken, usually once you’ve absorbed and acknowledged their existence. The creative mind doesn’t fit in a box (or in this case, a grid) and that’s a good thing. But how does a rule follower like me, get out of the rule of thirds mentality and still create art? (Yes, I’m being facetious there). Is there a compositional world outside of thirds? The following video explores that possibility. 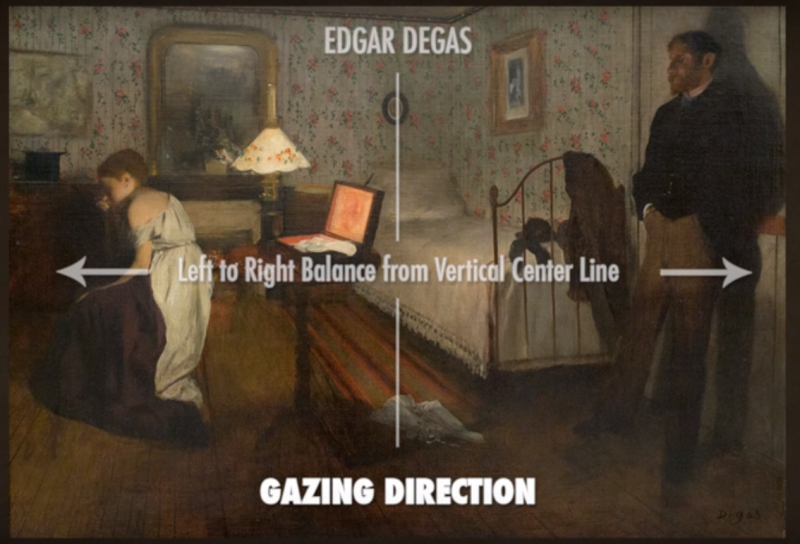 After studying master artists such as Da Vinci, Rubens, Degas, and more, photographer Tavis Leaf Glover is on a mission to “kill off the rule of thirds once and for all” with this video debunking ten myths about the rule of thirds and giving you alternate methods in its place. He calls the rule of thirds a “flawed” and “lazy” method that he was “brainwashed” into thinking was acceptable. (I’m not sure why he hates the R.O.T. so much; it has its merits – though admittedly, it’s overused).

He further goes on to clarify that it really depends on the standard of images you want to produce – that in the league of the masters found in museums or art of the “Sunday painter” whose paintings are found in the local antique stores?

In addition to listing the myths (you’ll have to watch the video below if you’re dying of curiosity what they are), the gold lies in the examples of alternate methods of composition in masterpieces and from master artists and photographers. The video demonstrates the following methods: Gestalt Psychology, Dynamic Symmetry, Grid System, Figure-Ground Relationship, Law of Continuity, Law of Proximity, Gamut, Ellipses, Radiating Lines, Enclosures, Arabesques, Edge Flicker and Greatest Area of Contrast. 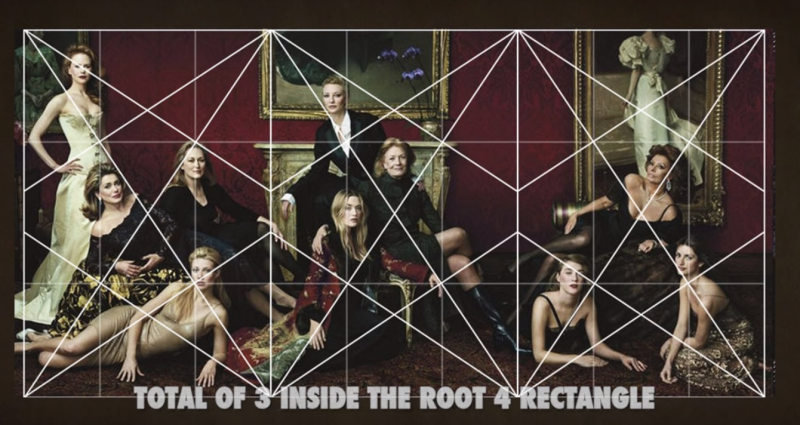 After viewing the video below, you’ll have the Rule of Thirds and many other rule/principles/guidelines/tools at your disposal to take your standard of art to that of a master. It’s a 12 minutes well spent.

To see more, check out the Canon of Design website which he covers many of these areas extensively.