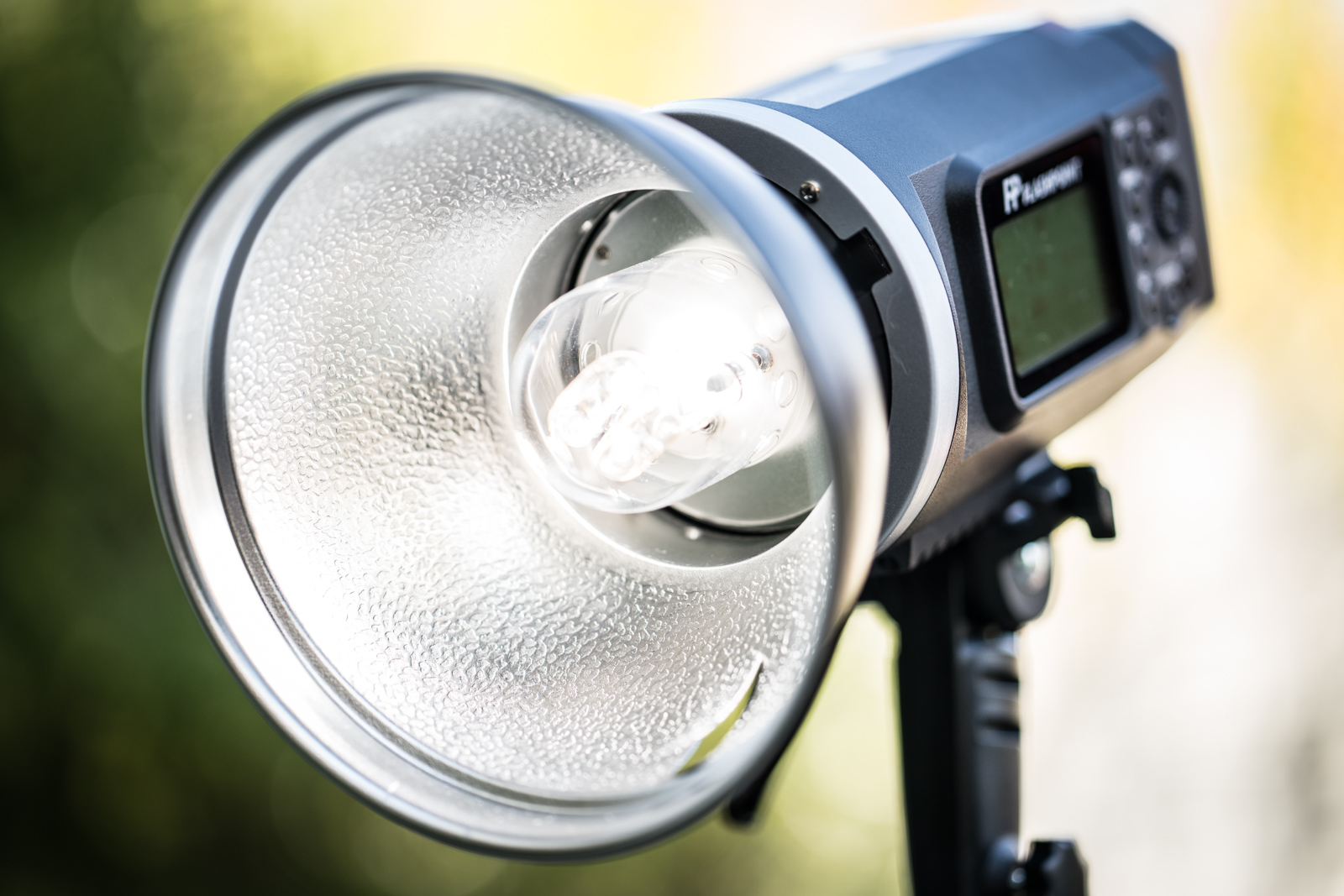 There has been a flood of high-quality, battery-powered monolights and speedlights that have hit the market over the last few years. Third-party flash manufacturers like Profoto and Broncolor set an incredibly high bar in terms of power, quality, and cost, edging out Paul C. Buff products in a number of studios. Though not in the same league, smaller companies like Phottix and Godox have produced “budget alternatives” that have won over the hearts (and Benjamin’s) for many photographers.

[REWIND: 10 WAYS TO LIGHT & SHOOT THE SAME SCENE WITH PROFOTO] 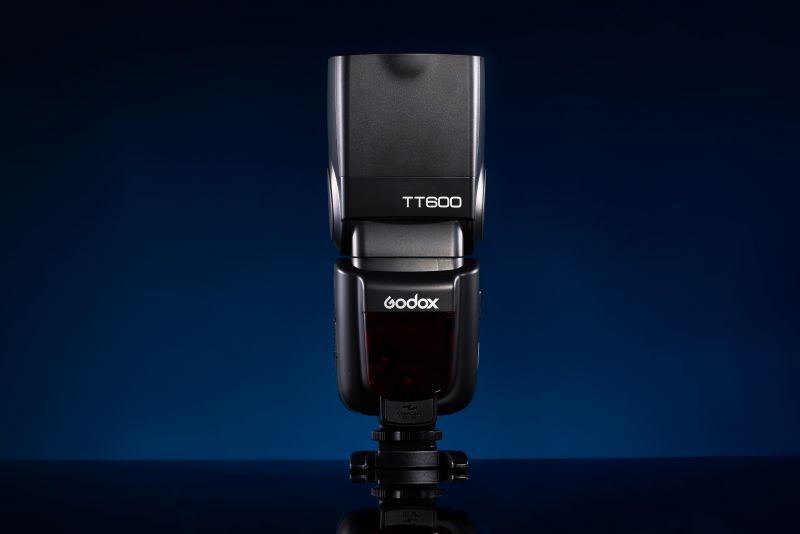 Godox (AKA – MoLight, Flashpoint, Neewer, Cheetastand, and Pixapro) has been doing some incredible things as of late. The V860II has given aspiring strobists an alternate budget option to Yongnuo, allowing to build kits with less cost compared to OEM flashes like the SB-5000 and the 600EX II-RT. Most notably the Godox AD-200 gives the power of a small strobe in the size of a speedlight. 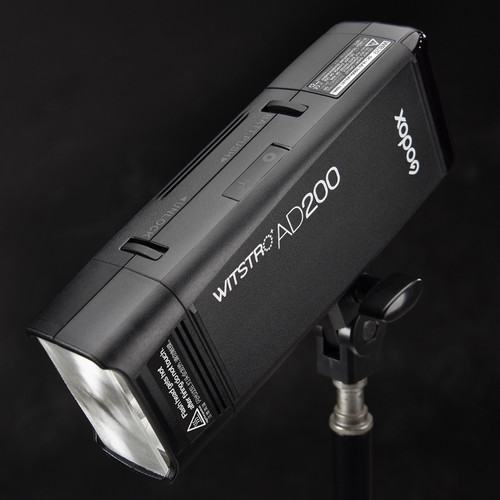 From the mirrorless-aimed TT350 to the Wistro AD600, the majority of the Godox line of lights utilizes the same built-in radio system, the X1. All wireless flashes in the X1 family were trigger-able with X1T line of transmitters, but with the introduction of an Olympus/Panasonic and a Fuji specified triggers, all the capable speedlights, strobes, and speedMonolights now have HSS and TTL for the mirrorless systems.

The June 28th firmware update enables specific lights designed for Canon, Nikon, or Sony in the TTL-capable X-series lineup to allow for cross-brand TTL and HSS. The new firmware update has photographers on social media buzzing. With no formal announcement on the update, members of the Godox User Group on Facebook have been confirming compatibility between various brands. 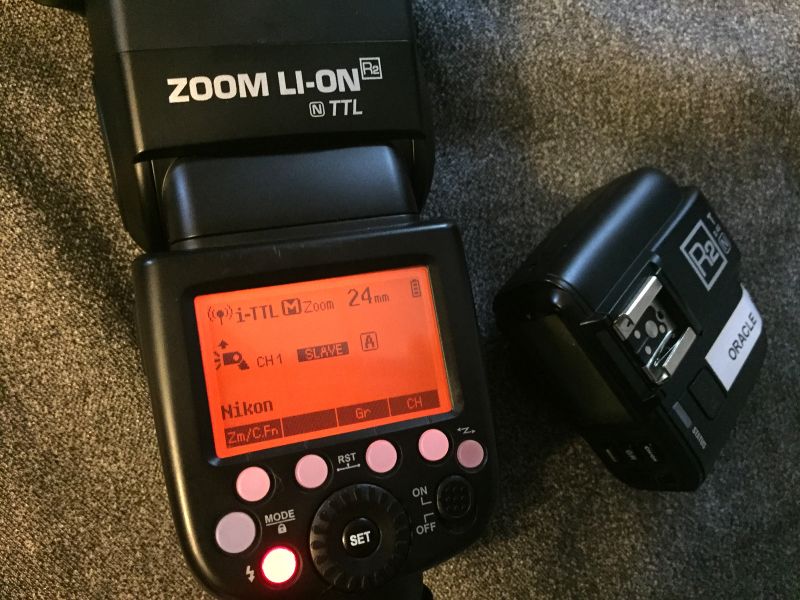 When a Godox-made light detects a signal coming from an X1 transmitter, it will convert the signal to the respective master camera. An interesting thing to note, the firmware has also seemed to fix issues that arise when two triggers of different settings operate on the same channel. 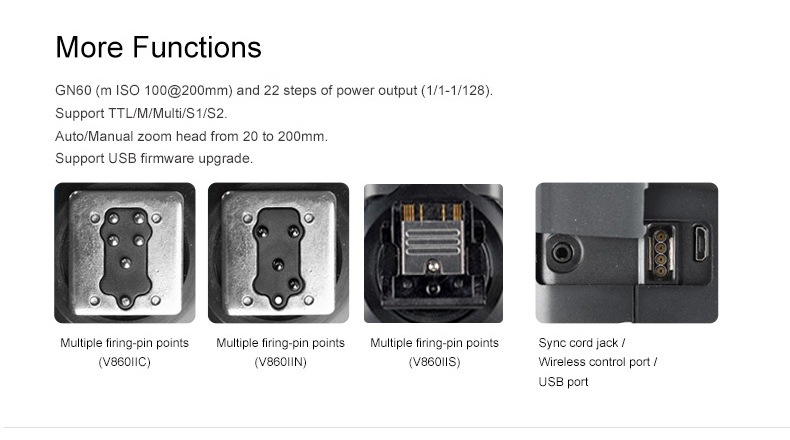 Larger brands, like Profoto, have begun adding support for Olympus cameras to their lineup, but Godox has opened the floodgates in true cross-compatibility on different scales.

You can download the newest firmware from Godox here.