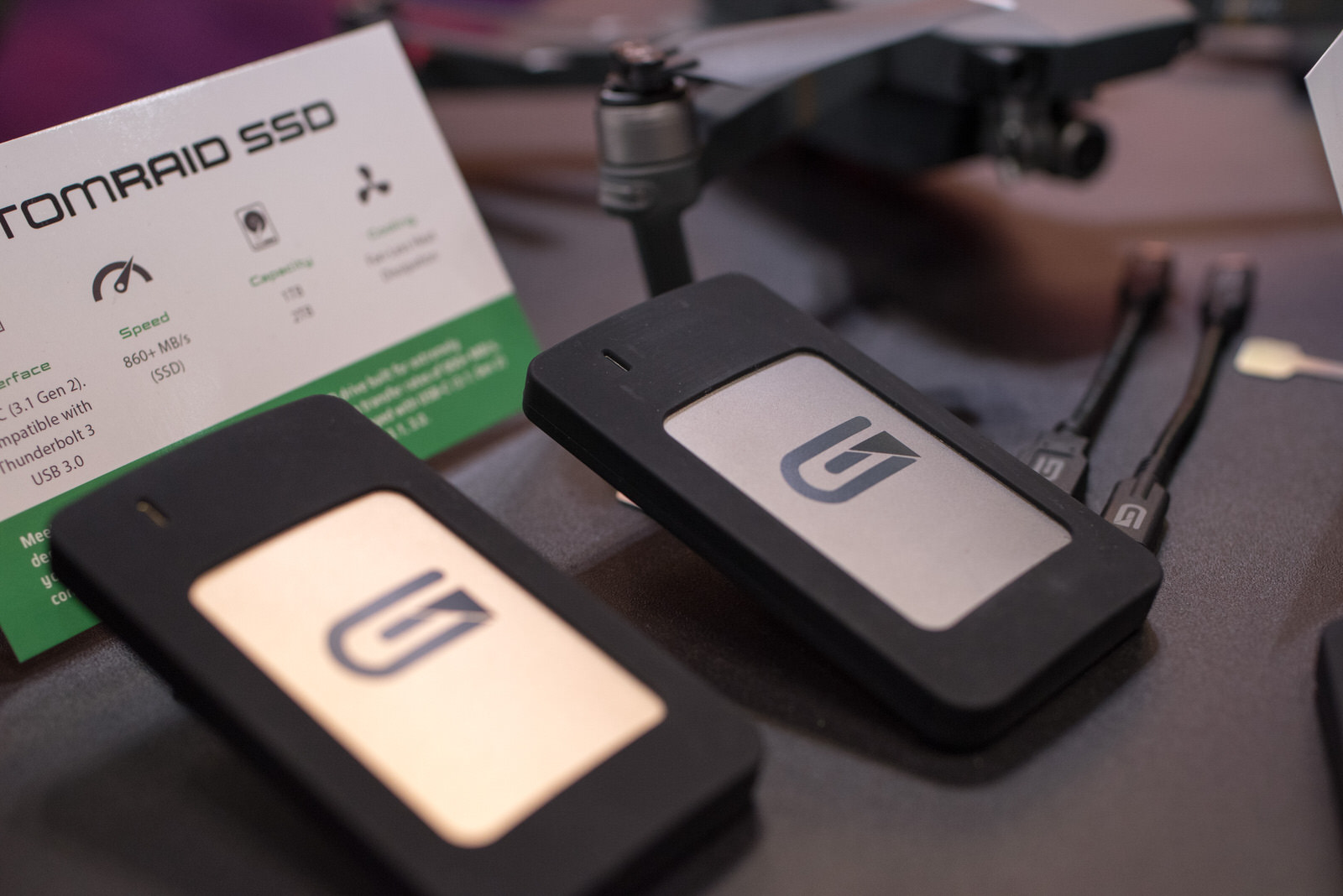 Storage for media is not as glamorous as a new lens or a new camera. The same excitement one would have opening up a new Tamron 24-70mm G2, would not be the same as a new backup or working drive; but that doesn’t make it any less important in your workflow.

As photographers, we place a massive amount of trust on these traditionally plastic-clad devices. For twenty years the Glyph has been a go-to drive for music professionals looking for a reliable storage solution. As of late, they have concentrated more on the photo and video market with their Atom SSD and RAID devices. At this year’s Photo Plus Expo, I got hands-on experience with their drives. 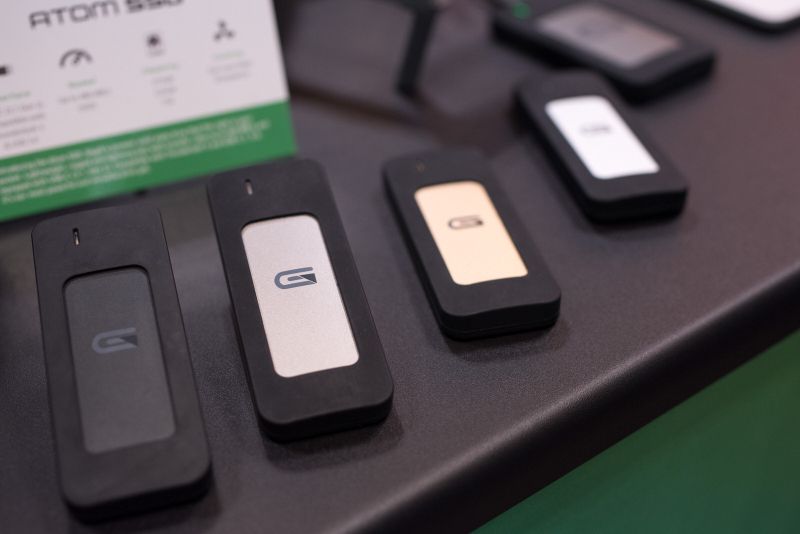 The aluminium-clad, M.2 based, rugged SSDs from Glyph can fit in a pocket or the corner of any bag. Sporting the latest USB-C 3.1 Gen 2, the Atom line of drives can reach speed up to 480 MB/s. 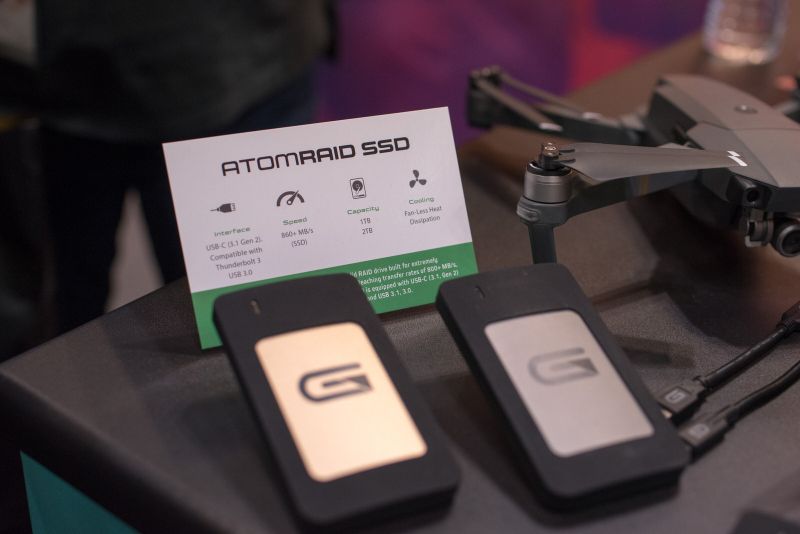 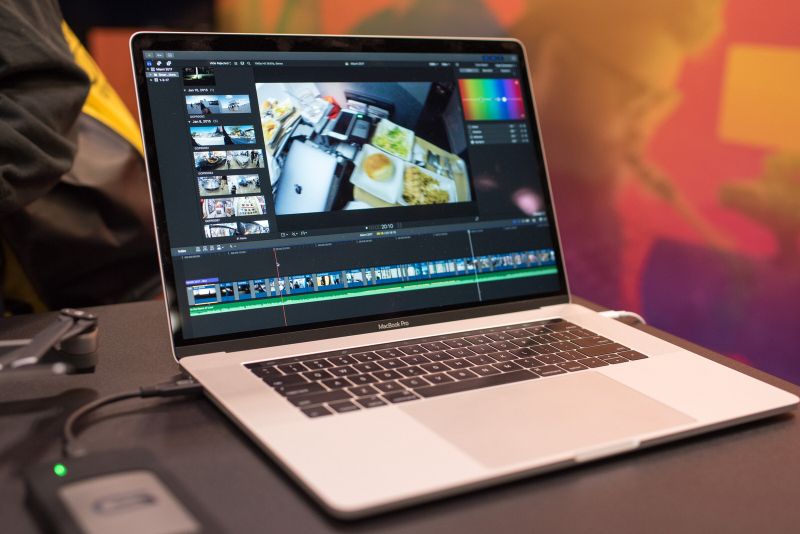 At the PPE demonstration Glyph had a mix of 4K content from GoPro, DJI Mavic and other sources on a Final Cut Pro timeline. Without optimizations, or proxies, the sample footage didn’t skip a beat as I scrubbed though the timeline. 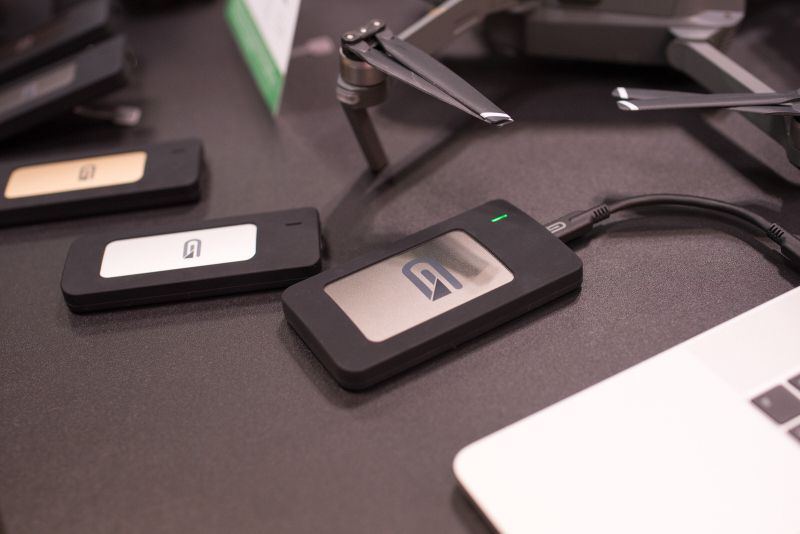 Glyph’s Rugged Atom SSD are designed, assembled and tested at their headquarters in upstate New York. Like the other products that they offer, the Atom line of drives is backed by their 3-2-1 warranty – that is three-year full hardware warranty (including cables), two-year Level 1 Data Recovery, and one year Overnight replacement.

We’d like to extend a special thanks to B&H for their sponsorship of this trip, allowing us to bring you coverage of all the best and new from PhotoPlus 2017