RAID Storage
RAID stands for Redundant Array of Inexpensive Disks. It was created in the late 1980s in an attempt to combat the rising costs of disk drives. The term was invented by four people who were arguing that using inexpensive drives could actually outperform the more expensive disk drive technology at the time. There are so many emerging technological trends now, that you might not even be familiar with the RAID drive.

What Is RAID Storage?

For starters, RAID stands for Redundant Array of Inexpensive Disks. It was created in the late 1980s in an attempt to combat the rising costs of disk drives. The term was invented by four people who were arguing that using inexpensive drives could actually outperform the more expensive disk drive technology at the time. There are so many emerging technological trends now, that you might not even be familiar with the RAID drive. 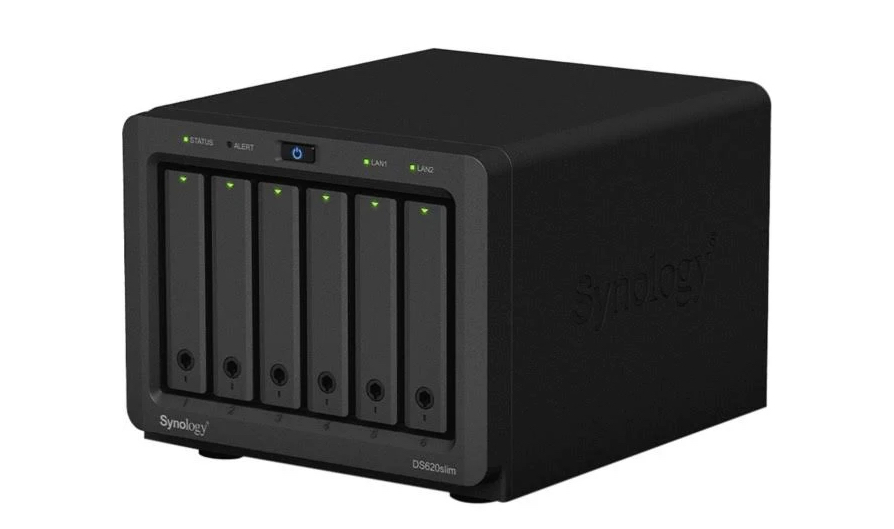 There are different levels and iterations of RAID, and there are many different reasons to have a RAID system. A RAID controller is a device that manages hard disk drives. If you are wondering about what is RAID disk, keep in mind that many companies use RAID, which offers unique advantages for companies of all kinds. RAID is useful for any company where performance and availability are integral to its success.

Raid 0 is simple, as it involves taking a number of disk drives and merging them into a large volume. This helps tremendously in terms of speed since you can read and write from multiple disks. Raid 0 shouldn’t be used in any situations where data loss can be fatal, and the loss of an individual disk means complete data loss.

If there is a situation where speed is important, but data loss isn’t, Raid 0 might make sense. If data loss is an issue, you shouldn’t be using RAID 0.

One common RAID system is RAID 1. Here, the data is written identically to two or more drives, and many call this process “data mirroring.” RAID 1 is often used for high performance situations, where data can be read extremely fast. Of course, RAID 1 also is a great RAID system for data loss.

This is because even if one drive fails, the other could keep working. This is an inexpensive way to improve performance.

Another common RAID system is RAID 5, which offers a lot of benefits. One of the great things about RAID 5 is that it offers speed, protection, and capacity. In this raid system, there are at least three drives that are necessary for its application. Here, data is stripped across multiple drives, which improves performance significantly.

RAID 5 is extremely common for business servers of all kinds. With RAID 5, you can lose one disk and still maintain data and operations. Raid 5 requires at least three drives, but most people use five. Because of this, RAID 5 also takes more time to rebuild.

We have described different RAID levels, but it’s not as if a RAID system is infallible. RAID is not meant to replace backups, and it doesn’t necessarily mean that you will enjoy 100% uptime. There are also some situations where a RAID system isn’t the best option due to specific system needs and circumstances. Regardless, we hoped that this helped clear up some questions about what is RAID disk or how a RAID system works.

Let’s face it. Images take up space and over time, you’ll need to find a way to safely archive memories…

The Ultimate Data Storage And Backup Strategy For Photographers

Recently, I posted an article detailing an extensive list of online photo storage options to backup & store your photos….

G-Tech continues to bring the goods

As photographers, the geeky tech side of backup and file storage isn’t always at the top of our list of exciting or fun things to take care of. With that being said, don’t wait until disaster hits to implement a solid backup solution.

The Case for RAID-10 From a Photographer’s Perspective

As photographers, we are always looking for better ways to store our images, either from a speed or security perspective. For me, RAID-10 was the answer.

With some elbow grease and a little time, this will allow you to get into a quick download and edit system with redundancy for just over $100.

Your back-up system should be solid, but it doesn’t have to empty your wallet. Docking stations like this present a viable solution for many.

LaCie Rugged RAID | Bringing A Safety Net To Your Adventures

LaCie has taken their Rugged line, the quintessential rugged portable hard drive, and given it an even further boost by finally integrating RAID. It looks awesome.