prajm lɛnz
Term:
Description:
Term: Prime Lens
Description: A prime lens is a lens that has a single focal length, as opposed to a lens which can vary its focal length, known as a zoom lens. Common maximum apertures found in modern prime lenses include f/1.2, f/1.4, f/1.8, f/2.0, and f/2.8. Common focal lengths for prime lens designs include 24mm, 35mm, 50mm, 85mm, and many others. While the inability to zoom in or out may be considered a disadvantage with a prime lens, many photographers use prime lenses for a variety of reasons, from boosting creativity to portability and affordability. 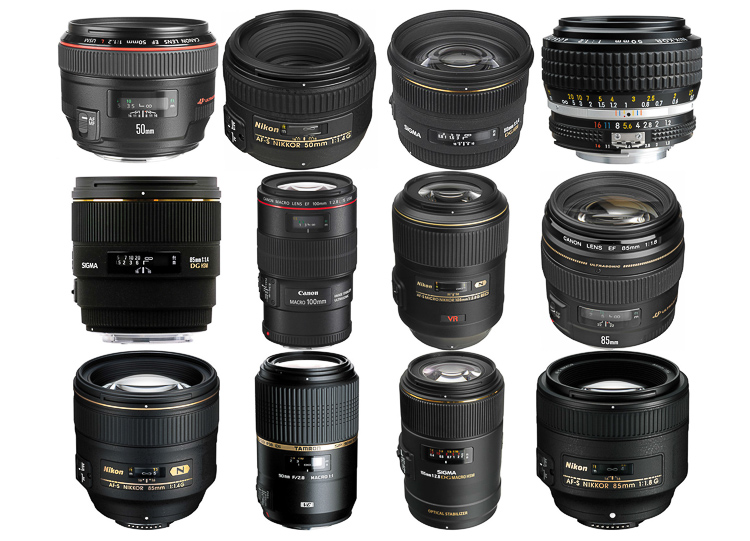 Prime lenses, thanks to the simplicity of their design, often provide a faster aperture than zoom lenses. Primes are often smaller and lighter than zooms as well, making them more portable and inconspicuous. However a very "fast" (and sharp) prime can easily be bigger and heavier than a "slow" (and sharp) zoom lens.

A History of Prime and Zoom lenses 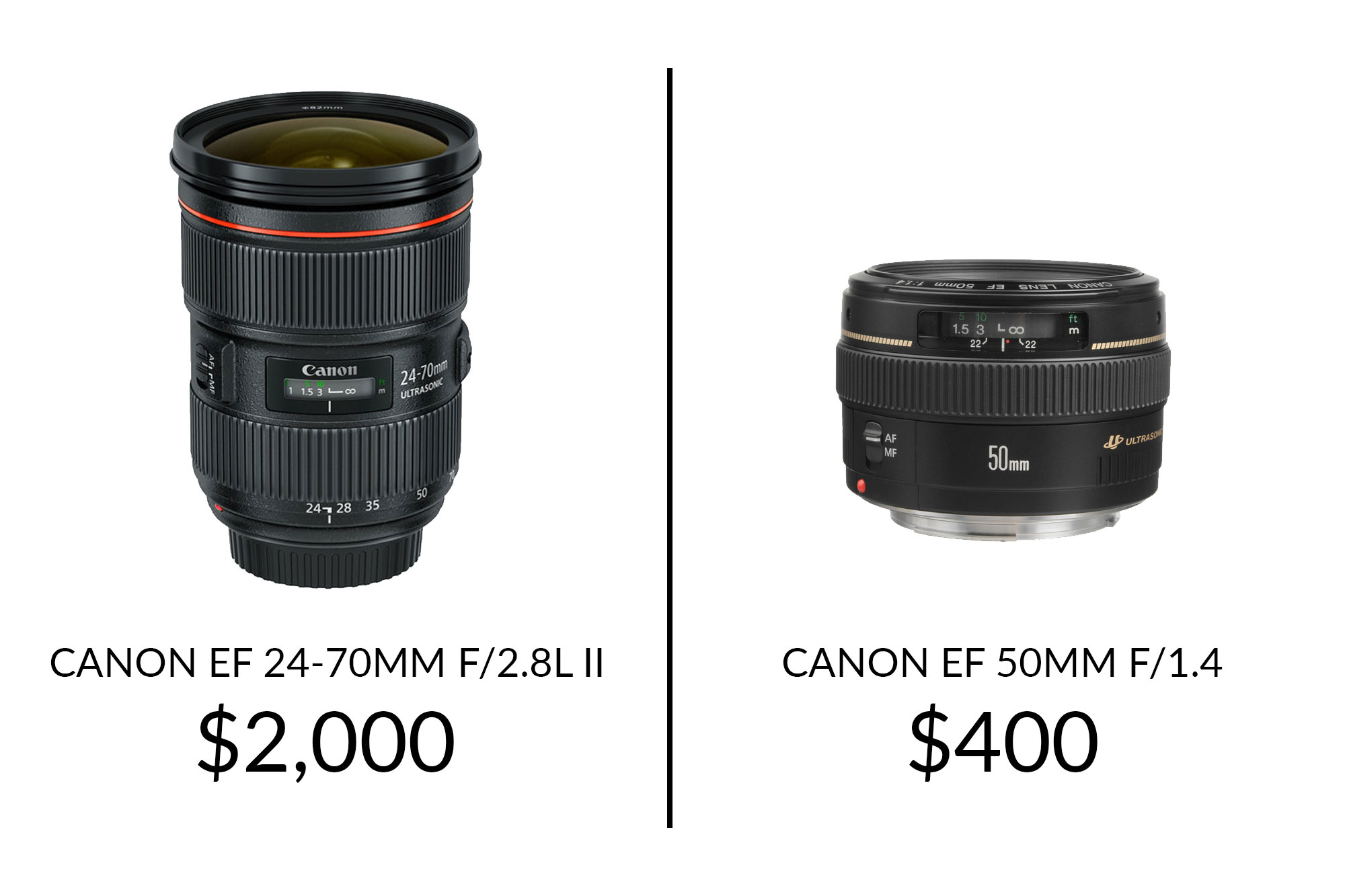 With the advent of computer-aided design, however, zoom lenses began offering both features: professional-grade sharpness, and relatively fast apertures. While prime lenses are still capable of the fastest apertures such as f/0.95, or f/1.4, many (sharp) zooms exist with an f/2.8 aperture, and some even with an f/1.8 or f/2 aperture.

The advantages of a prime lens

Despite the improvements seen in modern zoom lenses, prime lenses can still offer a myriad of attractive features. Prime lenses can be smaller, lighter, and more affordable than zooms. While having a prime lens that is all three of those things is common, faster apertures are another separate advantage of primes, one which sometimes requires a compromise on weight or affordability.

With this in mind, different photographers choose different prime lenses for different reasons.

Fun fact about prime lenses: While many prime lens' focal lengths are indeed not prime numbers, (24mm, 50mm) ...there are a few lens manufacturers which seem to frequently use actual prime numbers when designing their focal lengths. For example, 31mm and 43mm, which are Pentax "Limited" lenses.

Prime vs. Zoon Lens | Transcription In this video, I want to talk about prime versus zoom lenses. Essentially, what…

5 Reasons Why Prime Lenses are Better Than Zoom Lenses

Fixed focal length lenses, also known as prime lenses, are some of the best lenses that you can own. In general prime lenses are sharper and perform better generally than zoom lenses at comparable focal lengths.