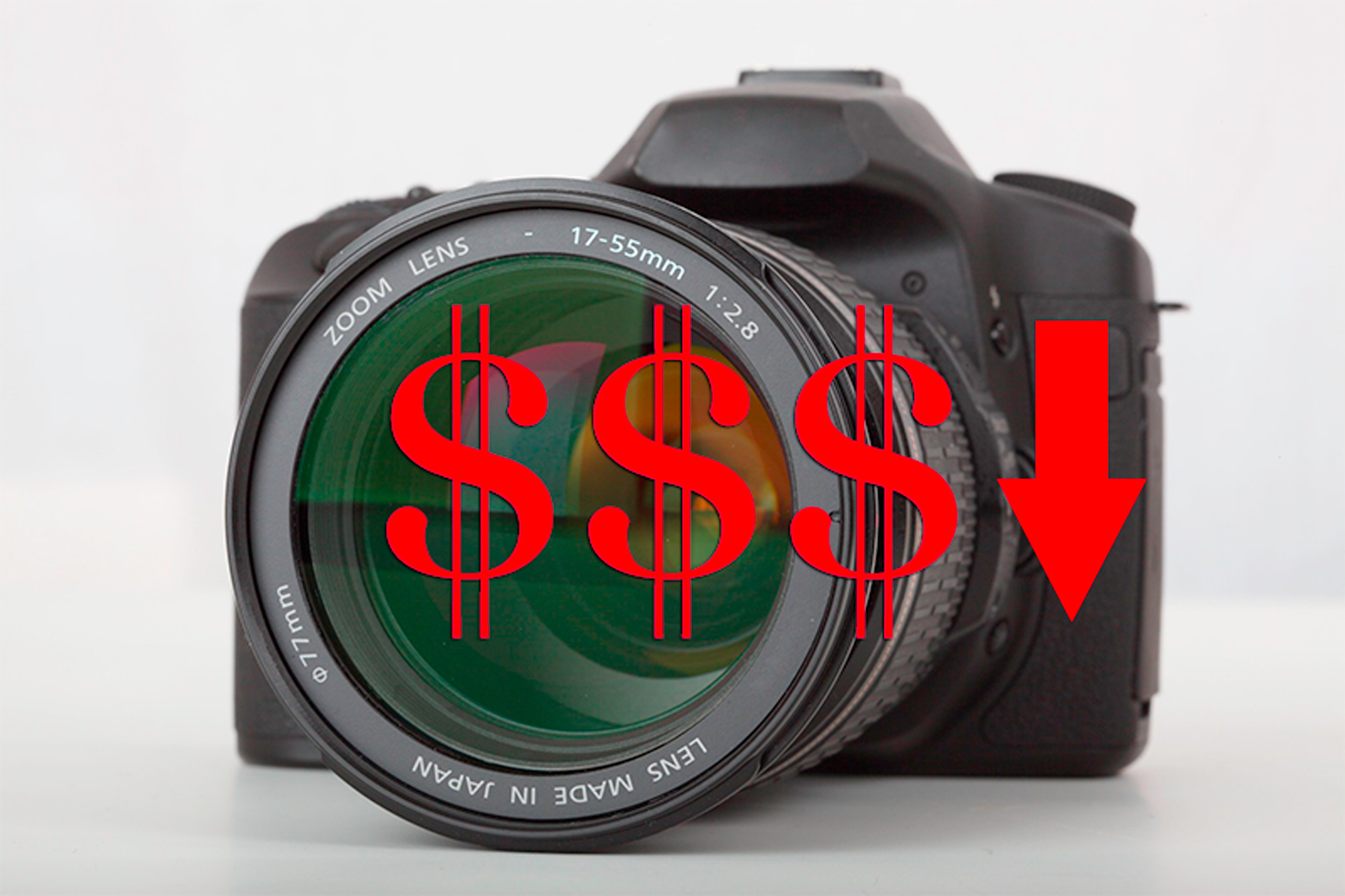 What Declining Global Camera Sales Mean For the Industry

We’ve seen this trend in recent reports from several sources including Nikon, Olympus, and now CIPA, the Camera and Imaging Products Association all stating the same facts; Camera sales and profits are down almost everywhere. This new report released by CIPA for June 2018 tracks global camera and lens sales by major manufactures and when compared to previous years it shows a significant decline when compared to previous years statistics. 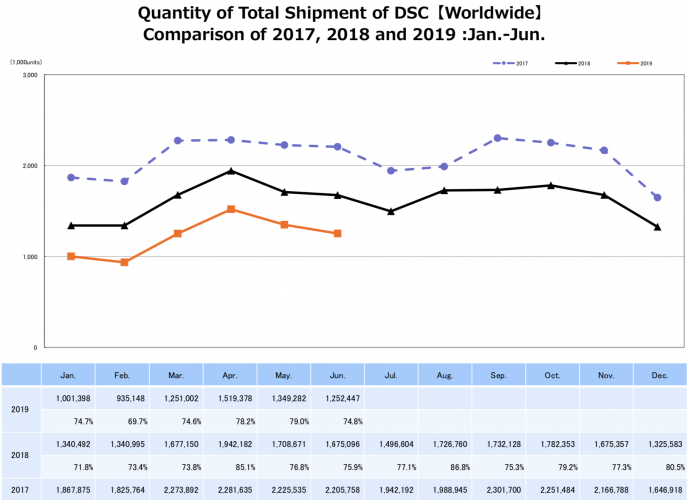 According to this report, compared to June of 2018 camera and lens sales are down for nearly everyone with DSLR’s dropping by approximately 37% and mirrorless down by 14%. Many believe the advancements and enhancements found in smartphones make the previous needs of the arguably bulkier DSLR and mirrorless cameras obsolete, thus driving those previous numbers down. I mean, I even find myself leaving my camera at home when i’m just going to go out and location scout or visit with some friends since i’m confident my iPhone will be able to capture anything I need to in the moment. A few years ago i’d never have felt that way!

This sales dip is worrisome, but doesn’t necessarily mean things are on an uncontrolled death-spiral. Many of the industry leads like Nikon’s CEO, feel that this is simply a time of restructuring due to the changing landscape of the technology and industry as a whole. Most manufacturers have spent the last few years investing heavily into new technology and hardware to make new products, thus the reported profits are down. All of this has made the cost of entry for consumers much cheaper than they’ve been in the past, thus the boom we saw in the last decade where all of a sudden EVERYONE has got a “professional” camera. Soon things will level out again leaving just the true enthusiasts and professionals purchasing the “big rigs” to get the jobs done with the professional gear they need.

At least that’s our mindset. What do you think? Have you got any thoughts and information as to where we’re heading? Do you think DSLR’s are dying off? Is Mirrorless the Future? Or will all “clunky” cameras go the way of the dinosaur in place of the smartphone or something even more “sci-fi-esque”?  Tell us what you think in the comments below.