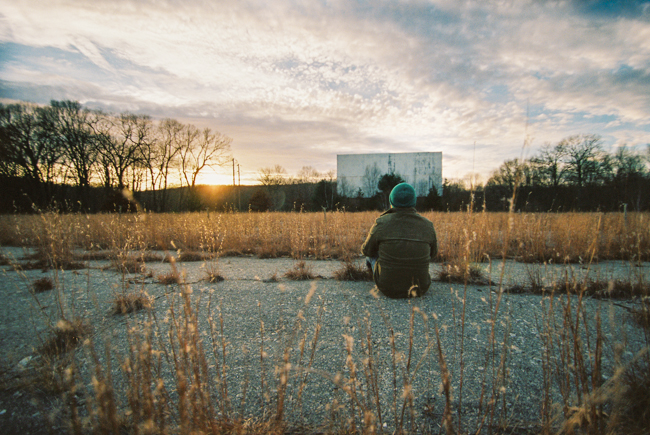 Full disclosure, I’m a hybrid shooter, shooting both digital and film. I love what digital allows me to do as a creative, but film has found a place in my workflow and I think if you give it a chance, it will win you over.

It’s a fact: digital is king of the photography world. Digital allows us to shoot thousands of images at a wedding, make instant adjustments to our images by checking our LCD or “chimping,” RAW files, oh how we love RAW files. All the negative energy aside about how digital has allowed so many people to enter the photography field; digital is truly impressive and more affordable then ever. So, why would I ignore the current DSLRs and go back to film? Yes, I said film!

I once thought that film was six feet under. That was a sad thought to me, I loved shooting black and white film in college. I loved seeing an image come to life when I would develop my own prints. I actually shot on film way before I ever owned a DSLR, but I went the DSLR route like most photographers my senior year of college and forgot all about film, until about six months ago.

I was doing my daily check of SLR Lounge and read a great article about Sara Story, owner of Sara Story Photography and how she was shooting film and why. It blew my mind; I could not believe the images I saw in front of me. This was film in 2013? Sara’s interview inspired me. I started to research what films were available today, labs that could develop and scan film, and where to buy a used Nikon F100.

[REWIND: Why Film? An Interview with Film Photographer Sara Story]

I became obsessed, within a month of seeing Sara’s interview, I was now the proud owner of a used Nikon F100 and a sleeve of Kodak Portra 400. I shot a test roll, and had it developed and scanned at a local lab. I was in love again! Film made me feel alive again as a photographer. All the technical things aside about film, film has a soul to it for me. My photography seems alive when I create an image on film. It slows me down; I only have 36 exposures and no LCD to distract me. That’s where I feel film can help any photographer, but more so a portrait or wedding photographer. By removing the LCD, you take away that middleman between you and your subject. When I make a portrait on film, I really take time to get to know my subject, I talk to them more, I interact with them more, and I really make their personality show up on that single frame, because there are no distractions. 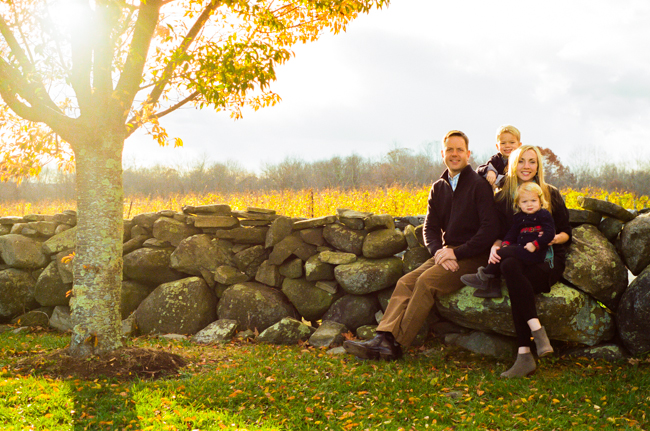 Soon, I was packing my F100 in my bag on all my paying work. I would shoot some digital and a roll or two of film, and truth be told, I honestly think my film images were better than digital for the reasons I mention above. All this led me to a very important project I’m working on: The 2014 Portraits on Film Project. I spend a half hour or so with someone and make portraits on film for them. There’s no DSLR back up, just my trusty F100. This was nerve wracking at first, but once I started to get my images back from the lab, I knew I was in love with my work again. It had life to it, my subjects’ personalities were really coming through on those frames of Portra 400 and I was becoming a better portrait photographer. 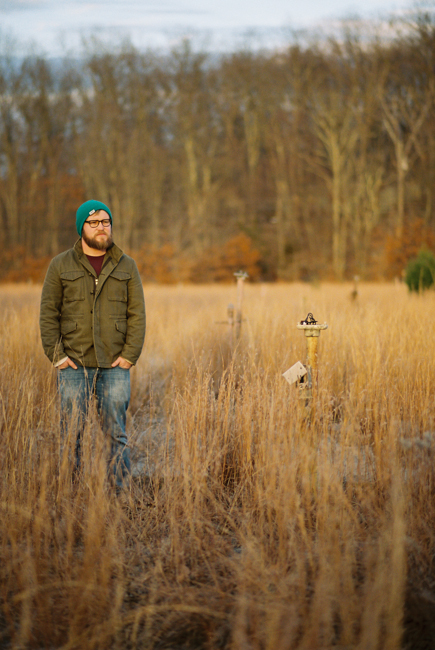 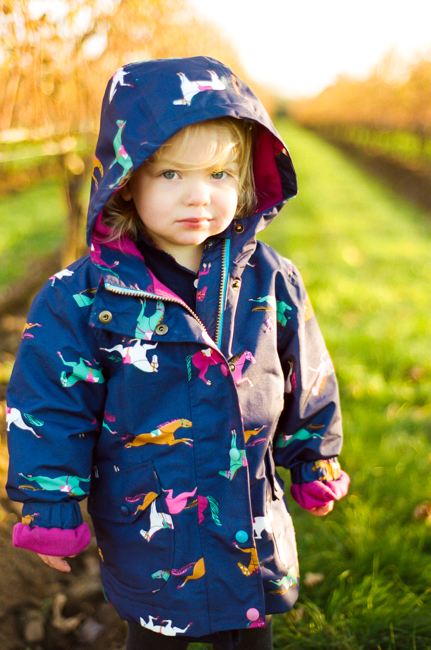 Here are some basic tips to get you started if you want to shoot film, but have no idea where to start.

How Do I Start Shooting Film Again?

I suggest starting with a 35mm film camera because it will feel familiar to you. Since most photographers shoot with DSLRS with full frame or crop sensors, the bodies are similar. I have yet to shoot with medium format film or cameras, but intend to in the future.

Before you go buy a film camera, ask your family and friends if they have any film cameras and lenses sitting in their closet or attic. You would be surprised how many people have an old film camera lying around. Most people who are not photographers will probably just let you have that old camera they don’t use anymore. They might even look at you a little funny. “What you want this thing? I thought everyone shot digital!” Better yet, they may take out that old box full of prints and negatives and share the great stories that go along with those photos.

[REWIND: Why Film Is Still Better Than Digital]

No free cameras? I would go check out KEH Camera. KEH is one of the most reputable online dealers of used gear from digital to film. They have an extensive selection of film cameras to choose from that are quality checked. I personally bought my used Nikon F100 from KEH with a grip for a little over $200. B&H’s Used Film Store has a nice selection as well. If you’re feeling adventurist there is always Ebay, which has a huge selection as well. As with anything on Ebay be careful and make sure your buying a quality product.

Kodak: The new Portra color negative film line was designed for scanning and has very little grain. Available in 160,400, and 800 film speeds. (I’m a big fan of Portra 400 for portraits.) Ektar 100 also a color negative film is good as well. For black and white try out: Kodak’s TMAX line.

Ilford: The king of black and white film. Try all of them out if you’re into black and white photography. A good one to start with in my opinion is HP5 Plus 400. I shot a ton of Ilford in college and loved all their films. 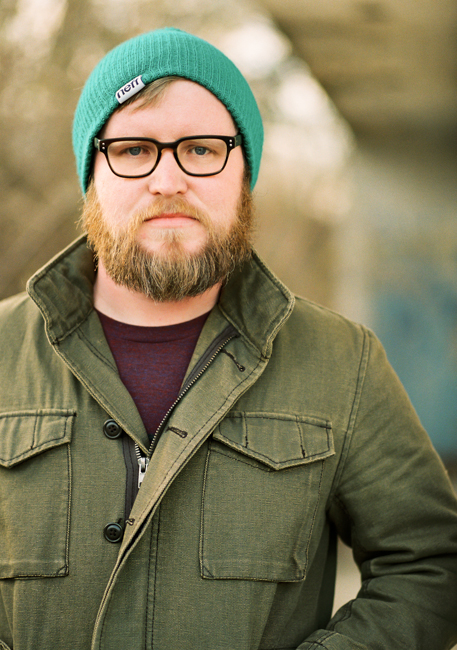 This is totally personal preference depending on what you like to shoot. A 50mm lens is always a great place to start. For portraits I use a 85mm lens. Please note: some of the new lenses do not have aperture rings and may not work with certain film cameras. I can’t stress enough to do some research about whatever film camera you want to buy or have inherited to make sure it will work with the lens you own or want to buy.

I personally have a great local lab, but there are some great options here in the states.
A few labs are listed below. I’ve personally used both Indie Film Lab and Film Box and was impressed with their work. Photovision has some great reviews as well among film photographers I know.

To have a roll of 35mm film developed and scanned by one of the labs above will run you close to $20 a roll. I suggest you insure any film you send out for developing with your shipping company. Most labs basic turn around time is around two weeks, and they will send you a link to download your film scans once they are done. I suggest you do some research and find a lab that you feel comfortable with. For more info talk directly with the lab you choose to go with.

I  know some will say film is a waste of time; I know some will say it’s awesome. All I know is, for me, it’s made me a better photographer. I enjoy shooting on film as much as I can, because at the end of the day it’s something I love. I think if you give film a chance you might fall in love with it, too.

And if you do, please come check out 35to220.com and find us on Facebook.