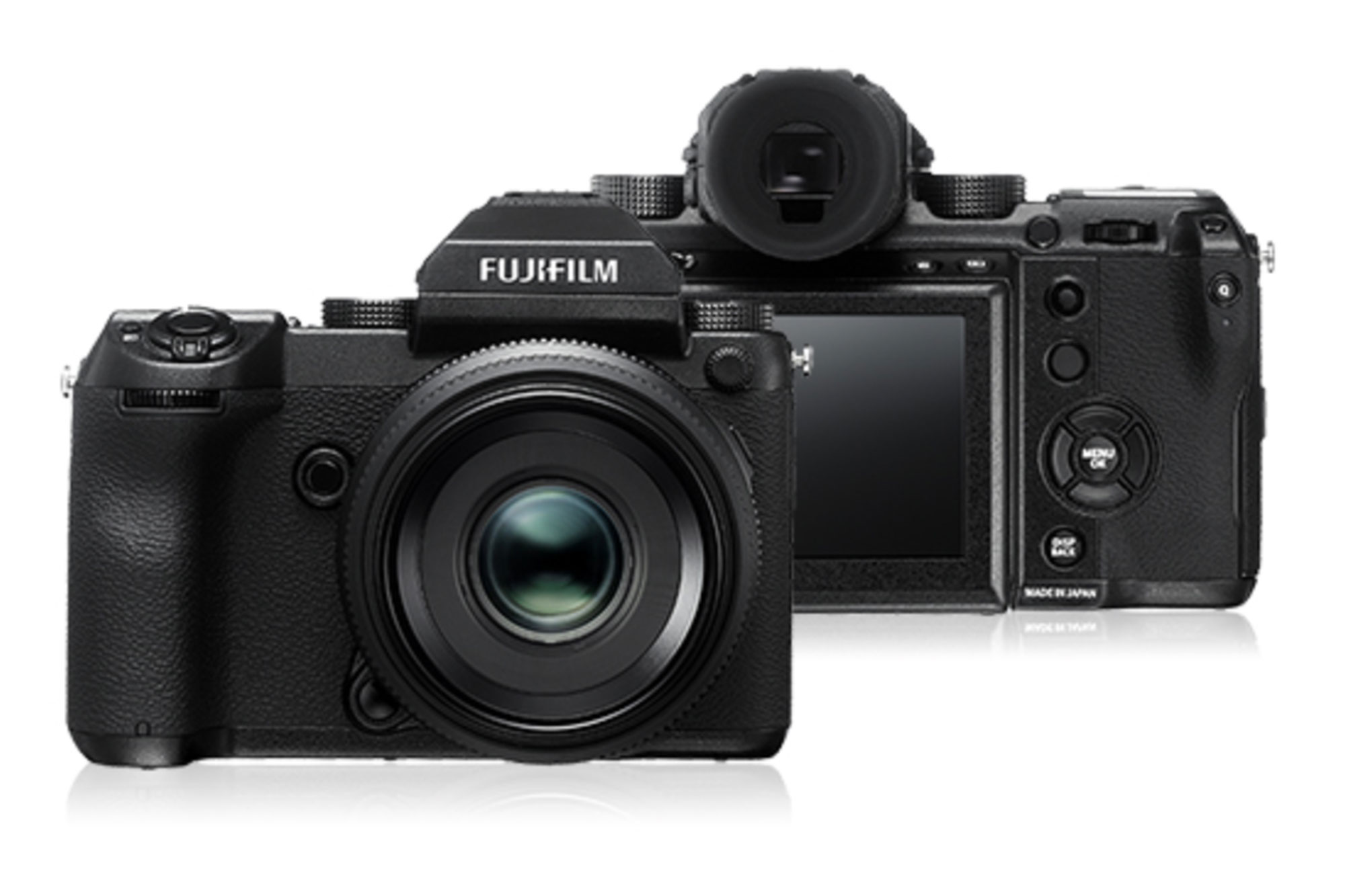 Fujifilm’s flagship offering, the GFX50S’ greatest strength may turn out to be adaptability and support via firmware. This is, of course, an area for which Fuji is already highly regarded, having frequently blessed their older models with updates that really bring in the best of the new. Yesterday they released new firmware version 3.0 for the GFX-50S and an update for the Fujifilm H Mount Adapter G.

There is possibly a good amount to be gleaned from this update, and overall it looks as if Fujifilm are playing to the system’s strengths (the focus stacking) and have also identified the weakness (flexibility) and are making moves to make that better.

One assumes the focus stacking would be the biggest news, and while it may be at this point, the 35mm format mode may actually be the more critical as it expands the reach of the GFX to different people, and or people who sometimes would like to use the GFX differently. After all, most people with a GFX didn’t come into the system as a first buy, and this may better allow them to make use of glass they’ve had before, and make the files a little more manageable also.