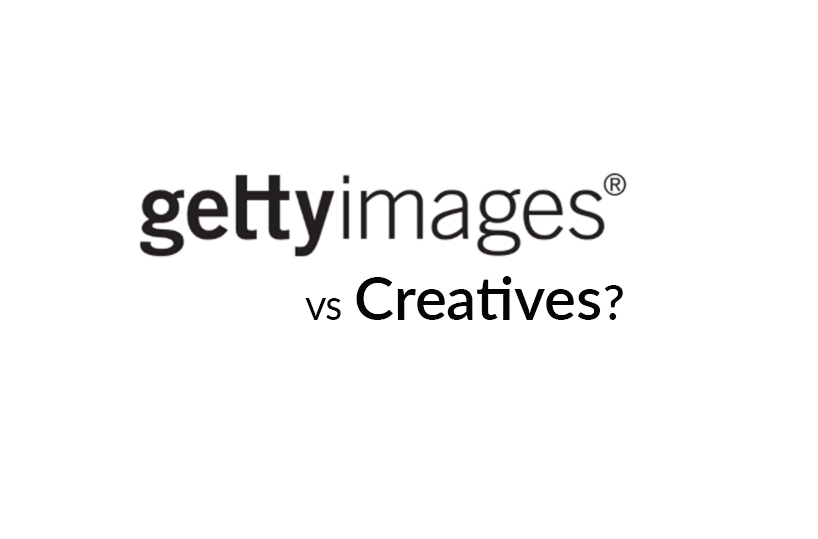 It’s been a bad few weeks for Getty, but that’s not exactly bothering the creative community – no one is shedding tears. It was hard to imagine that within the dovetail of a week from the last billion-dollar (that’s 9 zeroes left of the decimal) lawsuit brouhaha would come yet another lawsuit filed against Getty, but it’s happened.

Getty has once more found itself being sued for copyright violation and this time from an independent press agency called Zuma Press. Zuma and their legal team has asserted that under Section 501 of the Copyright Act Getty has infringed upon copyright of just north of some 47,000 images, and Zuma is therefore seeking monetary and injunctive relief. 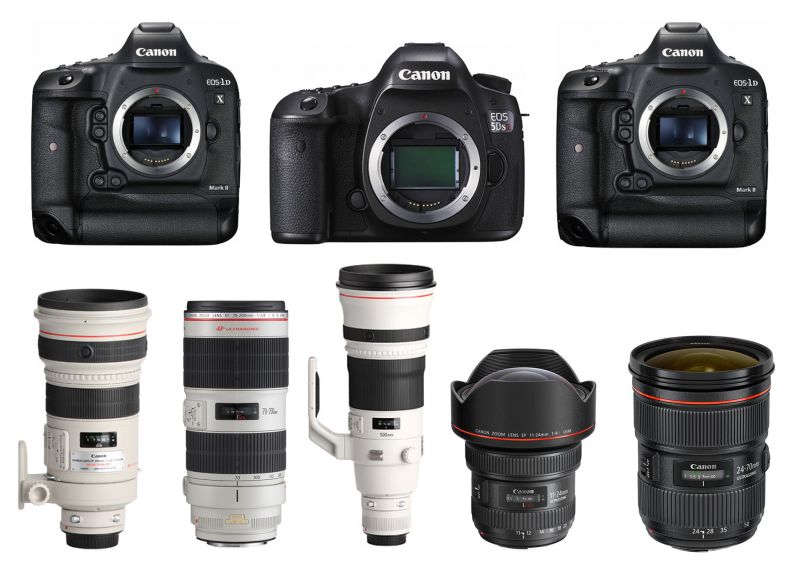 A little bit of background here is likely warranted to appreciate the depth of the matter, and we can start by understnding that Zuma is a large press agency representing photographers all around the world, and photographers who’ve won World Press Awards and Pulitzers; there are some 20 million images under their umbrella of curation and care. Furthermore, it was an agency started by and for photojournalists, so Getty has a formidable opponent in this case; an opponent who has now gone on record to call Getty, ’the content creators’ worst detractor.’

Perhaps most poignant in the entirety of the filings  was this paragraph:

Upon information and belief, Getty has been carelessly and recklessly acquiring content, not doing due diligence and not taking adequate measures to prevent infringement as well as falsifying/removing proper copyright management information. In fact, its aggressive acquisition schedule is possible only at the expense of others’ rights. Undeterred by almost two hundred complaints filed with Washington State Attorney General’s Office1, despite several lawsuits2, and the growing consensus in the industry that its abusive, unethical, and reckless business practices must be addressed, Getty has shown that it cannot and will not reform on its own accord.

[REWIND: NIKON VS CANON VS SONY VS THE REST | THE BIGGEST MISTAKES OF THE MAJOR BRANDS]

With the two lawsuits simply the two largest ones in a sea of others, it’s without question Getty’s own image has been tarnished, and perhaps beyond repair. This case isn’t like the Highsmith case in that it’s rather more clear-cut, and Zuma has not only suggested that Getty’s current credibility is non-existent, but further gone on to assert their belief that their history dictates that Getty has made no effort to change, nor has it any intention of doing so. The onus has been put squarely on the legal system to decide and declare if this was a case of minimal internal mismanagement, or company ethos.

DJI Phantom & Zenmuse Price Drop Across The Board