SLR Lounge > Inspiration > Getting Better Shots at the Zoo 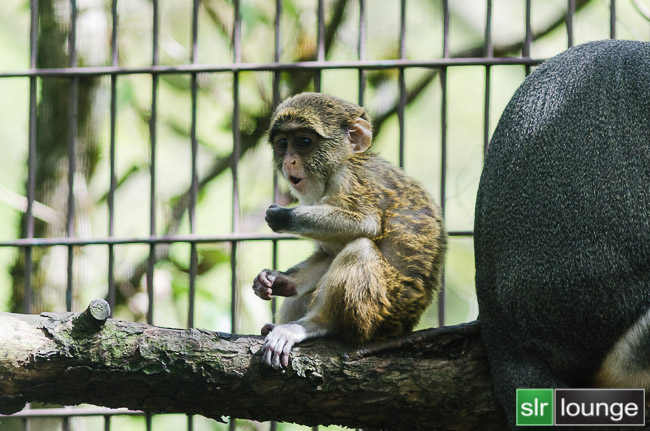 Getting Better Shots at the Zoo

I took a family trip to the Zoo this weekend and so I figured that maybe some of you might like some tips for getting better shots of the animals at the Zoo. If you have a  Zoo in the area you it is likely a pretty popular family outing, this means lots of people and lots of cameras. I think during my trip I must have seen more people with some sort of camera (the majority basic rebel line cameras with a standard kit lens) than without a camera. So here are some tips for getting better shots while at your the Zoo. 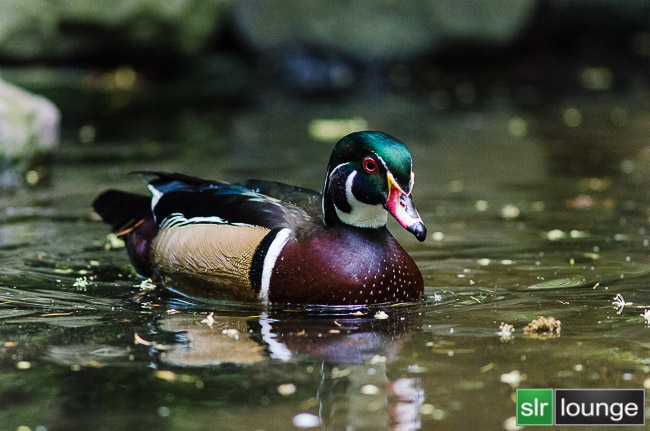 Tip #1 – Go in the morning hours when the Zoo is just opening, or in the evening just before closing

Animals don’t like sitting out in the sun sweating any more than you do. So they end up sleeping during the day, if you go in the morning or late evening you are much more likely to find them out and about. Nothing is worse than a picture of a sleeping zoo animal. So an extension of this time rule is the weather rule. sunny hot days are not good for zoo pictures, go when its cloudy and moderately warm. 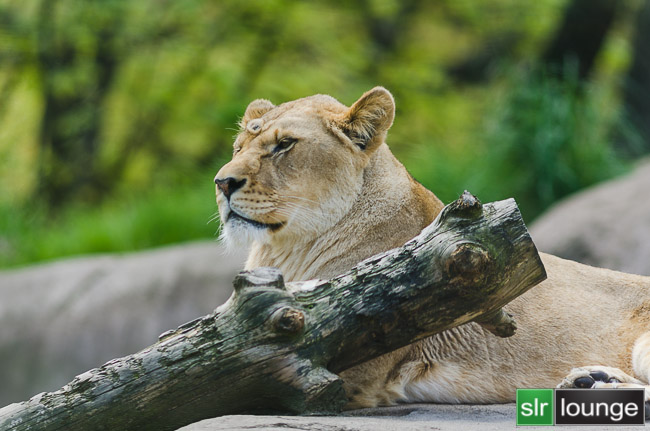 You might feel out of place running around the zoo with a 300mm lens, but when the animals are camped out at the opposite side of the enclosure from you or that huge crowd of people is formed in front the the enclosure you will thank me. Another advantage of longer glass is that the depth of field is enough in a lot of cases to blow the background out enough so that you can hardly tell that the images was taken at a zoo. 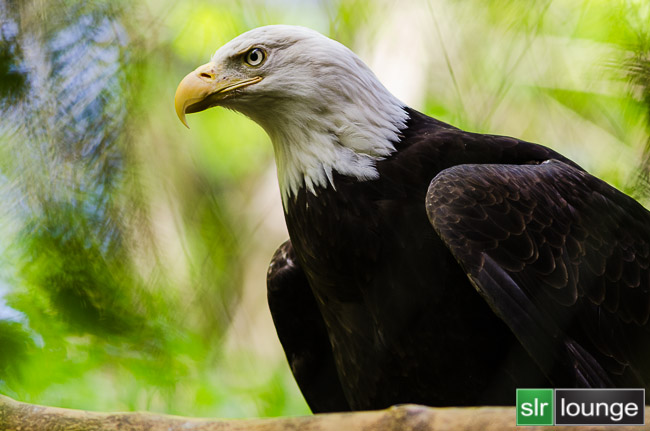 Tip #3 – If possible shoot with the sun as a backlight.

If it is possible to shoot from an angle with the sun behind the animal do that. This is just as true for animals as it is for humans.

There is no need to take two or three quick shots and run to the next animal. Take your time, watch the animals. Take a picture while they are doing something, it makes for a much more interesting shot than if they are just standing there. 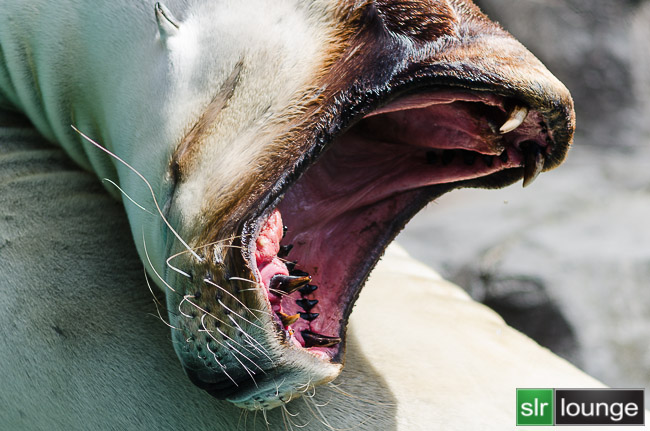 If it all possible try and frame your shot to isolate the animals from obvious zoo elements such as fences, feeders, and walls. If you can do this then who is to say the shot was not taken out in the wild and not at the zoo. This is probably one of the best ways to get better zoo shots. 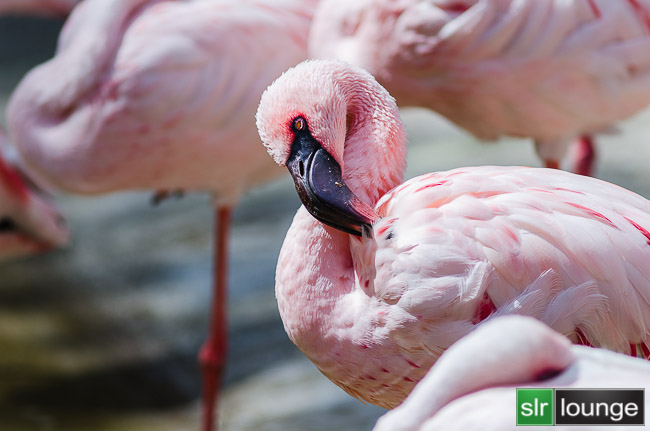 Tip #6 – Capture them looking at you

People don’t look good from behind, neither do animals. Shoot the animals from the front so that you can see their eyes. This adds more interest to the image and if done right can add an emotional connection to the shot. 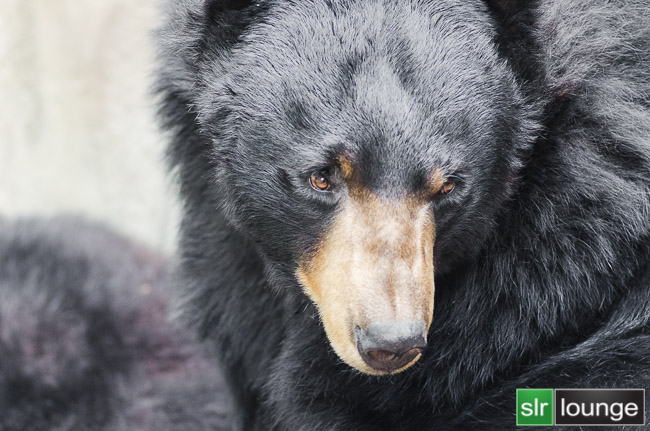 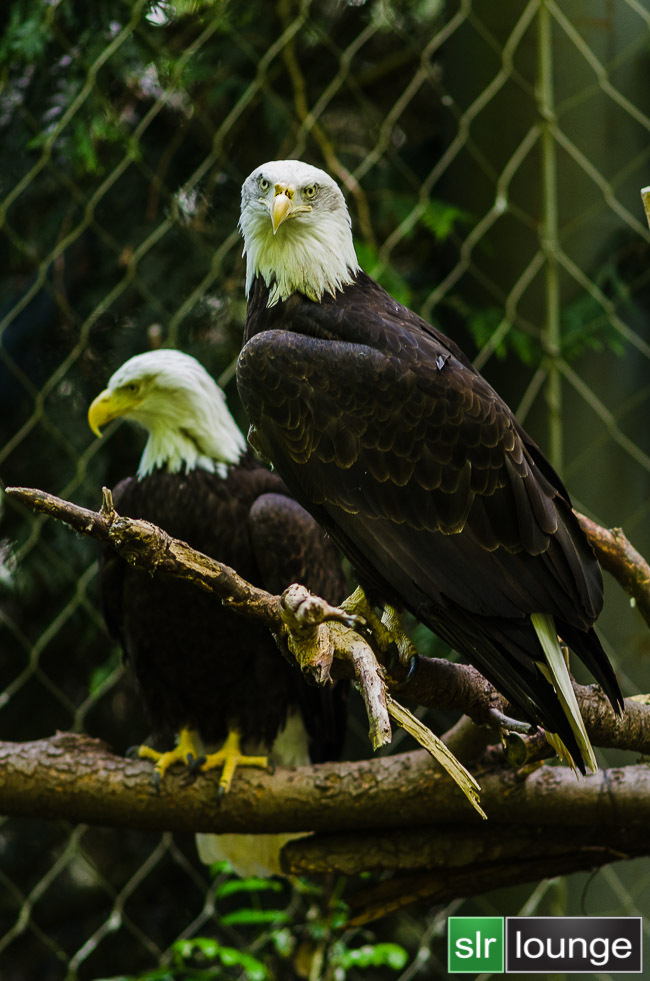 It is possible to get amazing shots of animals that are not normally seen in your part of the world at a zoo, so I highly recommend it if you like wildlife photography. It is also a great place to go to practice your basic photography skills if you are learning. Hopefully these tips help you get better shots the next time you take a trip to the zoo.