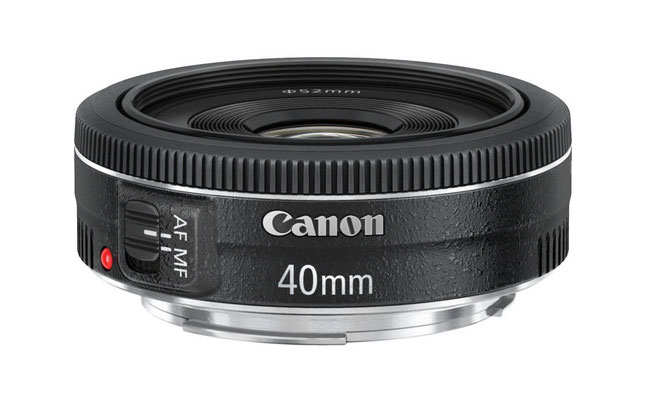 Get Your Syrup Ready, New Canon 24mm Pancake Lens In The Works

A lot of our attention has been on the 7D replacement and the near constant stream of rumors surrounding that release. But this morning, while sipping my coffee and eating a cinnamon roll, I came across another interesting Canon rumor.

According to a report over on Canon Rumors, Canon could be gearing up to announce/release a new 24mm pancake lens. There is no indication of what the max aperture would be, but it is assumed this lens would be a constant F/2.8 like its older brother, the Canon 40mm F/2.8 pancake lens. 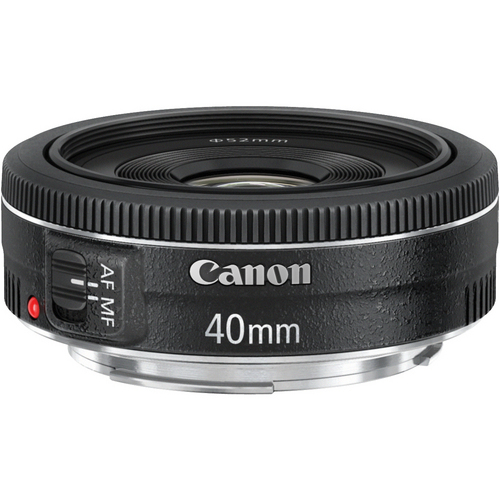 Also worth noting: apparently the info stream has dried up about that 100-400mm replacement that everyone was hoping was coming with the Canon 7D replacement. It’s possible that maybe the rumors of that lens were premature.

One other tidbit, apparently this rumor also mentions something about a possible 15-85mm variable aperture lens, an interesting focal range if you ask me, but given the variable aperture, probably not something many will get excited about.

Regardless, Photokina is in just a few short weeks, these announcements from Canon, are expected anytime now… so stay tuned.

What are your thoughts on this rumor? Would you like to see a new 24mm F/2.8 pancake lens from Canon? Leave a comment below!

How To Add Text To Anything In Photoshop