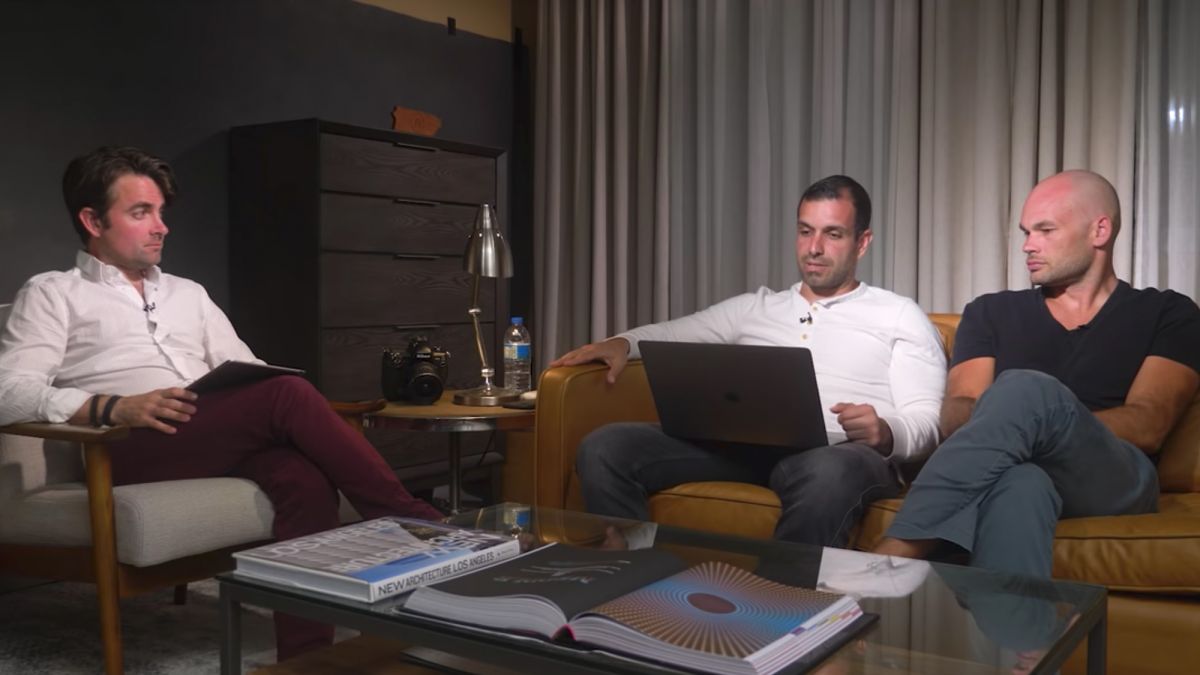 In this video with Patrick and Lee from Fstoppers, we’re talking about all the things we’re excited about with the new upcoming gear including the Canon EOS R5, Canon 1DXMkIII, Nikon D6 and more! Details we’re excited that’s coming, things that we hope are coming, and some general wish-lists for what we feel should be coming from each of these camera manufacturers!