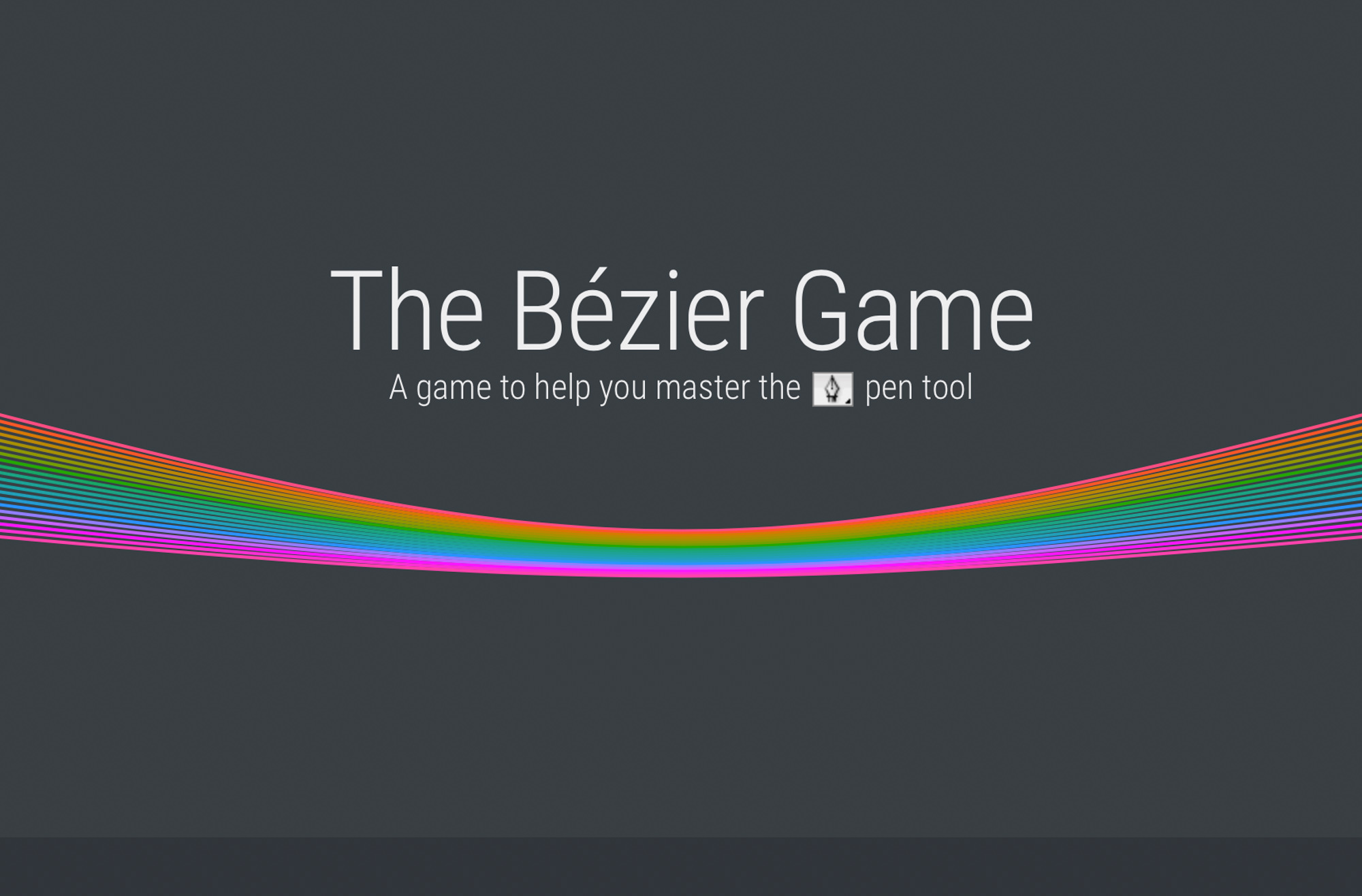 The Pen Tool is, for many, the most daunting Photoshop tool there is. It was for me, as it felt unnatural, and the flow and bend of the points and lines didn’t seem as organic as other tools in the panel. But the Pen Tool needn’t be abhorred due to fear, or avoided, and if you do avoid it, you’ll let some of the best in Photoshop pass you by.

Graphic designers have long known and benefited from the many applications of the Pen Tool, but Photographers stand to gain a tremendous amount of ability with it as well. In fact, one of the brilliant things about learning to use it, it that it isn’t exclusive to Photoshop, so you may at one point find yourself in front of another illustrative graphic program and recognize your old friend. So what is it? 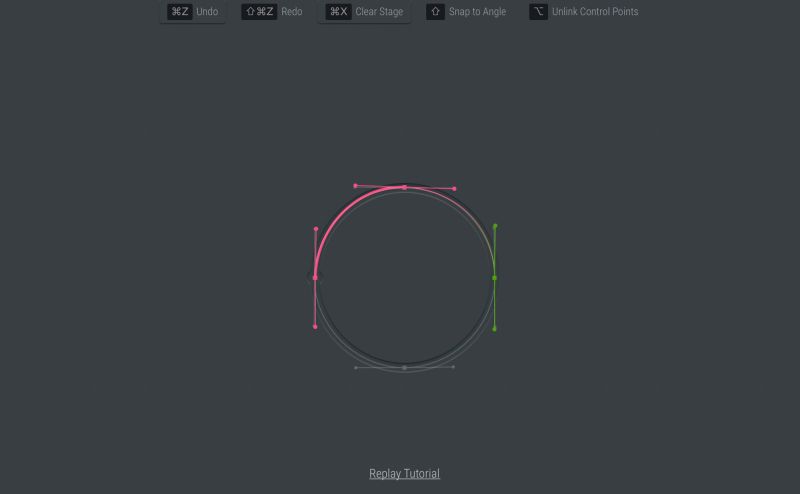 The Pen Tool is really all about making selections. You may wonder then, why it isn’t found in the same grouping as the other Photoshop selection tools like the Quick Selection Tool, but once you try it, you’ll understand. It follows paths very unlike the rest, and truly could more appropriately be named the Path Tool (Probably called a Pen Tool because it was initially developed to assist in the designing of cars). How the paths connect from pixel to pixel is really what makes it such a brilliant tool for making selections whether you want to cut an object out, or move, or simply just separate it to do some other editing.

But, in order to see the true genius of the Pen Tool, getting a grasp of what it is and does is critical, and there’s no better way to do that than to learn to use it. The problem is, however, as mentioned above, it’s not intuitive. Luckily, rather than watch a video or read about how it functions, there’s now  a game called The Brezier Game by Mark MacKay, to help bring you up to speed in record time. It’s pretty simple, and effective, and worth trying out. Check it out here.

And you should do these things on a continual basis as Photoshop is a perishable skill. Don’t believe me? Try taking a month off and coming back and see if you can really keep your output level the same and at speed. 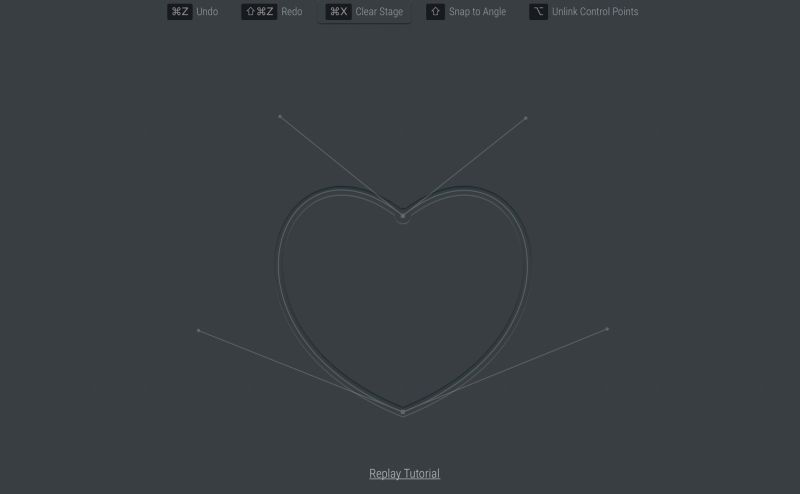 How Much Money Does It Cost To Get Into Product Photography?