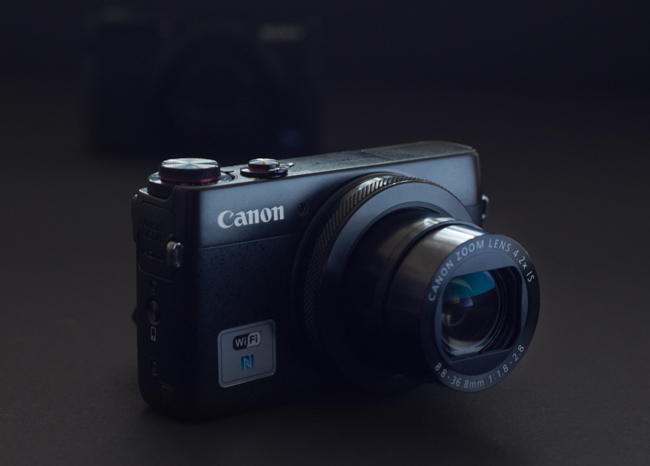 Let’s take a quick break from all the madness regarding what is going on with the next 5D cameras and talk about another growing market, large sensor compacts. 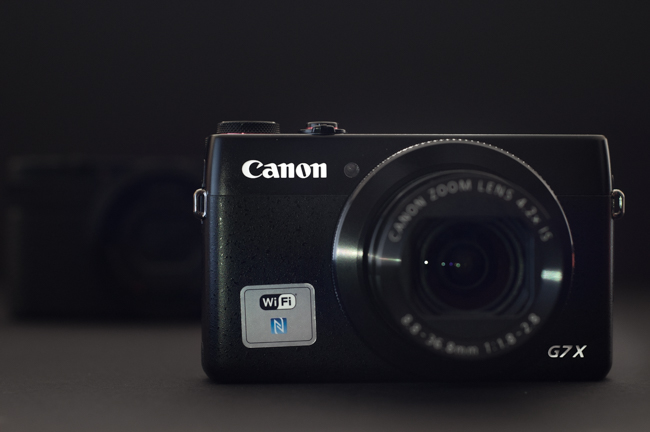 Canon’s next large sensor compact, following in the footsteps of the G7 X and G1 X Mark II, will be the G3 X; this according to a new report over on Canon Watch which was given a CW4 rating.

The G7 X, which was released just a few months back, had a lot of potential as a Sony RX100 Mk III alternative, but ultimately, fell short in our eyes. It will be interesting to see how Canon adapts and what the results from this new G3 X will be.

Sounds like a pretty capable compact camera to me. It is supposed to be announced this upcoming Friday. I hope to get my hands on it sometime soon after.

What are your thoughts on the G3 X? Do you even follow compact cameras anymore? Leave a comment below!

Queen of the Desert: A Look At Lindsay Adler's Recent Fashion Editorial In Dubai