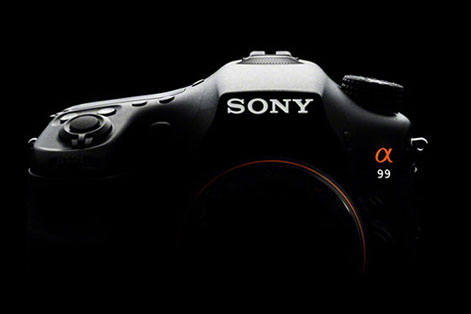 Photokina 2012 is right around the corner and some of the biggest camera debuts will be made at the exhibition. Sony, whose 3-years old A850 full frame DSLR is already getting long on the tooth, should be releasing its highly anticipated successor, the A99 DSLT (Digital Single-Lens Translucent).

At the heart of the A99 is Sony’s new 24.3 Mpx Full frame CMOS Exmor sensor, which may be a variant of the Sony-sourced full-frame sensor found in the upcoming Nikon D600.

And just like the Sony A77 APS-C DSLT, the A99 will be using a semi-translucent fixed prism mirror and electronic viewfinder instead of the traditional mirror box and optical viewfinder.

Look for the official announcement on September 12, and for the A99 to be in the stores late October 2012.

In the meantime, Sony Alpha Rumors got a hold of the full specifications for the new A99.

How You Shot It - Clean Headshot by Chris Holtmeier

Introduction to the Lightroom 4 A - Z Training DVD