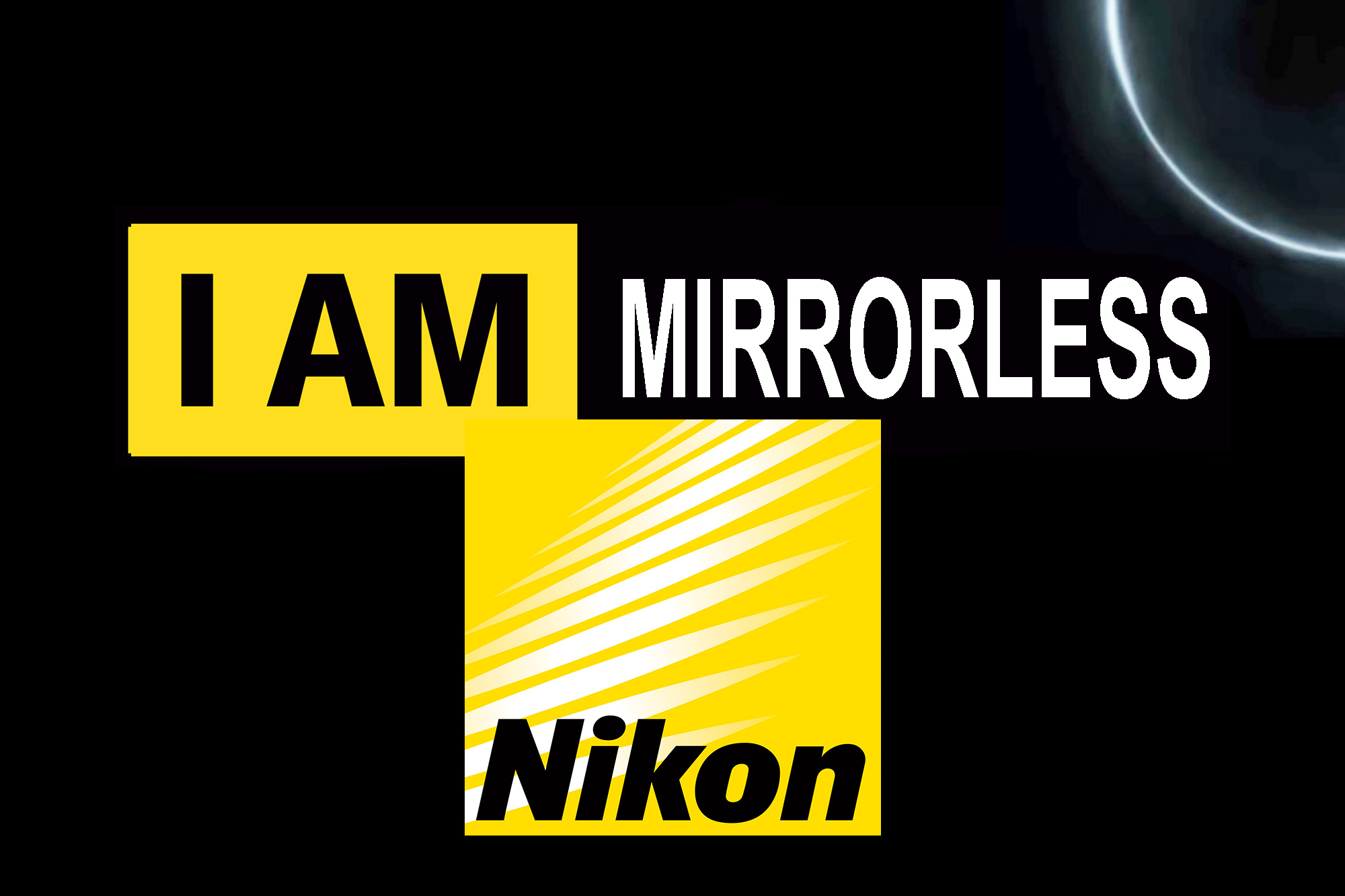 So, mere days after releasing a teaser video of a new camera, Nikon has officially announced the development of its first full frame Nikon mirrorless camera and Nikkor lenses. In what has become Nikon’s standard fashion, they’ve released nought but an opaque idea of what it is and what it will be like. As my colleague put it:

Nikon is masterful at providing cryptic teases that tell you nothing and yet, tantalize you with enough to cobble together the shards of previously dashed dreams and refashion them into a new but fragile reverie.

This announcement is even a bit less than we are used to now from Nikon; with the D850 we knew the name essentially and a lot about it. With this, we really are in the dark. That said, Nikon’s press release did let use know a few key things:

That’s not a helluva lot, but it’s certainly enough to start forming an idea of how parts of the next few months of Nikon might actually look, and not just in regards to mirrorless, because Nikon has stated that not only are they not abandoning prisms entirely, but they will continue to develop DSLRs, “…giving consumers the choice to enjoy the unique values that each system offers.”

We’ll post some more thoughts on this soon, but find the official press release below: 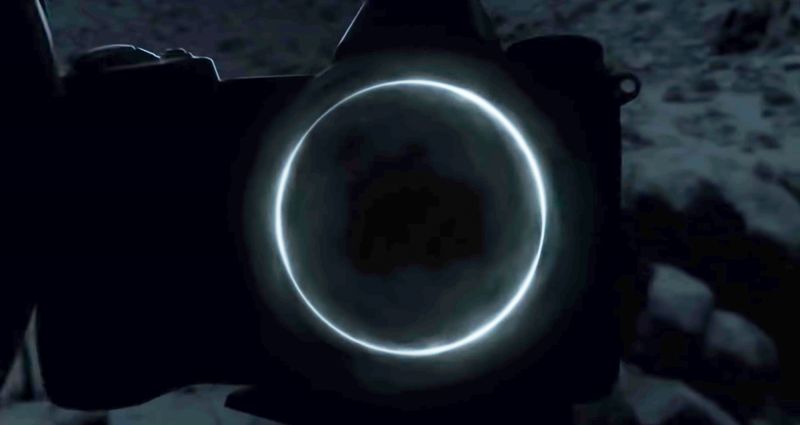 The new mirrorless camera and NIKKOR lenses that are in development will enable a new dimension in optical performance with the adoption of a new mount. The system is the result of Nikon’s unsurpassed optical and manufacturing capabilities gained through more than a century of imaging expertise. Proven reliability and trusted performance are core traits of Nikon Digital-SLRs, and decades of feedback from professional creators around the world has further contributed to the development of this system.

Through the development of this new mirrorless camera, Nikon reaffirms our commitment to providing photographers with the ability to capture images that are richer and more vivid than ever before.

Additionally, an F-Mount adapter is being developed that will enable the use of a wide variety of F-Mount NIKKOR lenses with the new camera.

Nikon will continue to lead imaging innovation with the launch of the new mirrorless camera and the continued development of Nikon Digital-SLR cameras as well as the impressive NIKKOR lens lineup. Soon, Nikon users will have two industry-leading camera systems to choose from, giving consumers the choice to enjoy the unique values that each system offers.

Content relating to this product is available for viewing at the following URL: http://www.nikonusa.com/mirrorlessiscoming. Please stay tuned for more information.

Details, including the release date and suggested retail prices, will be shared at a later date.

How To Master The Bride And Groom's First Look | Wedding Photography Guide, Pt. 4