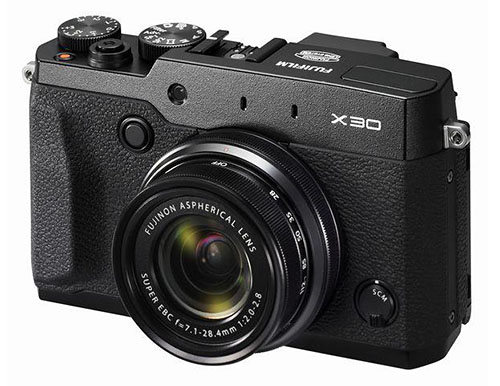 Fuji has a new X30 camera coming up, and ahead of the official announcement, the product shots have leaked online to reveal a nice silver/chrome design and an nice all black design.

I have not seen any specs, but it is believed that the X30 will replace the OVF from the X20 with an EVF. Also notable, apparently the X20 is now listed as discontinued… 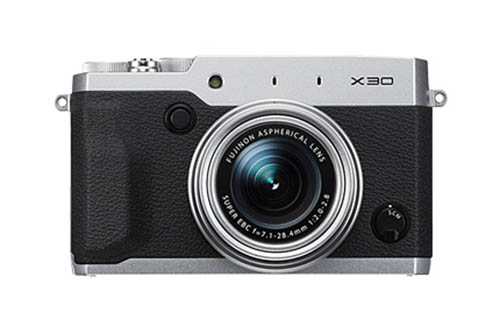 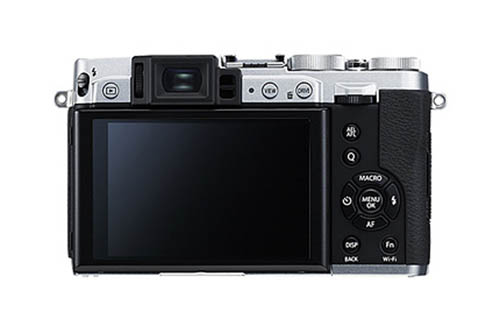 Overall, I like the look of both styles, but that all black model is yuuuuuuummmmmyyyyy looking! As you can see from the pictures too, there is obviously no OVF, so the EVF rumors seem to be correct, unless there is some sort of magical trickery going on inside.

What are your thoughts on these X30 images? Which model would you rather have in you bag? Leave a comment below!

Canon To Take On Sony's RX100 With Their Upcoming Powershot?

How You Shot It: ‘Loving You is Easy,' From the Music to Life Series by Jimmy Bui