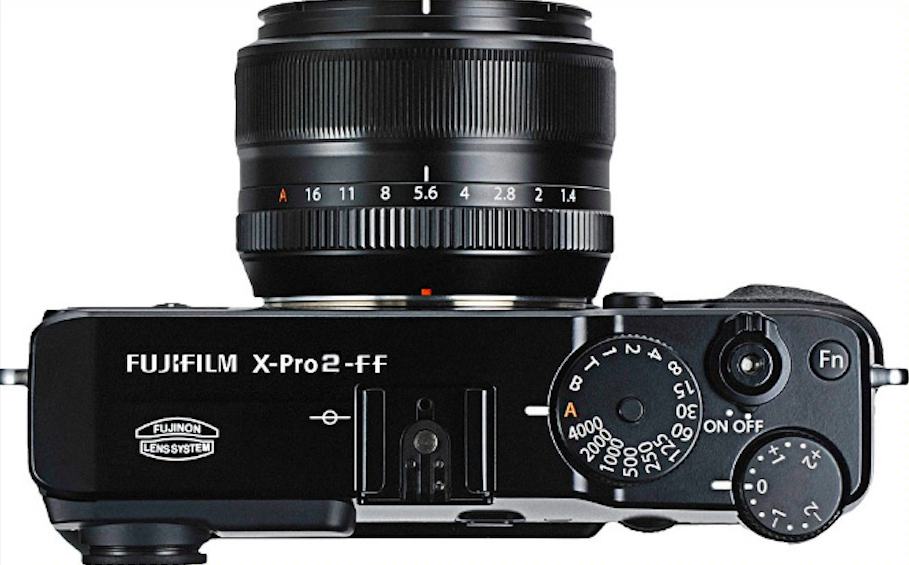 Fujifilm X-series owners will likely speak highly about their gear – even when not asked. And regardless of who you are and what you shoot, you kind of have to love when a company has been able to create such an emotional attachment in these fickle times. But how do they do it?

Well, aside from playing into the vintage feel and romance of rangefinders, Fuji also gives their owners quite a lot of camera, and then when they start to show some age, Fuji breathes a divine breath of new life into them via firmware updates. Take the X-E2, for example, which Fuji followed up on with the X-E2S. Not wanting to leave their original X-E2 shooters behind, and not feeling to force them to part with their dollars for a slightly new version, they issued a firmware update which, as Fuji said, really made it so that if you already had the original you wouldn’t need to buy the new one. What other company in photography does that? None. Typically, we’re generally ushered to buy a new model because it has a different box, or a new sticker (looking at you Nikon), or a minor fix of an error that shouldn’t have been there to start with.  Luckily for X-Pro2 & X-T2 owners, they’re to be the latest beneficiaries of a great update. 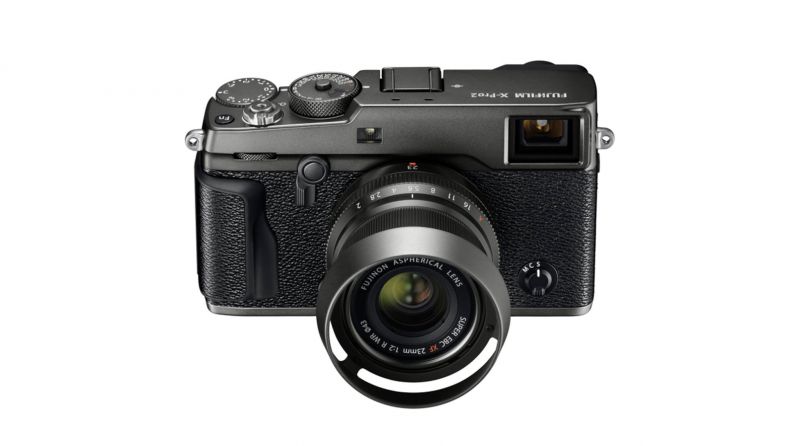 What’s obvious from this update list is that this is a functional update, and not one where it’s more a ‘fix’ and less a usable upgrade. Fuji has brought a range of upgrades across both cameras that brings their capabilities a bit closer, whilst further bettering what they’re known for. The X-T2 gets stronger video functionality like being able to view the live histogram, change the ISO, and better external mic optimization while recording. It also gets a nice menu function where the GUI is displayed vertically when your camera is in portrait orientation, and will be getting computer tethering via Wi-Fi (only).

The X-Pro2 gets better focus-tracking settings, faster face detection, shorter EVF lag time and more, and they both get a whole host of new things like ‘Auto’ setting added to the minimum shutter-speed, which means the camera will define min shutter speed according to focal length, helping you always get a steady shot within the desired parameters. There’s a lot to look forward to, as if Fuji shooters need any more reason to love these flagships, and as if those who don’t have one need more reason to get one. Check out the full list below:

When the updates are ready, you can download them here.

1. Shooting RAW in Bracketing and Advanced Filters.
The update enables you to use the RAW format when shooting not only in AE Bracketing but also in other Bracketing modes (ISO, Dynamic Range, White Balance, Film Simulaitons) and also in Advanced Filter modes.

4. ON/OFF for 1/3-step shutter speed adjustment (X-T2 only – already in X-Pro2)
The update allows you to turn off the Command Dial’s function to adjust shutter speed by 1/3 steps in order to prevent unintended adjustments.

5. Full-range ISO adjustments with the Command Dial (X-T2 only)
With the update, set the ISO “A” position to “Command” to adjust ISO sensitivity across the full range, including extended ISOs, with the Front Command Dial.

10. Addition of “AF Point Display” (X-Pro2 only – already on X-T2)
With the update, you can choose to have AF Points constantly displayed in Zone AF and Wide / Tracking AF, making it easier to track a subject.

21. Constant “Dual” mode display (X-T2 only)
With the update, the small window in the Dual mode stays on even when you half-press the shutter release button.

22. Automatic vertical GUI for LCD (X-T2 only)
With the update, when you hold the camera in the portrait orientation, the camera will automatically display the GUI on the LCD in the same orientation.

24. Copyright information in EXIF data
The update allows you to register the photographer’s name and the copyright holder’s name in advance so that the camera automatically adds the information to EXIF data for each image.

29. Addition of “All” AF mode (X-T2 only)
With the update, select “All” in the AF mode so that you can select the AF mode and Focus Area size by only using the Command Dial.

Can We Talk About Photography Workshops For A Freaking Second?